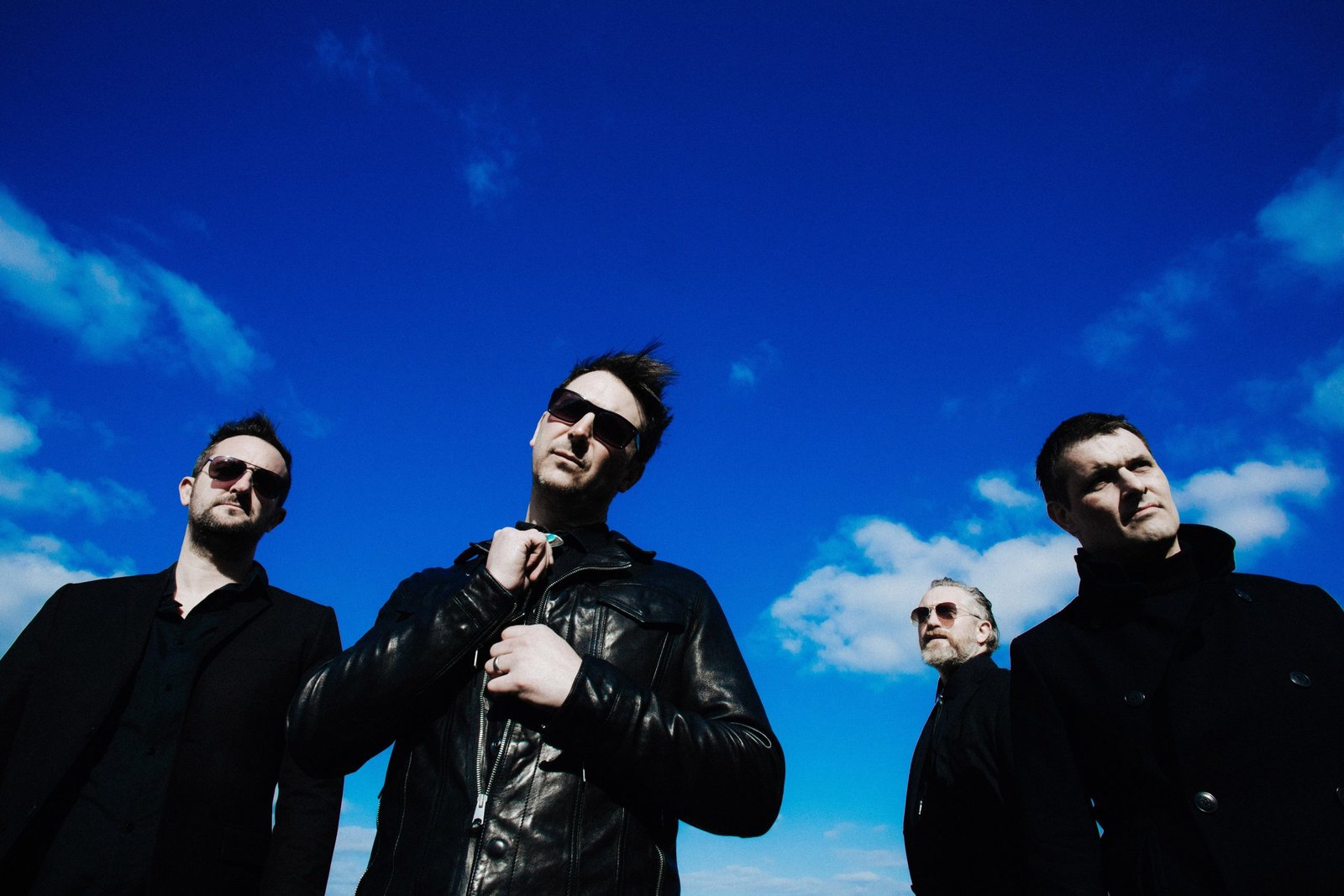 J Lee and the Hoodoo Skulls from Surrey UK announce their groove laden and down-right-dirty rocking 2nd album ‘Beggars Soul’ which is due for release June 25 on CD and all platforms.

The album opens fiercely and swinging with ‘Baby Blue’ of which was duly a Classic Rock Magazine Track of The Week and aired by Planet Rock – sure to become a firm fan favourite. ‘Come Home’ offers up lashings of hooks with each passing moment, all wrapped up with buckets of attitude and fuzz guitar.

Fronted by J Lee, with Harun Kotch (Lead Guitarist and co writer/producer with the band), Wayne Riches (Drums – formerly with Skin of Skunk Anansie) and Mike Hartnett (Bass), create a sound so punchy you’ll have to pinch yourself to remember that they come from the UK. Gutsy, edgy, raw are just some of the words that have been used to describe their sound.

‘Beggars Soul’ shines like the jewel of a crown along with more soaring vocals and a ripping guitar solo and ‘Get Over You’ later in this collection adds to the ride. The band expose another side to them in ‘Need You So Bad’ where J Lee’s impressive range is showcased in full, with soaring falsetto and heartfelt lyricism. There’s some truth in the adage that the oldies still have something to say; it climaxes with more fifties rock ‘n’ roll swagger with ‘My Baby Don’t Sing The Blues’, providing a modern twist upon a tried and tested recipe to taste, of course.

The bluesy, roots album is littered with rocking riffs, sassy brass and a gripping sound from recording sessions at The Old Chapel, a recording studio in an actual church in Chichester UK. It garners an earthed authentic sound, of which the album allows the listener to discover and dig again into. Their latest single ‘Let Your Hair Down’ with its fan engaged video, was also featured in Classic Rock Magazine’s ‘Tracks Of The Week’ and aired on a plethora of stations.

“We would have loved to have our album out sooner, but we all know what’s been going on in the world.” J slyly muses and chuckles, “We can say that it’ll be worth the wait and people will be rewarded for their patience, after asking us for months where it is!”

Baby Blue – Let Your Hair Down