It’s “One of Those Days” for American Teeth” 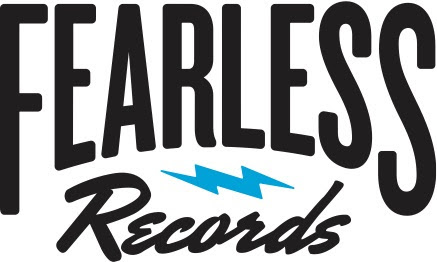 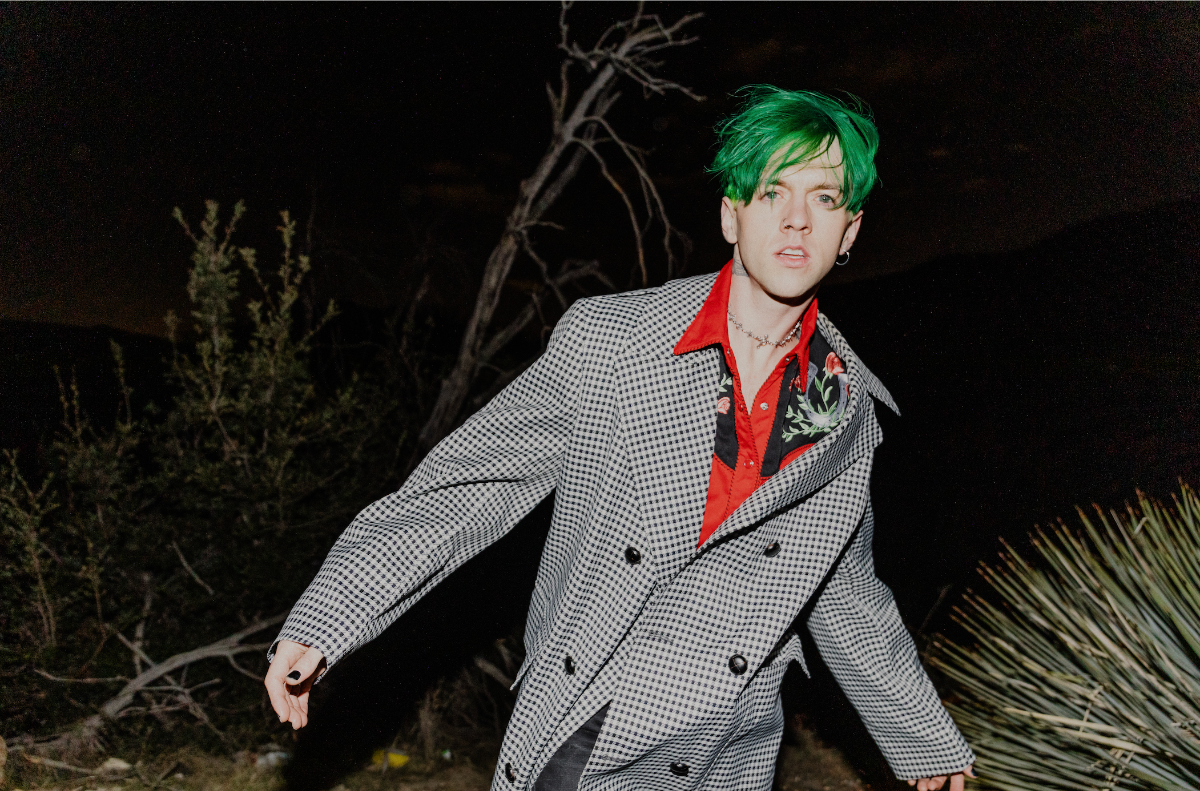 IT’S ONE OF THOSE DAYS!

AMERICAN TEETH SHARES NEW SINGLE “ONE OF THOSE DAYS” — LISTEN

FEARLESS RECORDS recording artist AMERICAN TEETH has shared the new single “One of Those Days.”

“It’s a surrender to a bad day,” says American Teeth brain trust Elijah Noll. “It’s an acceptance that sometimes you just have to let yourself feel bad, and by doing that, you can let go and get through it. Life certainly isn’t always happy and I’ve noticed that I like to try to force myself to ‘be okay.’ I’m learning that’s not the way for me, and this song is meant to remind myself and other people of that.”

“One of Those Days” is the follow up to the catchy AF first single “Barred Out [Feat. TWIN XL]” and the collaborative track “Still Not Dead,” featuring performances from American Teeth, DREAMERS, and Wes Period.