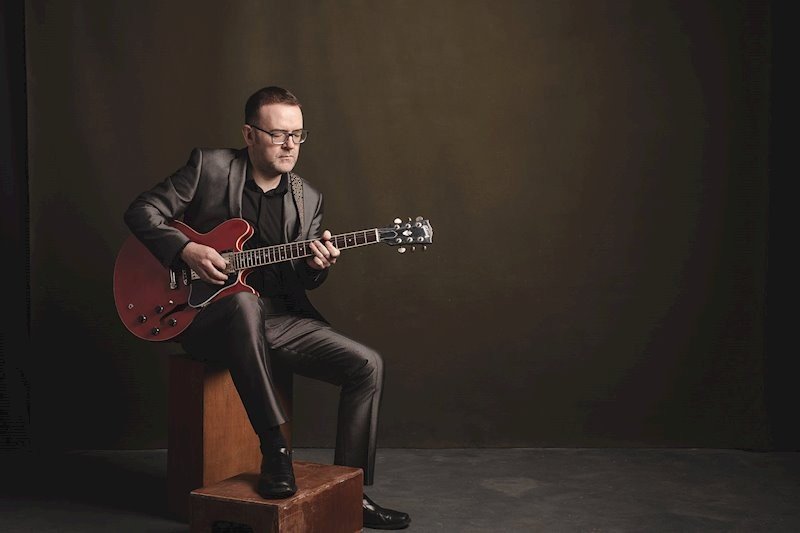 “Animated and invigorating… harkens back to a more innocent age and deserving of comparisons to the likes of Aztec Camera, Feargal Sharkey, China Crisis and The Railway Children” ~ Amplify Music Magazine

“A calming soul massage perfect for sitting in the sun and daydreaming“ ~ Musician.ie

“45 RPM – the result is bittersweet, nostalgic and fun” ~ Hot Press

Ireland-based artist Gavin Murphy presents his new single ‘Alive’, a ‘chin-up’ anthem for our times when depression has become so rampant in this age of lockdown. The new track comes hot on the trails of the single ‘The Sound of Heartbreak’.

Murphy involved a strong team with respect to both tracks, including producer / mixer Ger McDonnell  (The Cure, U2, Van Morrison, Martha Wainwright, Shane McGowan, Sinead O’Connor). While ‘Alive’ was mastered by Stephen Ceresia at Stonyfield Masteriing, ‘The Sound of Heartbreak’ was mastered by Frank Arkwright at Abbey Road, London. Robbie Malone (David Gray) plays bass, while Paul Byrne is on drums and Saoirse Kavanagh on backing vocals.

“My new single ‘Alive’ is about embracing the positives in life. To witness the sunrise at dawn is a beautiful heartwarming experience. Appreciating the simple pleasures in life and reflecting upon good memories, can help us through difficult times,” says Gavin Murphy.

“On the other hand, ‘The Sound of Heartbreak’ is a rite of passage that nobody escapes. You suffer from it, you inflict it – don’t kid yourself otherwise. It will keep happening until you learn from it and finally make peace with the scars”.

“It’s a wonderful feeling to self release my own music and to hear the songs being played on the radio and receiving such positive feedback,” says Gavin Murphy.

“As a self employed musician it’s been a real struggle throughout the restrictions being unable to play live music, with musicians’ careers having come to a stand still. To help me get through these uncertain times, I’ve tried to focus on the most important things in life.”

‘Alive’ and ‘The Sound of Heartbreak’ are out now, available across streaming platforms and online stores, including Spotify, Apple Music and Bandcamp.