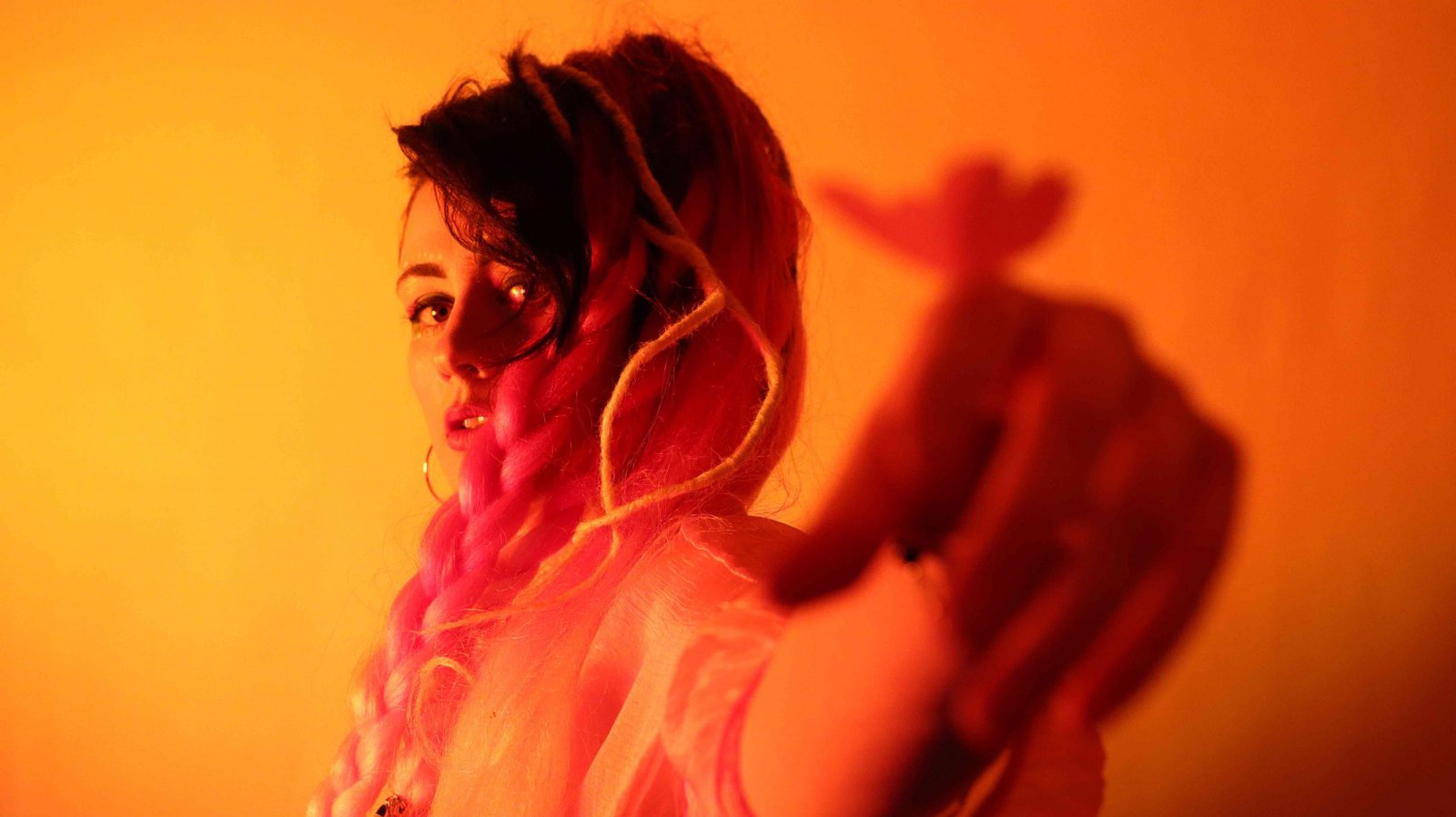 IRISH POP ARTIST ALICE LA RELEASES NEW SINGLE
21ST CENTURY WOMAN
Alice LA is a versatile artist dabbling in pop music, with a background in Multi-Media skills and such experimental yet striking visuals that gel well with her music, Upbeat and high energy live shows, a creative exciting ever-changing brand, and Humorous and highly active on her socials, Alice LA has carved out a whole niche for herself and created something unique and spectacular. The new single 21st Century Woman is now.
She has performed at festivals across Ireland including Stendhal, Sunflower, and Output Festival, performed at a sold-out show in KOKO Camden as part of a Capital Xtra night, and has radio play and support from radio including BBC, Today FM, the Play Irish initiative from IASCA and more.
LA has also recently featured on the BBC Arts Programme performing live for their ‘Sounds New program” and then again appeared on BBC Irish program ‘I Lar an Aonaigh’ performing. So Far Alice LA has released two singles and a Mini Album that she released in the summer of 2020 which then appeared on the list of the NI music Prizes for best album and many of her singles.
21st-century woman is a vocal and synth-driven pop anthem which is an empowering call for gender equality that asks for “love and kindness” rather than life becoming a competition between men and women in various ways. The 80s drum beat and the rhythm of the synth pulls the listener in instantly along with the quirky vocal chops at the start that sounds very like Scandinavian pop. The break down creates a magical escape, it gives the song space to breath beautifully before building to the point of the song lyrically “just love love love, let’s not collide” Isn’t that what life is all about? Love and acceptance of each other?
https://www.facebook.com/alicelamusic/