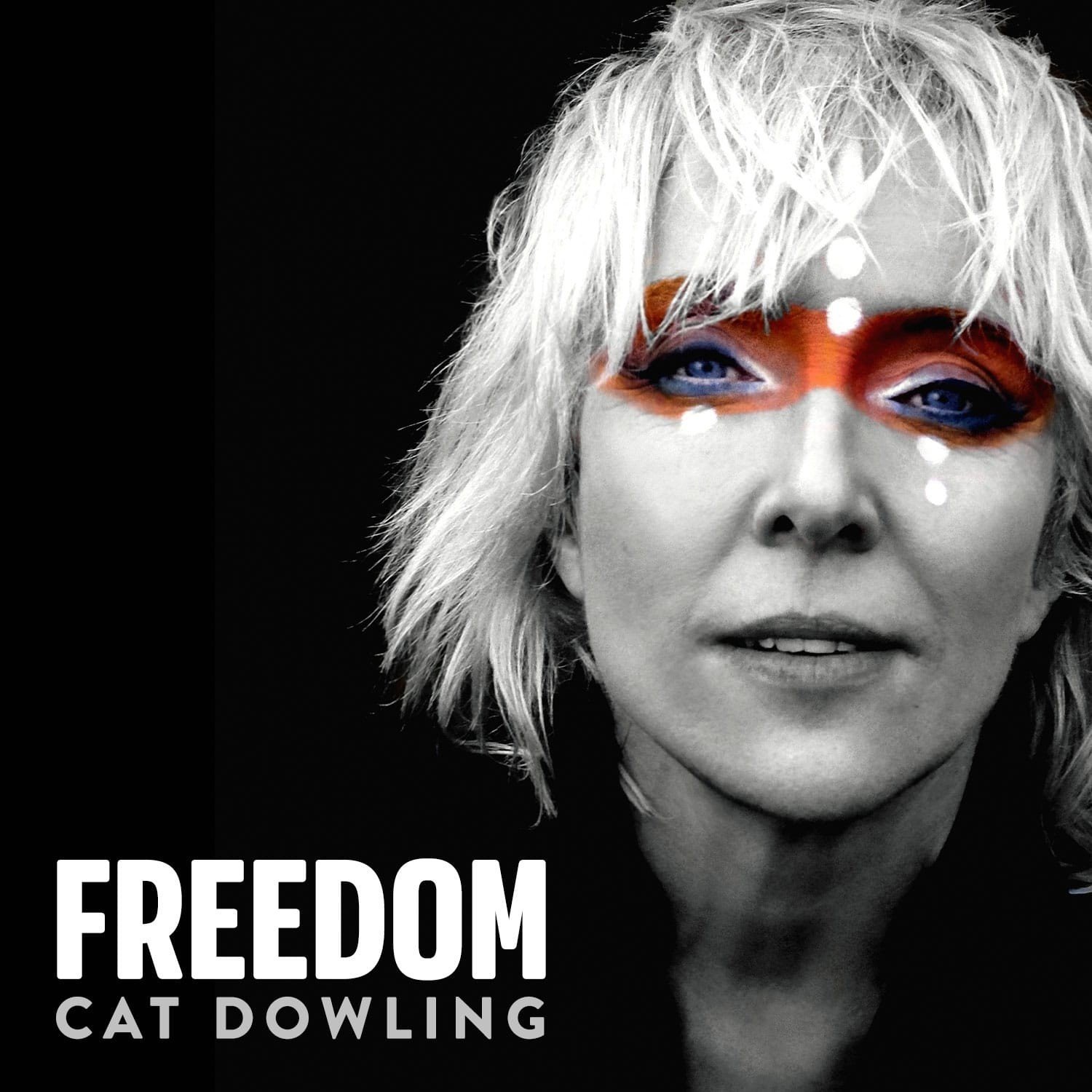 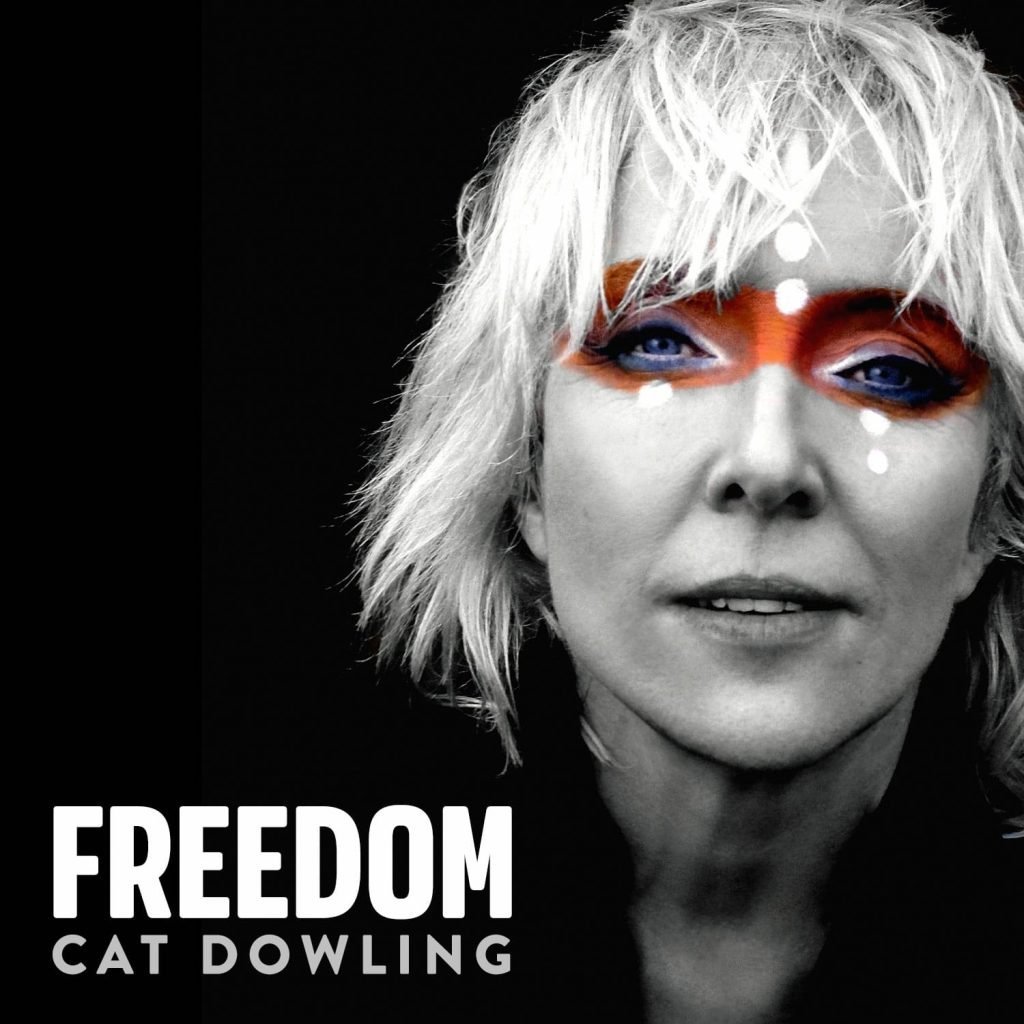 “It’s her incredible vocals that resonate. When mercurial, she is reminiscent of the gutsy Karen O. When the pace slows, the respectful tone evokes Kristin Hersh” ~ Sunday Times

“The strongest collection of her career. She has exceeded expectations with an LP throbbing with anger and ennui” ~ Irish Times, Irish Independent

“An artist with a lot to say and plenty of bewitching ways to say it. Excellent” ~ RTE

“Truly a talent we can now believe in” ~ Mail on Sunday

Dublin-based indie pop artist Cat Dowling presents ‘Freedom’, a lush slice of soulful pop perfection, well-timed for the easing of lockdown restrictions happening in many countries and inspired by a life-changing occasion for Cat. This is the second single from the forthcoming album by this Kilkenny-born singer-songwriter, to be released in autumn.

“I wrote this song just after the birth of my second child. It was the early hours of the morning and he was sleeping on my chest. The days had no plan and I loved those quiet hours in the dead of the night when the world slept. The lines and melody landed together.  I didn’t know where they came from at the time but now they make sense – it’s a song about being free to be the person we’re born to be without the baggage and shackles of what went before us,” says Cat Dowling.

Produced by Gerry Horan with Dowling as co-producer, and mixed by Ger McDonnell (The Cure, U2, Van Morrison, Martha Wainwright, Shane McGowan, Sinead O’Connor), this was partially recorded at Crossroads Studio in Kilkenny, which housed the town’s first pirate radio station. with support from Ireland’s Department of Tourism, Culture, Arts, Gaeltacht, Sports and Media.

Earlier this spring, Dowling released the first single ‘Trouble’, making quite a big splash in her homeland, with a fantastic video by BAFTA award-winning director Fergal Costello. Based on a black comedy concept, it was filmed in winter in the Wicklow mountains, telling the story of a dark, comedic and violent tale that takes place outside of Belfast in 1981.

Cat Dowling’s voice has been lauded as one of the most impressive and evocative in Irish contemporary music. Against the backdrop of beautiful ambient and eclectic soundscapes, her beautifully dark pop songs and her convincingly intimate vocals will grasp and resonate with you from the outset.

In 2013, Dowling debuted with ‘The Believer’ LP, ranked in numerous ‘Best of Year’ music polls, including The Sunday Times.  The title track was the closing track on the ground-breaking second series of ‘Banshee’, produced by Alan Ball (Six Feet Under, American Beauty, True Blood) and appeared on the ‘Witches of East End’ TV series, featuring Julia Ormond. The song ‘Somebody Else’ also featured in ‘My name is Emily’, alongside Lisa Hannigan, Jake Bugg and James Vincent McMorrow.

Cat has also lent her vocals on many collaborative projects, the most recent selected for a closing track on ABC’s ‘How To Get Away With Murder’ with Emmy-winning actress Viola Davis.

Dowling previously fronted Babelfish, which morphed into successful electro/dream-pop outift Alphastates.  As the front woman and main songwriter, she released two albums and gained admirers for the raw energy and stage presence, as well as her hushed and raw deliveries.

On June 25, ‘Freedom’ will be available everywhere digitally, including Spotify,  Apple Music and Bandcamp. Fans can expect the release of Cat Dowling’s next long-player in autumn 2021.