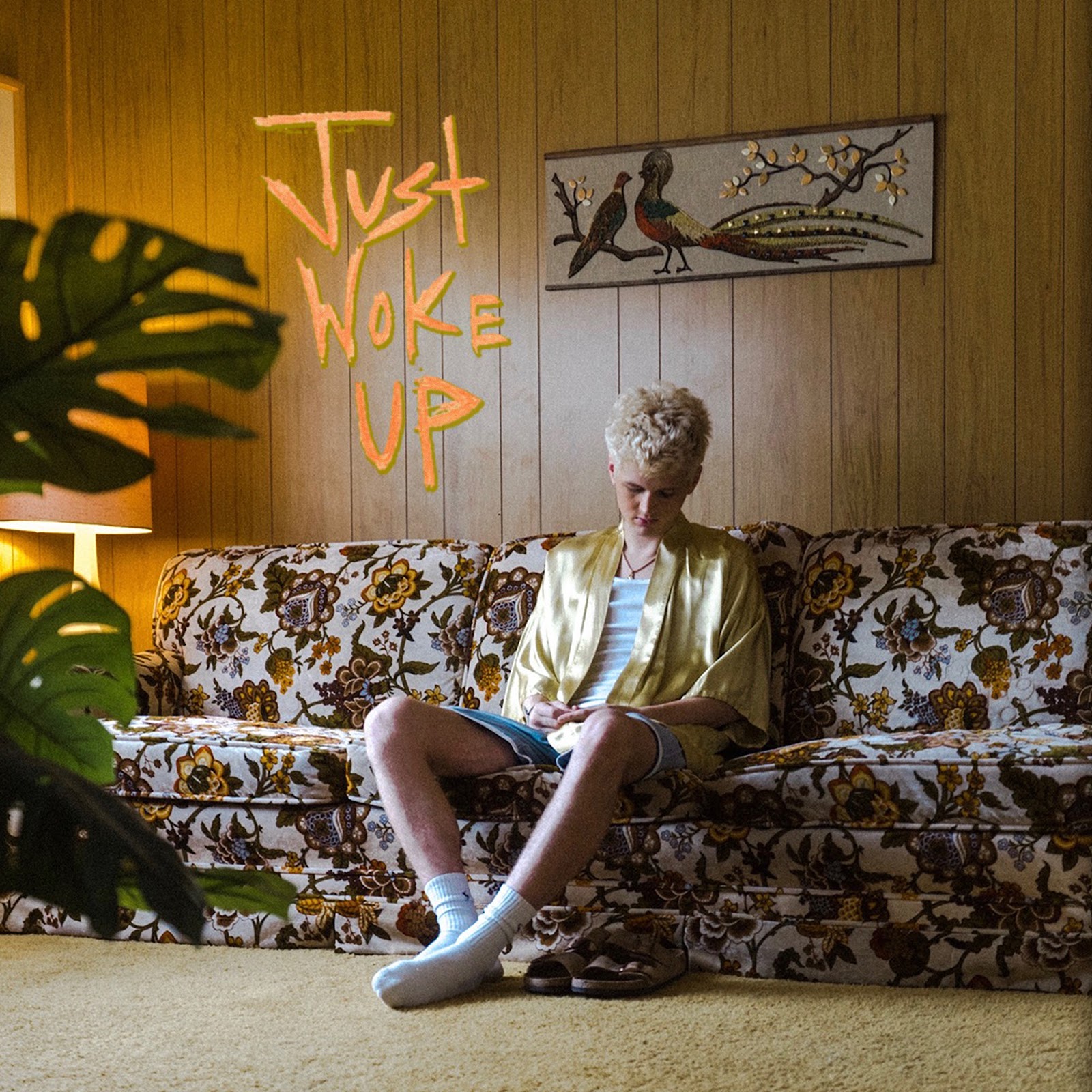 Today Dallas native Oscar DeLaughter is sure to put a spring in your step for 2021 with new single “Just Woke Up.”  A fitting, hopeful song to describe the feelings most have had over the past year, as it tackles the internal struggle of wanting self improvement & accepting you want that during a time you’ve been dealt a crap hand. The single is self-produced, mixed by Joe Grasso, and self-released.

Give the song a listen here; https://open.spotify.com/album/0NoHxA34fK0OWnXN8Nsvwp?si=t9LC4siXQFqB9pQLtPE2Sw

In more detail, the now Los Angeles resident Oscar explains “Just Woke Up is about coming to grips with the reality of certain aspects in life but keeping hope that things will get better…I feel like things get easier when you’ve accepted what they are… I refer to summer because summer is a time when we plan on doing all the things you’ve wanted to do all year… but unfortunately it doesn’t always work out. This past summer i think everyone had a taste of that more than ever considering the state our world was in.”

Oscar will be a new name to many, however,  NPR recently found his only other released song “Broken Heart Conversation,” and named him as one of their 20 Under 20 rising artists “that you’ll want to see before buying tickets will cost you half a month’s rent.” Oscar is currently working with Grammy-winning producers Happy Perez (Ariana Grande, Frank Ocean, and Charlie Puth), Bluey Sport, and more on his upcoming releases.