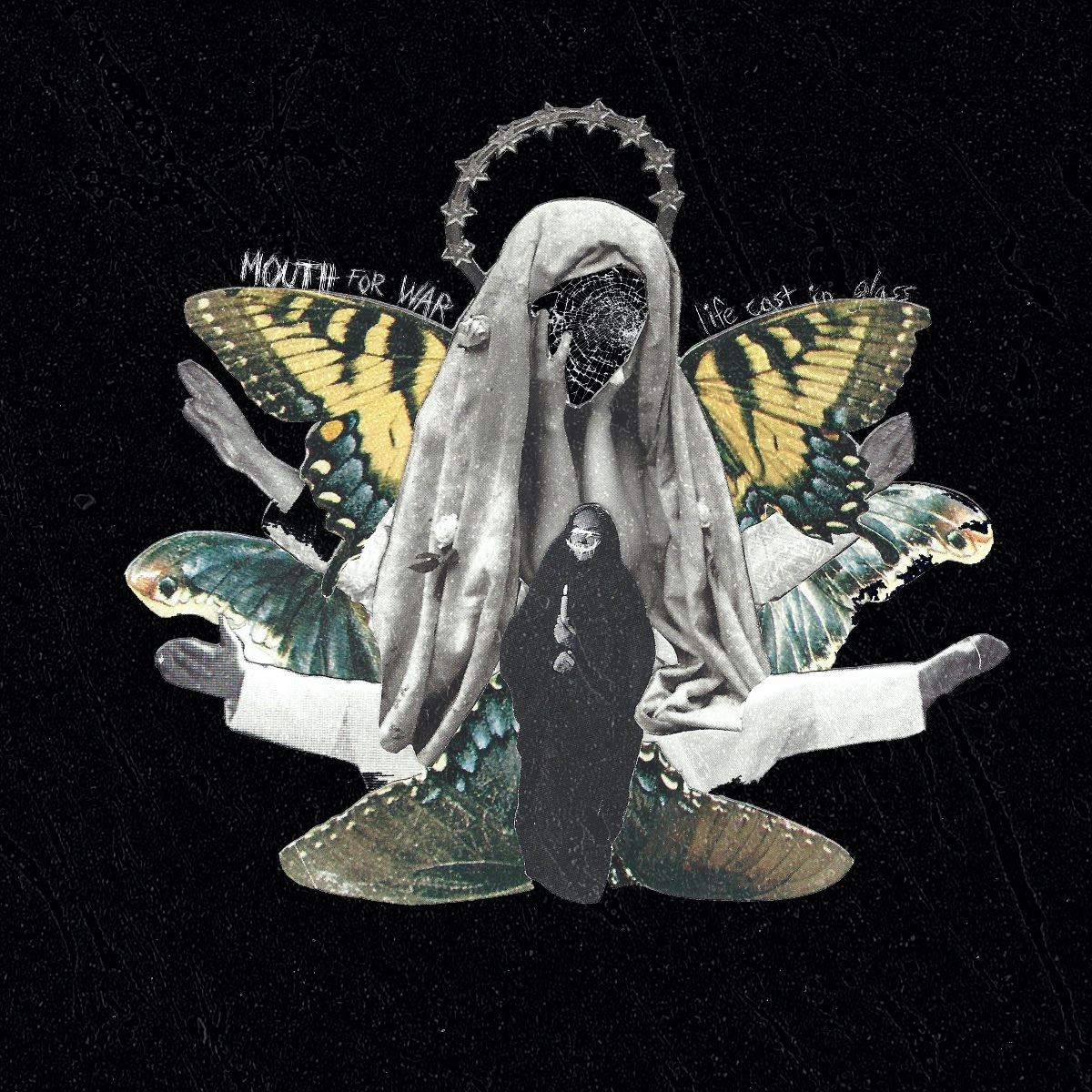 NEW ALBUM LIFE CAST IN GLASS OUT MAY 14

The band will release its label debut Life Cast In Glass on May 14. Pre-order it here.

Check out the video for “Manifesting You,” which premiered over at MetalSucks, here.

“I wrote all of Life Cast In Glass about my little sister who was killed in January 2020,” says singer Trae Roberts about the emotional depth of the album and the new track. “The song, ‘Manifesting You,’ touches on the subject of some very vivid painful dreams I had during my time of grieving — nights of anxiety attacks in my sleep where I swore I could see the silhouette of my sister. This album is packed full of my grief and deep feelings that I find hard to share with anyone, and I’m very excited to get this piece of art off my chest.”

Mouth For War is a five-piece metal x hardcore band from Colorado. Formed in 2019 by members of Bruise and Remain and Sustain, the band hit the ground running with the release of their debut EP, An Ear Kept to the Ground and multiple tours. The band takes on classic hardcore and metal sounds like Kickback and Sentence with a smooth modern twist of influences from Lamb of God and The Devil Wears Prada. Despite the global setbacks of COVID, Mouth For War have no intention of slowing their roll and will grind hard as soon as the smoke clears.