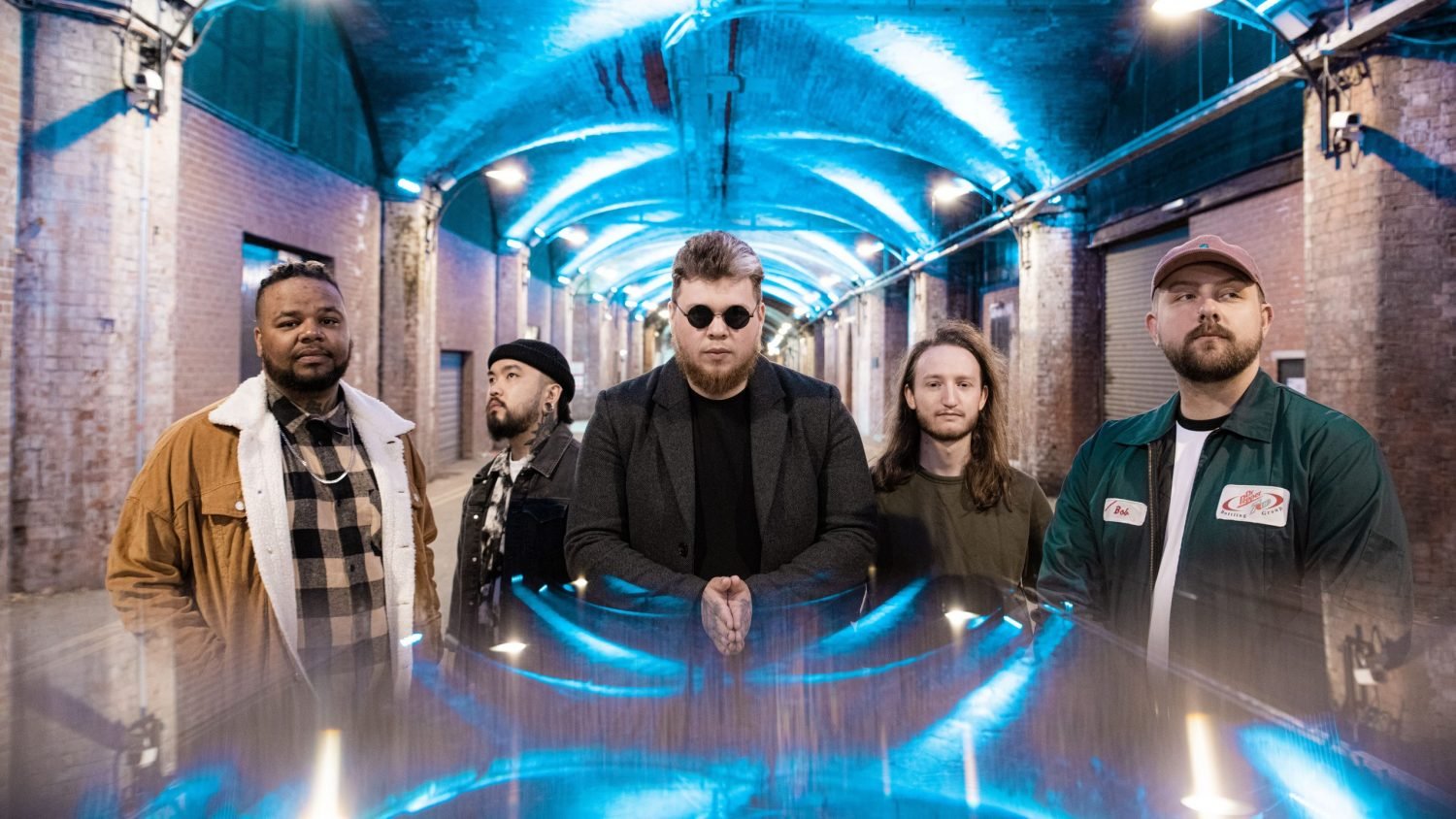 A sonic balance of harmonious noise focused on the sole intent of reflection, acknowledgement and ownership of the external anguish we, as a species, provide so unthoughtfully to the world around us. InRetrospect takes shape as an inter-county quintet who wish to share their perspective on the insatiable existential conquest that is the modern world. Designing sound that combats topics around the constant deterioration of mental health, pain & hardship in its more extreme form. The band utilise the anger and rawness, not only in the studio but in their live show to deliver a truly ground-shaking, thought-provoking performance. Since late 2018, InRetrospect have grounded their footing in the music scene, playing shows throughout the UK. Releasing a small collective of singles from 2020 to date has earned the band radio play from BBC Introducing and gained the band DSP playlisting with Spotify and Apple music, surpassing 100,000+ streams on Spotify alone.
Inretrospect release their next single ‘Limerence’ on 11th June 2021 across all DSP’s. The track is accompanied by a visualiser and showcases the band at their very darkest, both sonically and lyrically. The band have already had support from the likes of Kerrang, Heavy Mag, ARFM, Distortion Radio, GigRadar and more, and have a busy tour schedule upcoming with bands such as Spoiler, Tyrants and Majin.
Speaking about ‘Limerence’, guitarist James Bayliffe says – “Limerence is a twisted state of mind that listeners are exposed to through the harsh realities throughout our brand new single. Revealing and uncovering toxic obsessive behaviour and impulsive choices that abusive partners tend to exhibit behind closed doors in broken and destructive relationships. We wanted to write crushing rhythm sections that blended with Nathan’s clean vocals in such a way to demonstrate the ‘Jekyll and Hyde’ like behaviour we’re talking about in this track and we believe we’ve achieved exactly what we’d set out to do with Limerence, condemning these malicious actions that go unheard of until it’s too late. It is a subject we stand behind with complete solidarity, not just within the band but everyone affected. The outcome of Limerence is a song that we’ve taken intense care on with songwriting and craftsmanship.
Upon listening, this song is there to shock people into the conversation that is already ongoing surrounding domestic abuse for both male and female survivors. It’s a State of Mind.”
Limerence (Visualiser Video) – https://youtu.be/7r9PxcXONZY