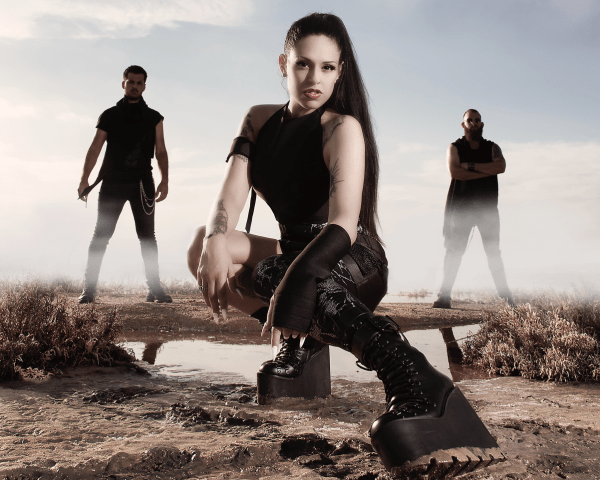 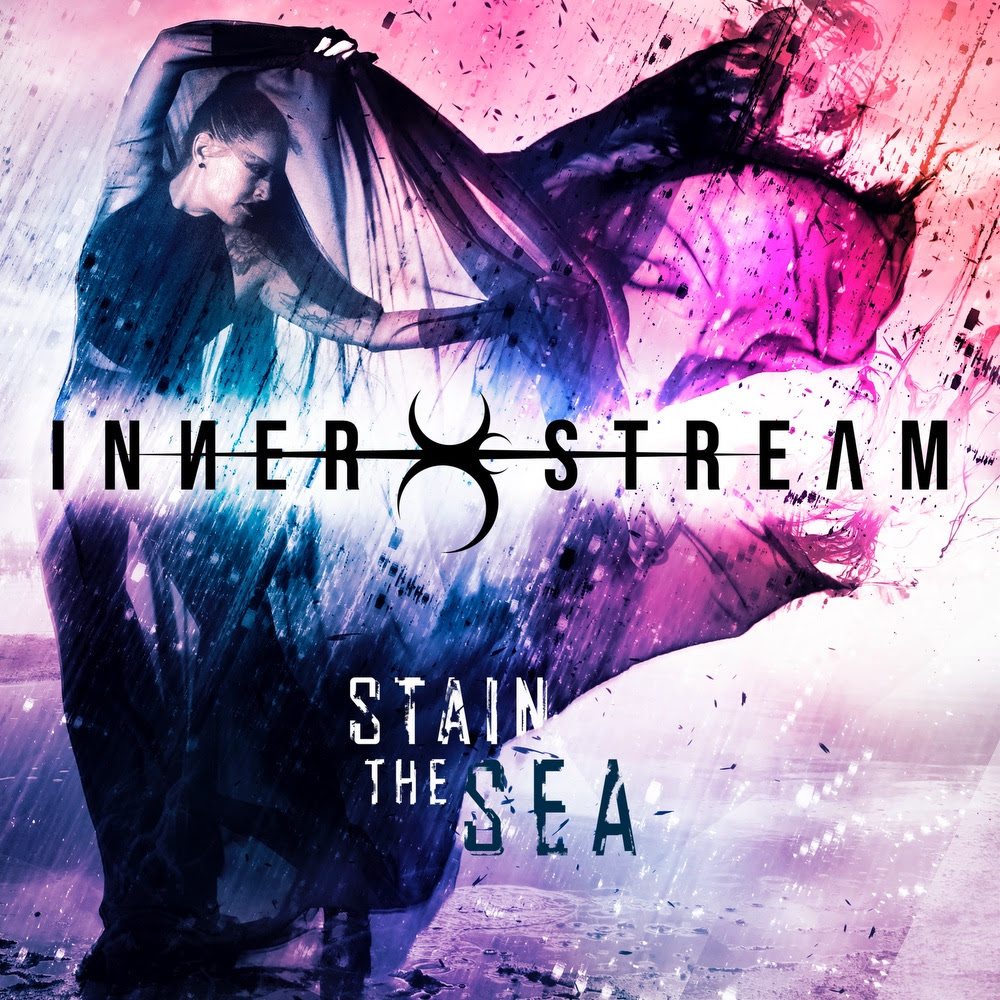 Inner Stream blend elements of symphonic metal, electronic, goth and nü metal to create a distinctive and boundary pushing sound with a rich variety of textures, heavy riffs, powerful melodies and moments of pure emotion. Having signed to Frontiers in 2020, ‘Stain The Sea’ is their debut album.

“Bands like Lacuna Coil, Evanescence and Within Temptation have been musical influences for me,” states Argentinian vocalist Inés Vera Ortiz. “However, my personal song list is full of different things that have always inspired me, such as Korn, Deathstars, Disturbed, The Birthday Massacre, Portishead, Massive Attack, Symphony X, Angra, Sonata Arctica, Queensrÿche and Bring Me The Horizon.”

The first single from the album is ‘Massive Drain’, which Ortiz explains “was the last song written for it and occurred during lockdown. Like many others, I found myself in an extremely introspective moment that coincided with the recording of the album. The concept, the lyrics and the music came together while alone at my place in Spain. The message was clear from the beginning and a kindly reminder for me. The pain that carries the awakening is a birth, a relief. Intuition is a compass to guide you through it.”

Inner Stream began in 2008 as a project conceived by Ortiz and her brother Jorge in Buenos Aires. At that time, she was also the vocalist for local power metal outfits, but her songwriting was heading in a different direction and the duo recorded a goth metal oriented demo as she continued working with other acts. She eventually teamed up with keyboard player and producer Guillermo De Medio (Tarja Turunen, Full Nothing, Barilari) to help work on her new songs and fully realise her vision for Inner Stream, with regular Frontiers collaborator Alessandro Del Vecchio also becoming involved in a co-production capacity for ‘Stain The Sea’.

“I am very excited and proud to be part of the Frontiers family,” says Ortiz. “This opportunity came at the right time when the concept of the project reached a peak of maturity and clear vision. While my songwriting is varied, my heart is close to metal and I will never turn away from it. This first album includes songs written over the last few years that I feel represent this long journey through many different, important and emotional moments of my life. I am very happy to be able to share them here.” 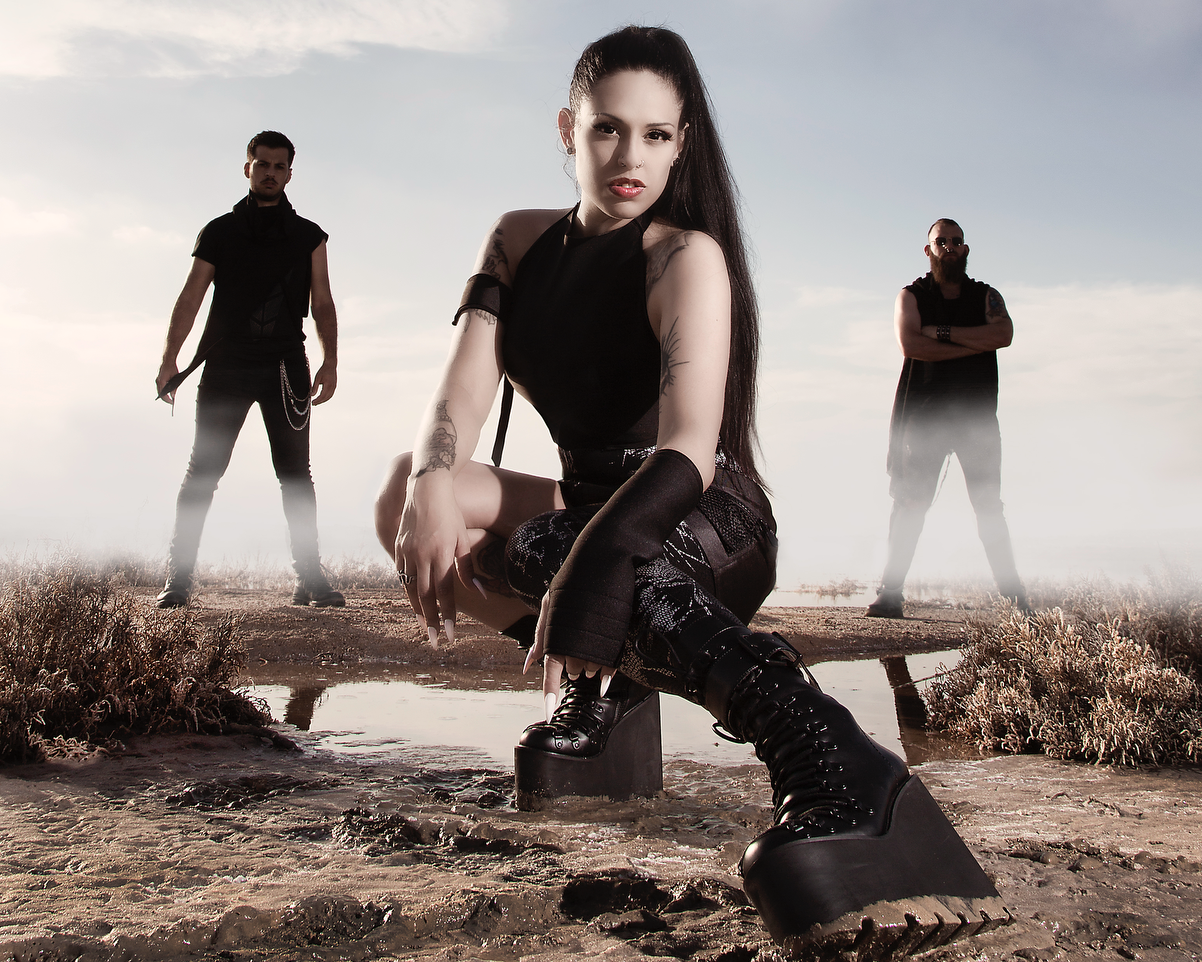