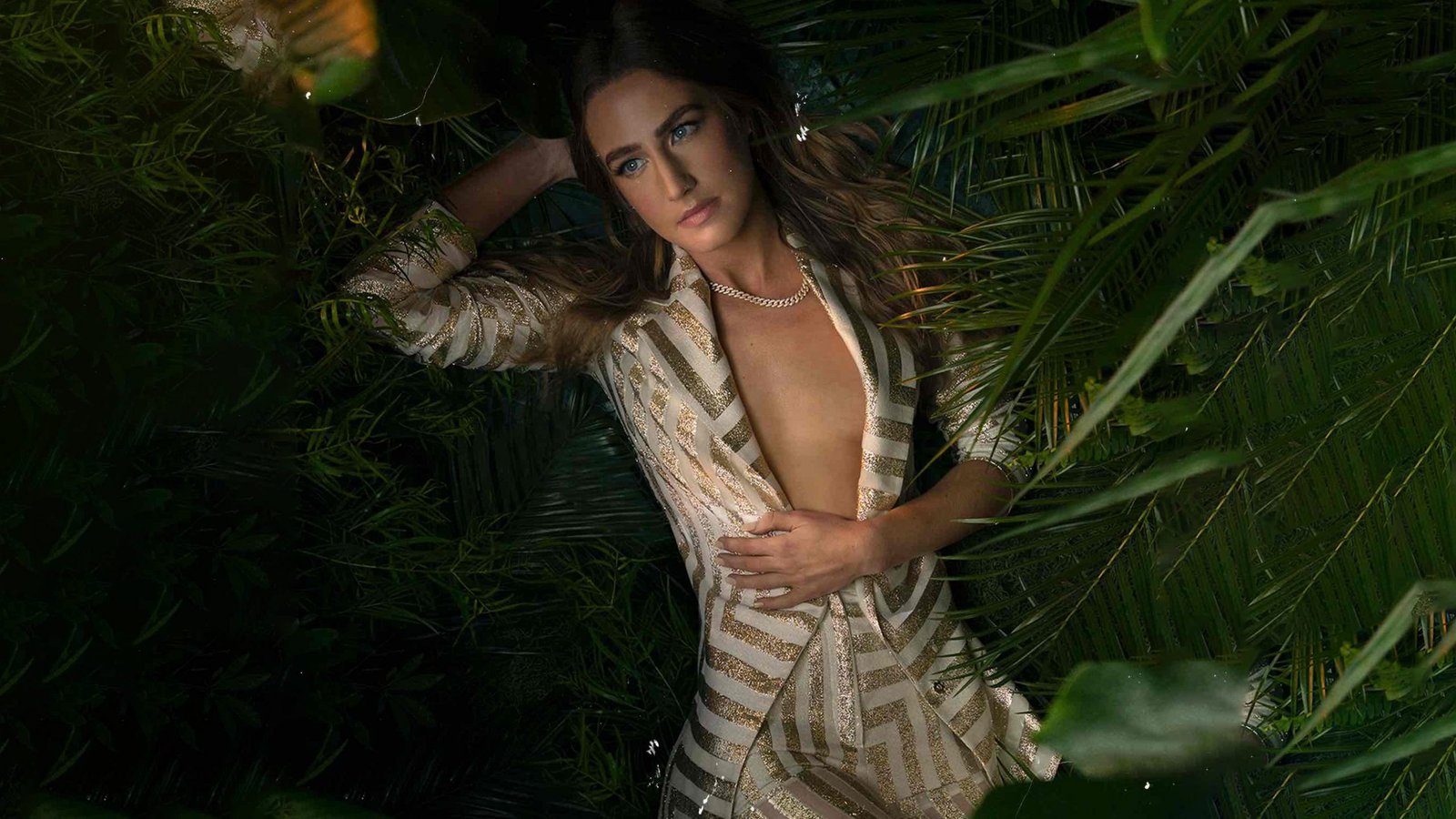 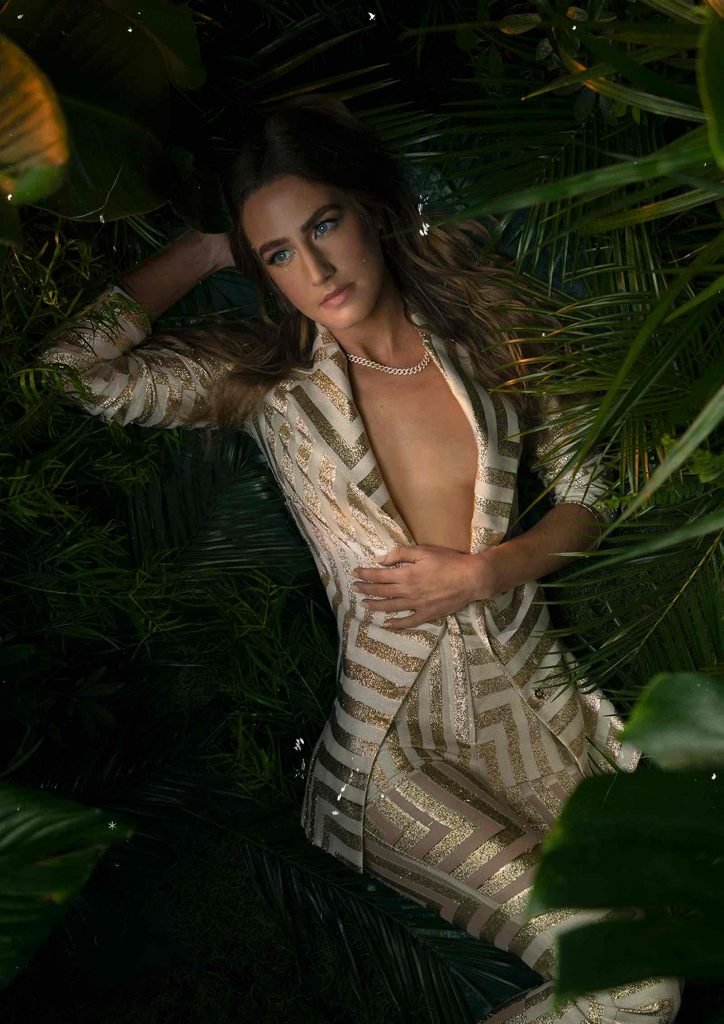 Tickets on sale Thursday 29th July at 10am from ticketmaster.ie

One of the most exciting artists in country music, multi-GRAMMY nominated, Ingrid Andress is pleased to announce a headline Belfast show at the Limelight on Wednesday 19th January 2022 as part of her ‘The Feeling Things Tour’. Tickets on sale Thursday July 29th at 10am from www.ticketmaster.ie

Ingrid Andress announced her The Feeling Things headlining tour today, which kicks off this Fall in Boston making several stops across the US and Europe before ending in Oslo, Norway. The Feeling Things Tour marks the first headlining tour for the rising Nashville star since her 2019 US and European tour and will give Andress the opportunity to bring her GRAMMY nominated debut album Lady Like to life. Georgia Webster will also join as the opener for the US leg of The Feeling Things Tour. Tickets go on sale July 29, 2021, for a complete list of tour dates and ticket information, visit www.ingridandress.com.

“I’m so excited to bring my debut album, Lady Like, to the stage and perform these songs that have been such a huge part of my life for the past few years,” said Andress. “More importantly, I can’t wait to see all the fans that I’ve been missing for the last 18 months. As a songwriter, the human connection is one of my favorite parts of the whole experience of touring, so I’m really looking forward to that.”

In between headlining shows, Andress will rejoin Dan + Shay on The (Arena) Tour opening alongside The Band Camino. Andress plans to make her Stagecoach debut at the 2022 festival where she will perform alongside Thomas Rhett, Maren Morris, and Midland among others. In addition, the singer-songwriter previously had tour dates slated with Keith Urban and Tim McGraw and has made appearances performing on the CMA and CMT Music Awards stages, where she also racked up four nominations.

Andress released her debut album Lady Like, named “one of the year’s strongest albums” by the Associated Press in 2020. With every song co-written and co-produced by Andress, Lady Like became one of Billboard’s Top 10 Best Country Albums of 2020 and features the 2x platinum-certified No. 1 radio single “More Hearts Than Mine.” Upon its release, the album set the record as the highest streaming country female debut album of all time.

Known for her “lyrically rich, conversational and story-driven songs” (Rolling Stone), the GRAMMY nominated Andress arrived at this year’s ceremony as the only country artist to be nominated for Best New Artist, in addition to two other nominations for Best Country Album and Best Country Song. The four-time ACM Awards nominee also led the country genre as Apple Music’s pick for their Up Next Program in March of 2020, the first female country artist to do so.