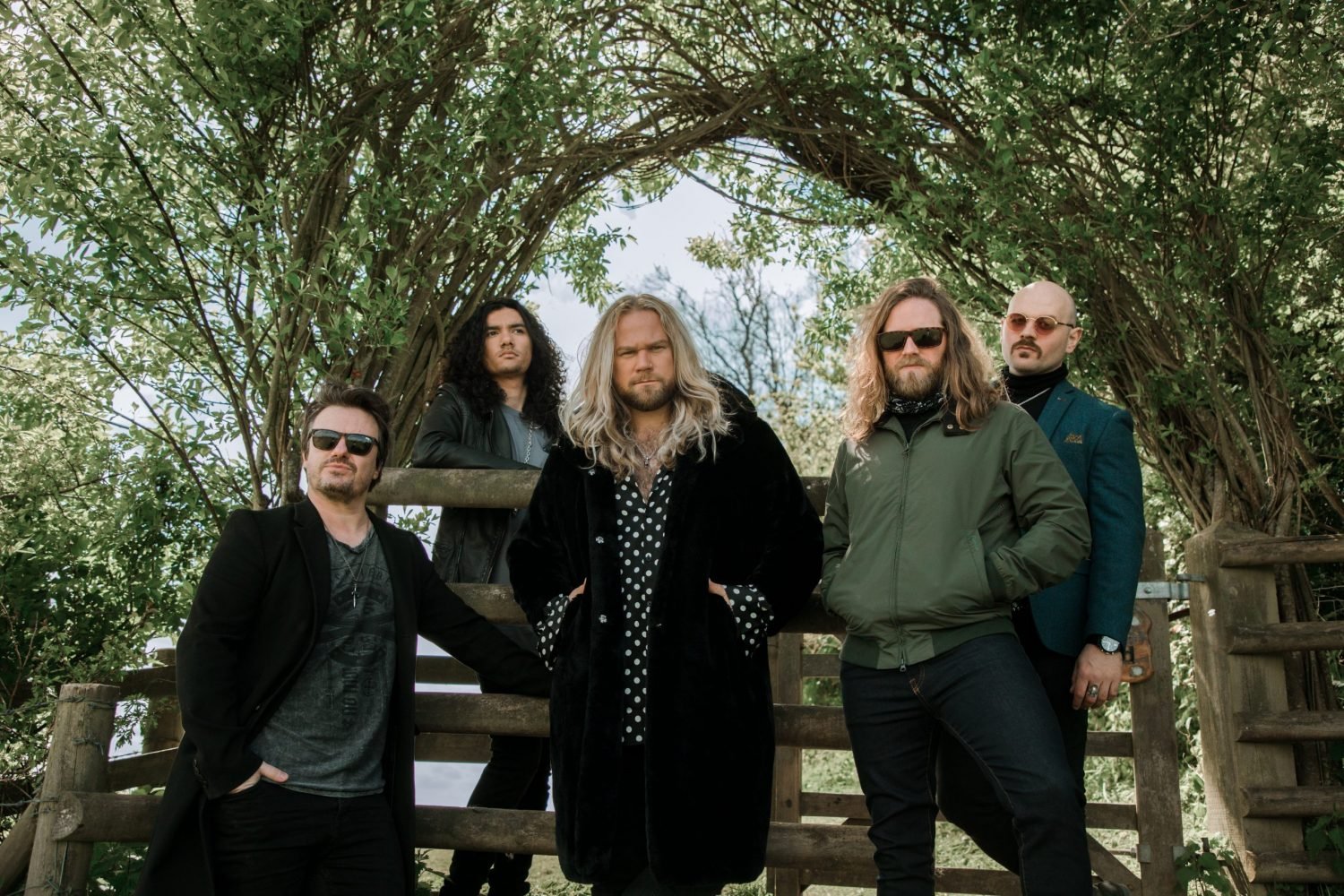 Take five guys at the very top of their musical game, who play meaty, organic rock, filled with soul and passion. They are about to release their fourth album called `Heroine’, but wait, this is not an album filled with tales of drug-fuelled nights on the road, oh no these guys have thrown us a curveball this time as it is actually a covers album. Inglorious never do things by halves, so this is not your average dad-rock covers. It is in fact, eleven songs, all by females and all of whom are successful stars in their own right. Some are rock artists, such as Joan Jett, Heart and Evanescence, but also to be found here are tracks by Whitney Houston and Christina Aguilera no less. Nathan James and the band have been able to place the familiar powerhouse Inglorious on every track. A brave move, but one which has worked better than could ever have been imagined.

Whitney Houston’s `Queen Of The Night’ is the album opener and whilst Houston is no rocker, the axe-wielding duo of Danny Dela Cruz and Dan Stevens breathe life into the song making it rock with the best of them.

I’ve always been a big fan of Heart and the pounding riff Nancy Wilson and co lay down on `Barracuda’ is nothing short of iconic, so here Dela Cruz and Stevens keep to the original arrangement but what does leap out is Nathan James vocal performance here. It is out of this world! What power and range that man has, and all executed with feeling.

We all know Miley Cyrus has covered Zep and Metallica tracks, so now its time for the rock world to cover Cyrus! `Midnight Sky’ now takes on a more sinister feel as the thunderous bass line pounds along and twin guitars release a filthy rifferama which is then topped off by Mr James more menacing vocal. The next track will be familiar to most people and stays fairly true to its origins as Tina Turner’s `Nutbush City Limits’ grinds its way along.

We return with another spine-tingling moment as the boy’s rendition of Evanescence `Bring Me To Life’ really hit the spot. Amy Lee’s original vocal, accompanied by the haunting piano intro was brilliant, but this goes to a whole new level replete with moody background vocals and another stellar outing for Nathan James vocal cords. Can an epic song become even more epic? Well, Inglorious have managed it!

Christina Aguilera’s `Fighter’ gains some attitude and strut with James delivery whilst Avril Lavigne’s `I’m With You’ get exposed to the emotional and passionate side of the great man’s voice. Joan Jett’s `I Hate Myself For Loving You` was already full of attitude but again the band raise the bar once more and smash this out of the park.

If there was ever a time where anger can be heard in a vocal then James singing on Halestorm’s `I Am The Fire’ is it. He is literally singing on the limit with such fire and emotion here. As a complete opposite, however, James is also a master of the ballad and Cyndi Lauper’s `Time After Time’ is a real tear-jerker.

The Album closer, Alanis Morrisette’s `Uninvited’ sees a whirlpool of drama, angst and attitude released into what is already an emotion-filled track making it even more powerful.

There is no doubt that Inglorious have succeeded in pulling off a stunning covers album full of tracks that have been given a new twist and a new lease of life Inglorious style, helped in no small part by the fact that Nathan James vocal abilities are beyond reproach and that his fellow band members are equally adept with their instruments. The female artists covered here should be very honoured to have been included. 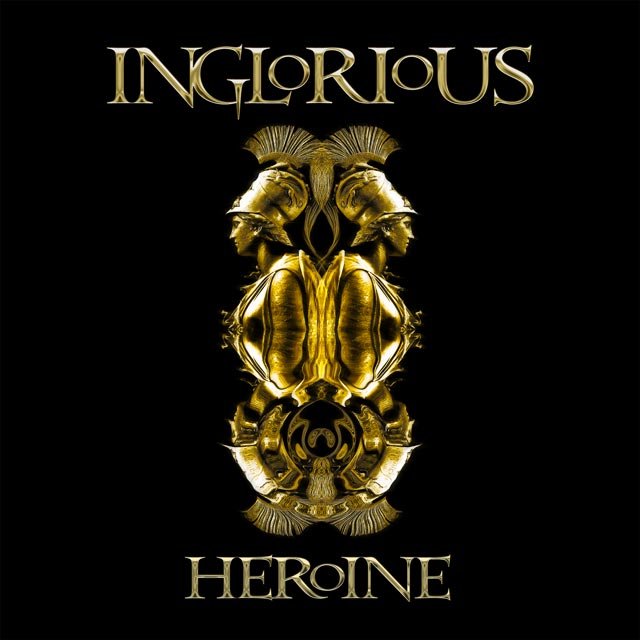