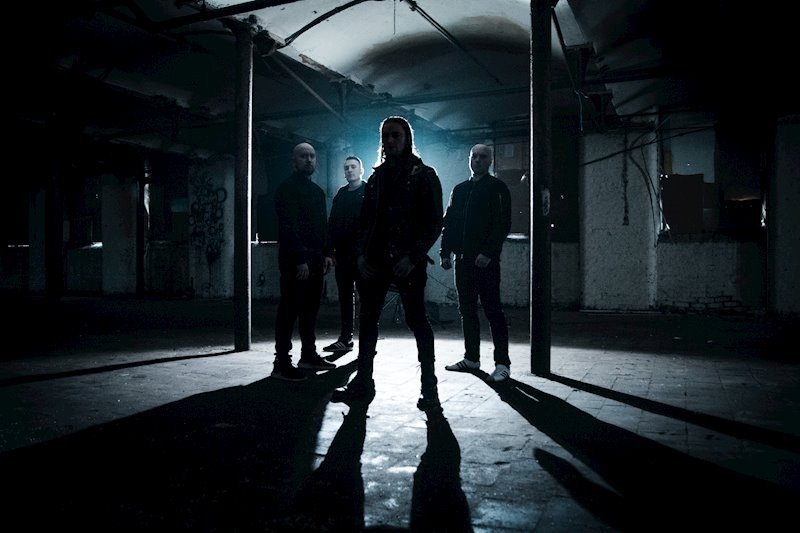 Ingested are the slam kings. Since their inception in 2006 they have risen to the top of the throne crushing all that laid in their wake.

Now in 2021 they are doing something which I personally think is brilliant.

Not a remaster, repackaging but a total reimagining of their sophomore album

“Surpassing the Boundaries of Human Suffering” the band’s first release was a big deal. A new exciting band from the UK death metal scene that hasn’t been seen since bands like Gorerotted or Desecration. A total new breed mixing the early slam sound with the mid 00’s deathcore sound.

Where many were quickly to dismiss Ingested calling them a deathcore band in total, I disagreed.

Their first album was top tier & has now become a blueprint for a lot of the current deathcore bands we see now.

“The Surreption” created a huge divide between the fans upon its release. Some believed it wasn’t as good as their first release, others like me think it was a fantastic release & a perfect 2nd record.

Which i believe is such a shame for a band so brilliant as Ingested.

With “The Surreption II” the band are able to show why this album was slept on so hard & i think it has some of the best tracks they have written.

What ingested are able to do on the reimagining of “The Surreption” is show their evolution at the time of writing the album & the evolution of the band now in 2021.

Within the album they crafted a beautifully precise technical death metal album, and that’s where I think some fans were disappointed. They wanted Ingested to keep the “slam” formula but Ingested were evolving into what they have become now, A powerhouse of technical prowess, focus & brutality.

Tracks like “The Consequence”, “This Disgusting Revelation” & “Manifesting Obscenity” are some the band has ever written. Unbridled ferocity & unrelenting power. Full of skill, dedication & overall perfect song writing.

In the end “The Surreption II” is what all Ingested fans needed. It gives new fans an insight to the bands history with fresh ears & lets old fans know that this slept on album is a true benchmark in a band’s near flawless discography. 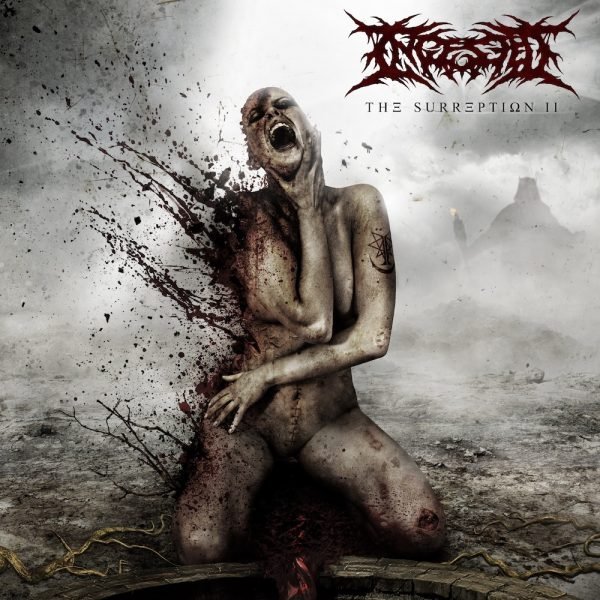 10.The Alpha and Omega

Ingested have been announced as support for Bleed From Within’s ‘The Fracture Tour’, commencing 2nd November 2021 in Cologne, Germany. 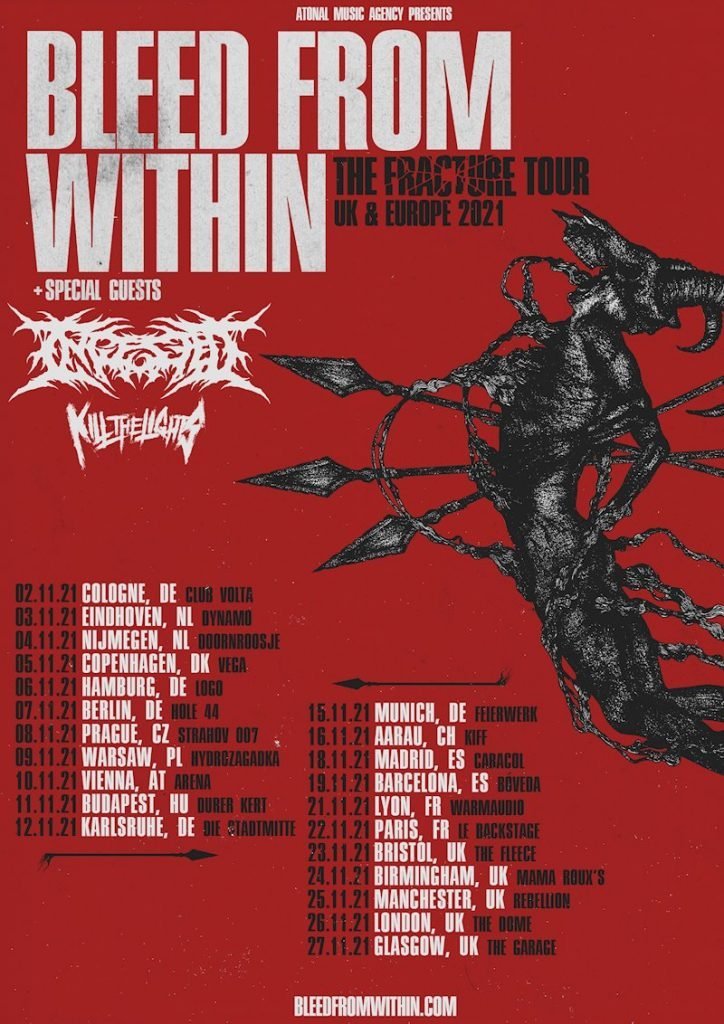