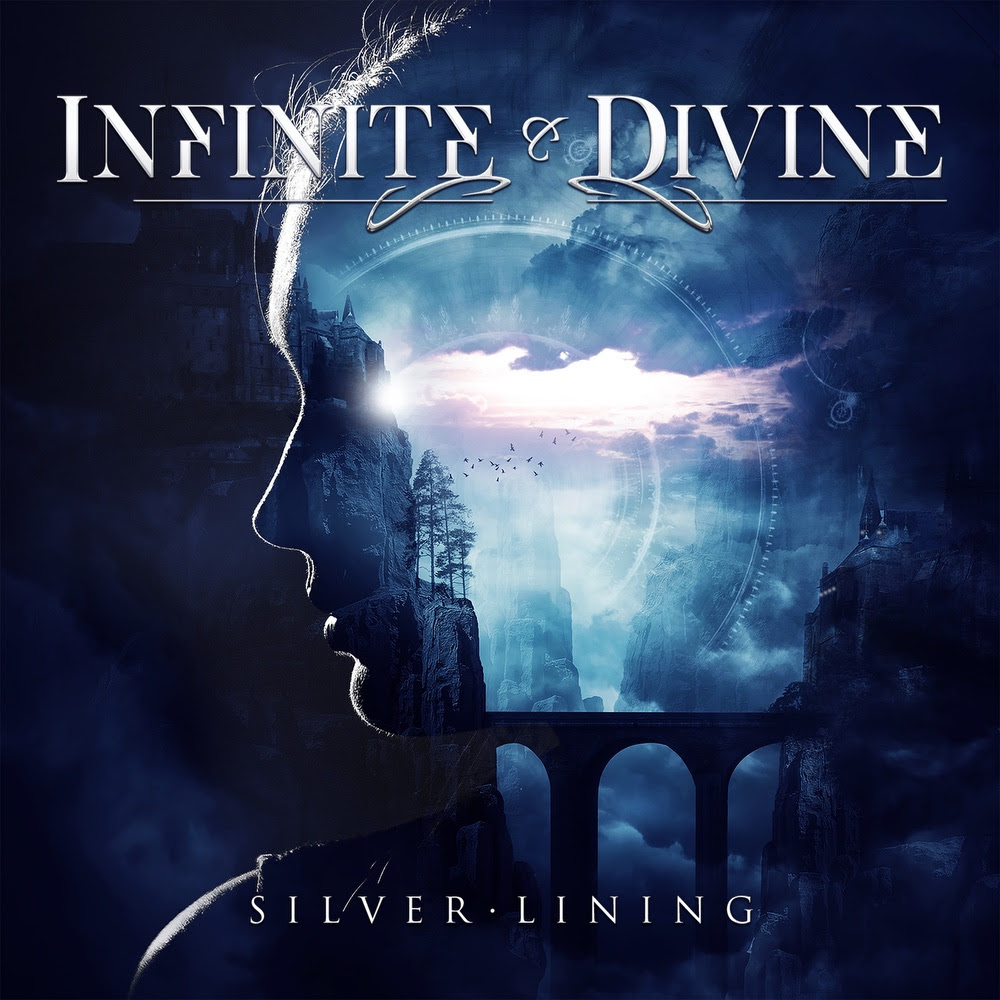 Infinite & Divine is a new Swedish duo consisting of musician and songwriter Jan Åkesson and vocalist Tozzi (aka Terese Persson). The two had met and combined forces in 2019, recognising that the combination of Jan’s energetic heavy riffs and musical versatility twinned with Tezzi’s raw yet melodic vocal style created something quite unique and appealing with twists and turns a-plenty.

“We are excited to share this album with you all,” they state. “It has been a great creative experience making it, sharing and learning about each other’s strengths and influences, with everything from ’80s hard rock to modern metal. Our collaboration has felt natural and relaxed from the start and the pieces just fell into place. We’ve had a lot of fun creating this together and we’re not stopping here.”

Jan had been playing lead guitar in several bands before deciding to take a step back from live gigs to focus on his songwriting and production work for numerous international acts. He also founded Stonelake, who made several studio albums, as well as releasing an album entitled ‘Ascension’ by his solo project Shadow Rain.

Tozzi had performed local troubadour gigs since her teens while also writing and recording her own songs. She subsequently became the lead singer in some metal and progressive rock bands, as well as providing backing vocals for various Swedish artists. She also appeared on ‘Fantasmagoria’, the 2013 album by Episode (featuring Mike Lepond of Symphony X, Simone Mularoni of DGM and Tom Englund of Evergrey), as one of five lead singers. 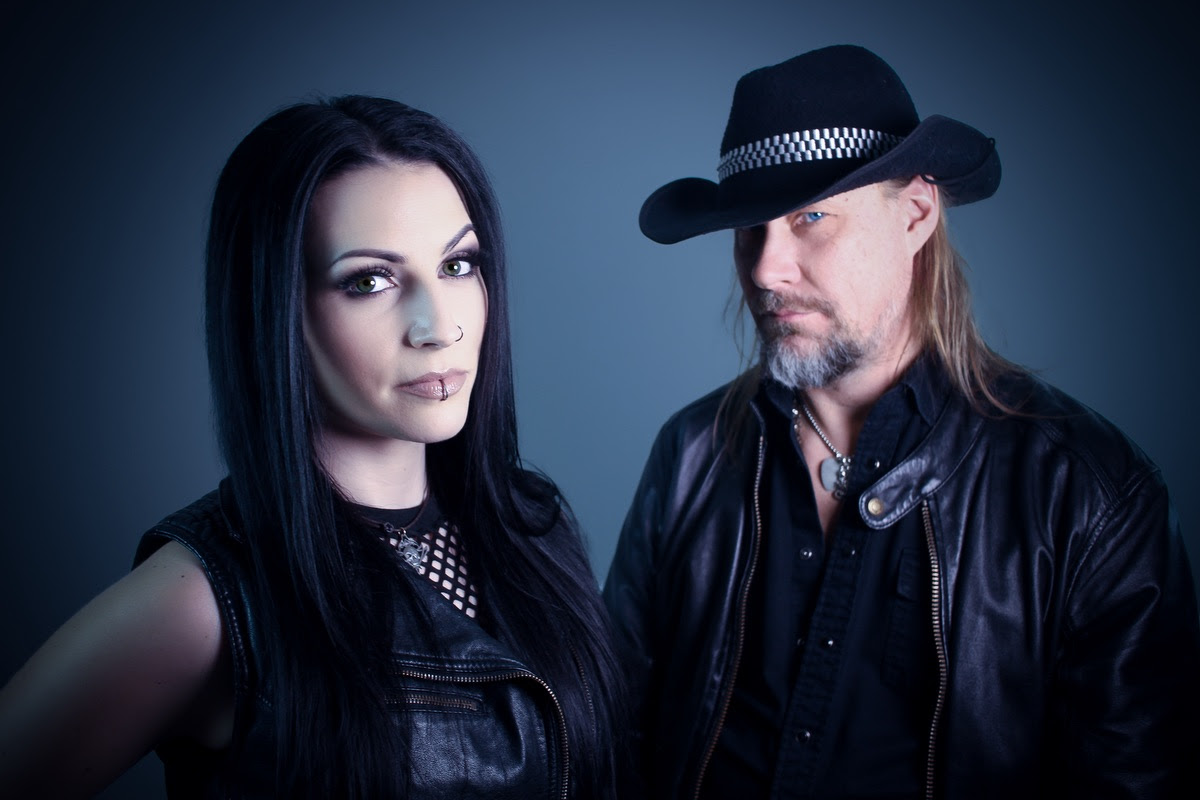