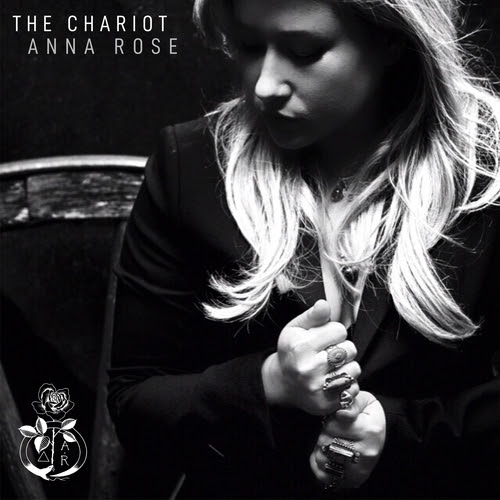 “THE CHARIOT” FOLLOWS “NOBODY KNOWS I’M HERE” AND “SUCKER PUNCHER”
PILGRIMAGE FESTIVAL & OTHER DATES CONFIRMED
Ahead of her highly anticipated full-length album due later this year and appearance at Nashville’s CMA Fest this week, fast-rising singer and musician, Anna Rose, has released a potent new song featuring her unique style of hard-hitting, soulful Americana. Produced by Paul Moak, the deeply honest and soulful track, “The Chariot,” is available everywhere now.
“‘The Chariot’ is a really special song for me,” says Rose. “I wrote it with Elizabeth Elkins in Nashville just a few days after one of our musical heroes passed on. Writing through the grief was an incredibly cathartic way to honor this person who had given us both so much inspiration.”
The album, written and recorded in Nashville, is Rose’s third and follows her praised 2016 EP Strays In The Cut. Two previous singles “Nobody Knows I’m Here,” first heard in the NBC hit This Is Us, and “Sucker Puncher” were released earlier this year via White Pony/AWAL.
As a touring artist, Rose has always been a bit of a nomad, believing that home is where the heart is. For this record, home was in Nashville. “Throughout a time of deep turmoil and sadness, I found myself in Nashville a lot, writing not just for myself but for other artists and for film and television. That city slowly began to really feel like home. Working there, making art there… really helped me heal a lot of the wounds that I had collected along the way in my life,” shares Rose. “I’m eternally grateful to the city of Nashville for opening their arms to me. As a bit of an outsider, it gave me a place where I felt like I belonged for the first time really…ever.”
“When I sat down with Paul for the first time, I knew something special was happening in the room. He understood not only who I am as an artist but also what I want to accomplish with my music. I am so proud of what came out from us working together.” 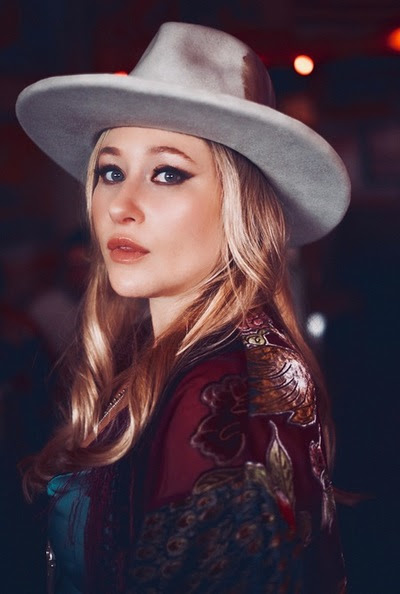