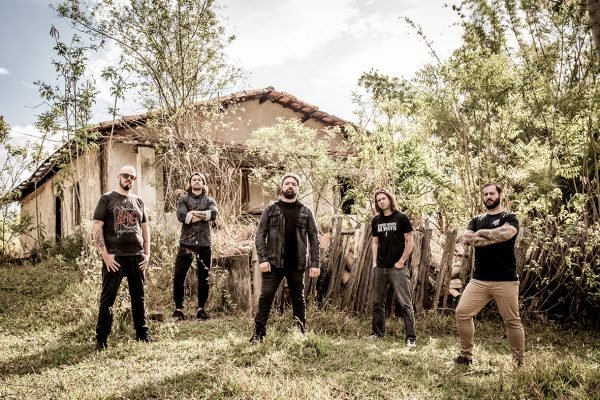 Debut album “Prologue” from Brazilian rockers Impavid Colossus is as the name suggests a colossus, a hard rock album packed with heavy overtones that will have you rocking out big time.

Opening track “I” sets the table with an intense instrumental before it rolls into “Home Of The Brave”, a seriously fast opening of crashing drums and ripping guitars, Minelli’s vocals are not what you expect from such an opening but believe me they are an excellent foil, what a way to start off. “Claim Your Existence” is no slouch either cutting riffs over a cool drum beat back up Minelli’s husky vocals, a really melodic chorus will have you hooked from the first listen, very impressive.

“Stronger” is a high tempo affair as Iafelice’s drums are off the chart, the speed and power are crazy, as the guitars tear it up with some killer riffs and a tasty solo, Minelli again shows his range to great effect, this is going to go down a treat when played live. “King” is a power ballad with an emphasis on power, heavy guitars and drums drive the track with a thick bass line rumbling along in the background, add to that Minelli’s soaring vocals and a great solo before the end gives you one hell of a track. “Rise And Fall” is an absolute belter, a pounding drum beat and rapid-fire vocals are to the fore here and propel the song along at a hundred miles an hour, some great riffs back it all up, with a funky solo towards the end, a brilliant track. “II” is an instrumental interlude that paves the way for “Preachers of Salvation” a punchy rocker that gallops along to a thumping bass and drum beat as the guitars keep pace with some nifty riffs, Minelli kills it again on vocals and even manages to sound like Gene Simmons in places, a cracking track. “Hope” is a slower track with a deep bassline and a Cure style riff that runs throughout in the background, a rousing chorus really makes the track. “Faith And Science” smash you in the face with a heavy drum beat and crushing riff that seems to only intensify as the track goes on, a mile a minute banger if ever there was one with a hint of Metallica’s “Whiplash” towards the end. “Man Or Mouse” grinds from the start with Minelli snarling his way through the song backed up by a chugging riff and pounding drums, a brilliant solo tops it all off nicely, on an album full of great tracks this one for me stands out as the cream of the crop.

“Bullets” closes the album with another high tempo killer, a thundering drum beat lays the foundation for some savage guitars with Minelli again giving it socks on the vocals, a cracking way to end an amazing album.

“Prologue” is out on the 13th of July, all I’ll say is don’t sleep on these guys, this is one hell of an album. 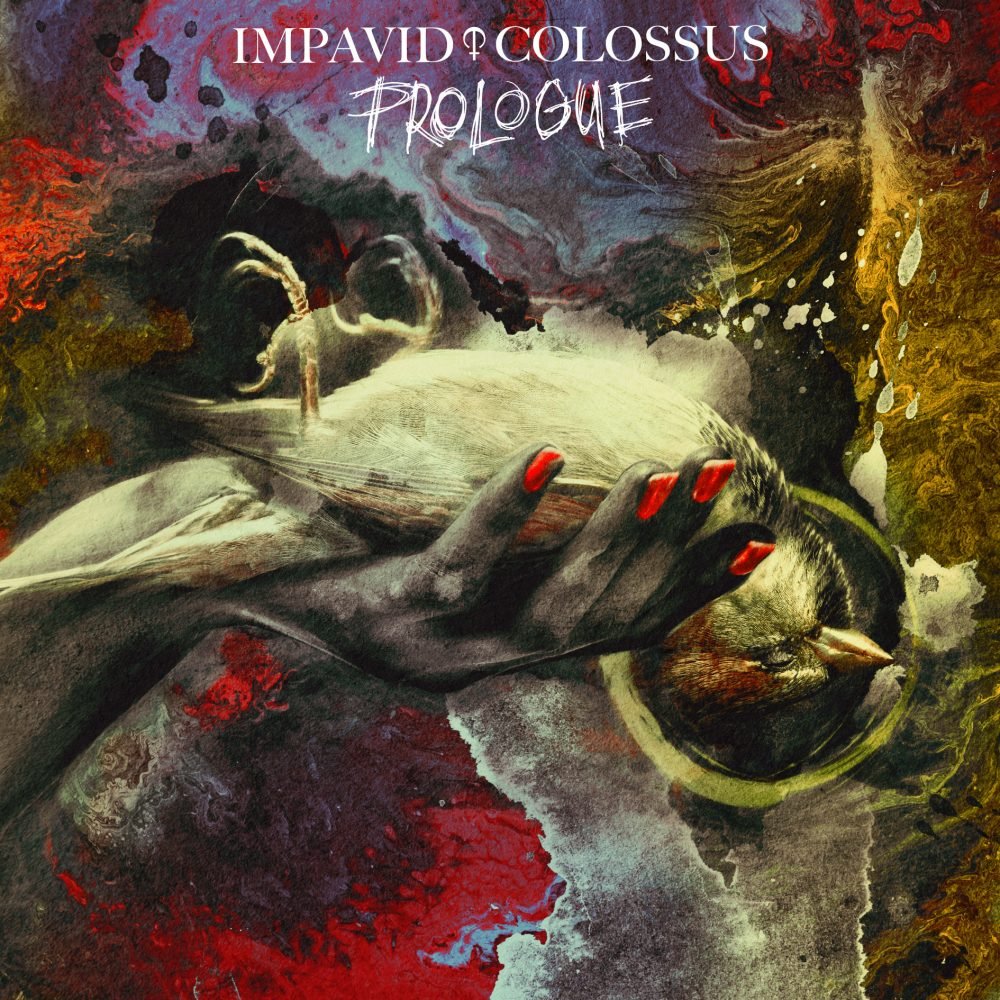