Tampa, Florida-based symphonic black/death metal project Immanifest is excited to announce their signing to rising extreme metal label, The Artisan Era. Active since 2008, Immanifest immediately made a name for themselves with the 2010 release of their EP, Qliphotic. A well-received effort by fans of symphonic extreme metal all over the globe. After it was released, it was also highly praised by numerous members of influential extreme metal acts including musicians who play in Old Man’s Child, Borknager, Deicide, Kamelot, and Malevolent Creation.

Good things come to those who wait, and, Immanifest is gearing up to unleash a new album of their best material yet later in the year that is very much worth the time it’s taken it to come to fruition. The Artisan Era excitedly shared that, “We’ve been fans of their previous work for many years now and we are very excited to work with Immanifest on their coming out this fall!”

Immanifest comments on signing with The Artisan Era
“It is with pleasure and honor to announce that we – IMMANIFEST – have signed with the Artisan era. Awakened from stasis, the band is thrilled to be joining the ranks of musicians that have gained such distinction within extreme metal. In the words of our vocalist Eldrik, ‘With combined strength, we shall be unstoppable.” 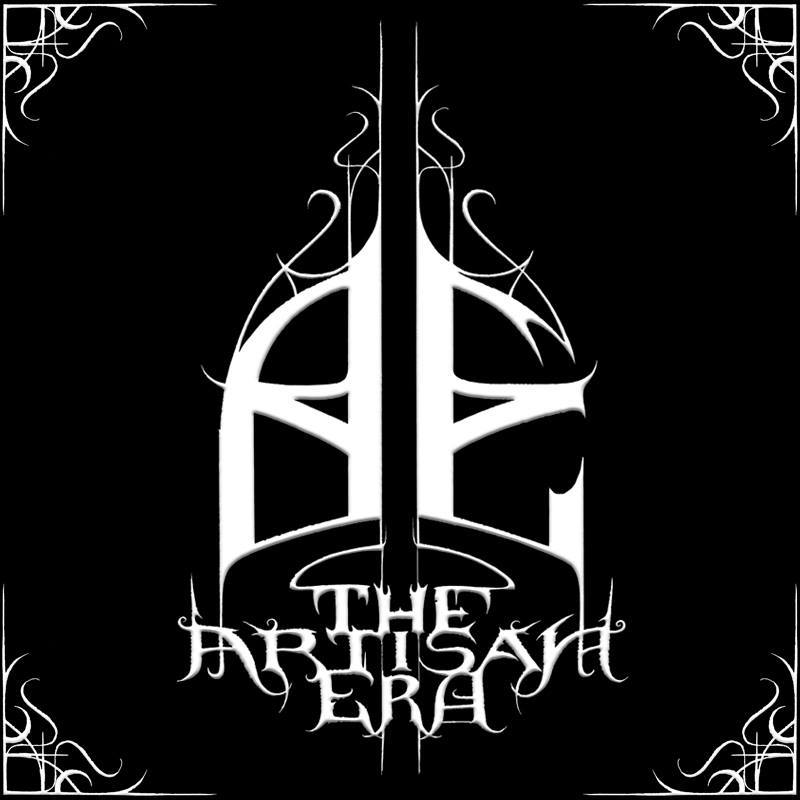