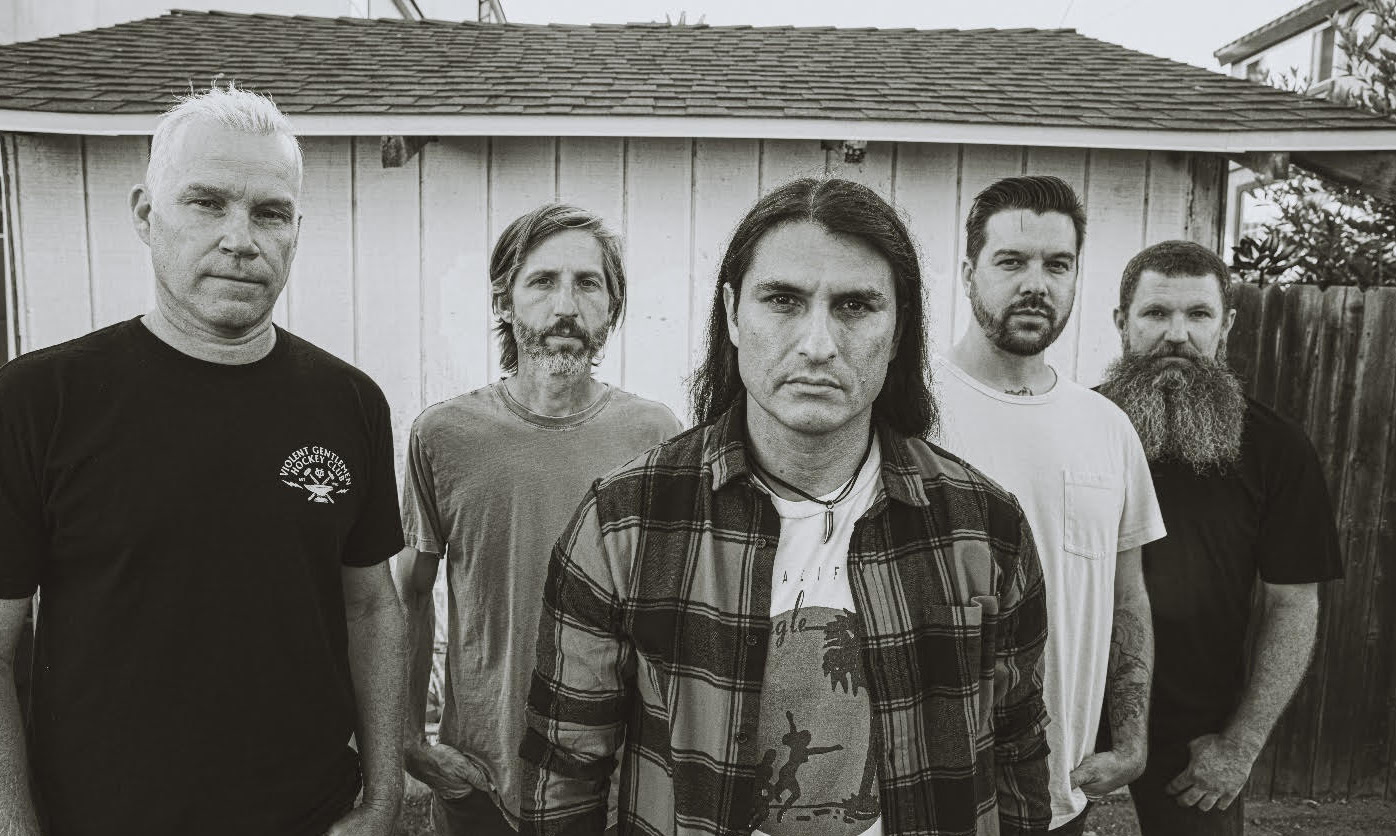 Orange County-based Hardcore titans IGNITE are back with the first single from their upcoming self-titled album! The new track, titled ‘The River’, is a high-energy affair that addresses the heavy subject matter of the toll felt by those who struggle with the US immigration system. Led by new lead vocalist Eli Santana (of Holy Grail fame), the band’s latest offering follows their ‘Anti-Complicity Anthem’ EP from earlier this year.

Speaking about the lyrical themes on their new single, the band comments, “‘The River‘ takes a look at the dark and murky immigration issues that our country is facing at this very moment and the toll it is taking on children and their families.”

‘The River’ is out today (November 19th) on major digital/streaming platforms, and the fans can watch the music video for the track following this link: https://ignite.lnk.to/TheRiver-SingleID. ‘IGNITE’ will see a March 25th 2022 release via Century Media. Stay tuned details on this pre-order and more!