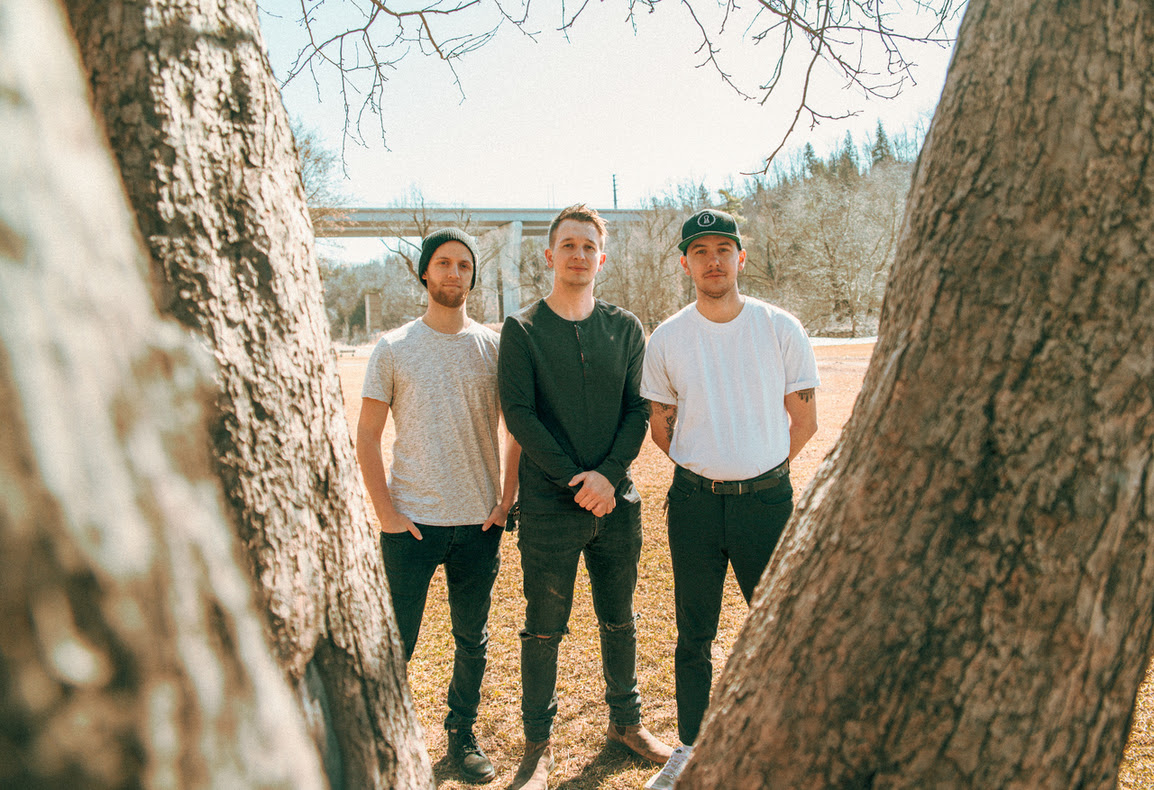 IDOBI RADIO PREMIERES WEIGH THE ANCHOR VISUAL FOR “MEDICATE” – WATCH HERE!
Today, pop-punk and alternative music heavyweight IDOBI RADIO premieres WEIGH THE ANCHOR’s visual for new single “Medicate”. It can be viewed HERE! The single was released on all digital platforms and streaming services on Friday, May 15th and can be listened to HERE!
Weigh The Anchor’s Medicate visual was produced by band member Andrew Zamora (vocals) and reflects the ever-changing experiences of life. Andrew explains, “the visuals for Medicate are meant to portray how the reality before our eyes flashes without even knowing it. Each scene is different and changing just as our experiences of life do.”
The visual production ties together the significance of the single. Drummer Brendan Lennard comments, “Medicate has come to be a very emotional song and part of our music writing career. Writing from the heart and about personal experiences doesn’t always come easy but as a band, the people listening deserve to know who we are inside and out. The song symbolizes the struggle of back and forth complications in a world that’s forever changing.”
Now with a new single and visual under their belts, the band is gearing up for an exciting 2020! However, this isn’t the band’s first release. Weigh The Anchor have previously released two EPs “True Colours” (2017) and “Different Ways” (2019) and have over 450K Spotify streams. They’ve seen themselves featured on a number of playlists on Apple Music and Spotify such as New Punk Tracks (Spotify), Pop Punk’s Not Dead (Spotify) and Rise and Grind (Apple Music). Their previous single “Famous Words” (2019) has over 200K streams on Spotify alone. While their song “Apathy” (2019) has 112K and title track “Different Ways” (2019) hits over 100K streams.
Weigh The Anchor also has an impressive show history. They’ve toured with bands such as Seaway, Belmont, Locket, Bearings, Calling All Captains and more. The band did have an extensive cross Canada tour booked for this year but unfortunately had to postpone due to the ongoing pandemic. However, despite their impressive growth, Weigh The Anchor’s success is not about past accomplishments, it’s about what’s yet to come.
MORE ON IDOBI RADIO:
Idobi Radio is a modern rock Internet radio station focusing on new pop-punk and alternative music. Established in 1999, Idobi features interviews and music coverage, and radio shows hosted by popular artists. The stream plays a mix of established alternative artists and new unsigned acts, most notably having featured artists like Good Charlotte, Fall Out Boy, and Simple Plan prior to the bands’ mainstream successes.

Currently, the station garners in excess of 5 million listeners a month. The accompanying website is a multimedia platform consisting of music news, album reviews, concert photos, artist features and interviews, and in-studio performance videos. Idobi is owned by Joel Madden of Good Charlotte, Sébastien Lefebvre and Chuck Comeau of Simple Plan, along with founder Tom Cheney, and Eddie Barella.

MORE ON WEIGH THE ANCHOR:
Weigh The Anchor is an emerging band from Oakville, Ontario. The band released their debut EP “True Colours” in 2017, and began playing venues across their home province of Ontario. Since then, the band has continued to tour and play shows, releasing their second EP “Different Ways” in 2019.

Since Weigh The Anchor’s inception in 2016, the band has gone through changes to refine their sound and structure and are refusing to rest on their previous successes. With new music that reflects these changes, the band is looking to take the 2020 music scene by storm. 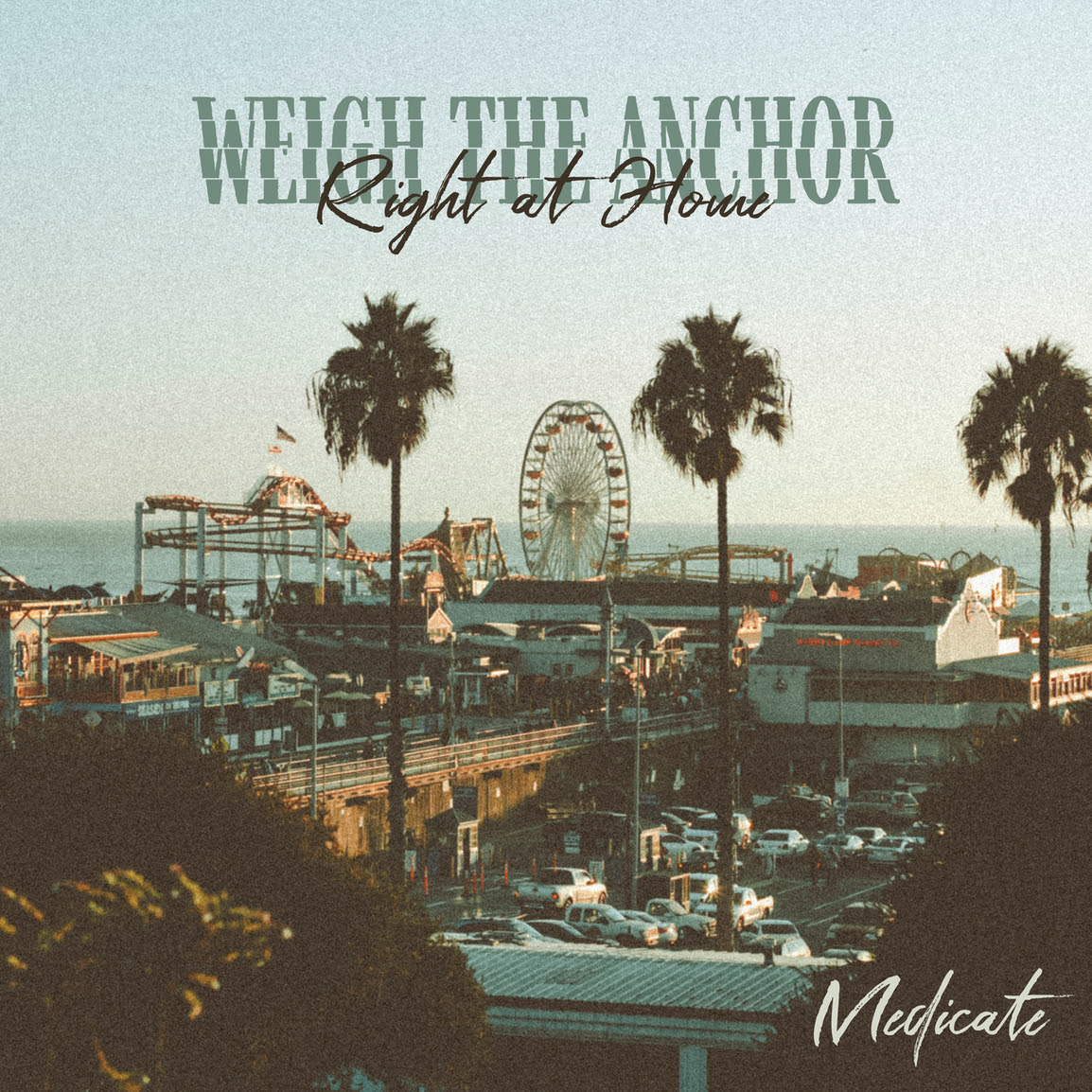