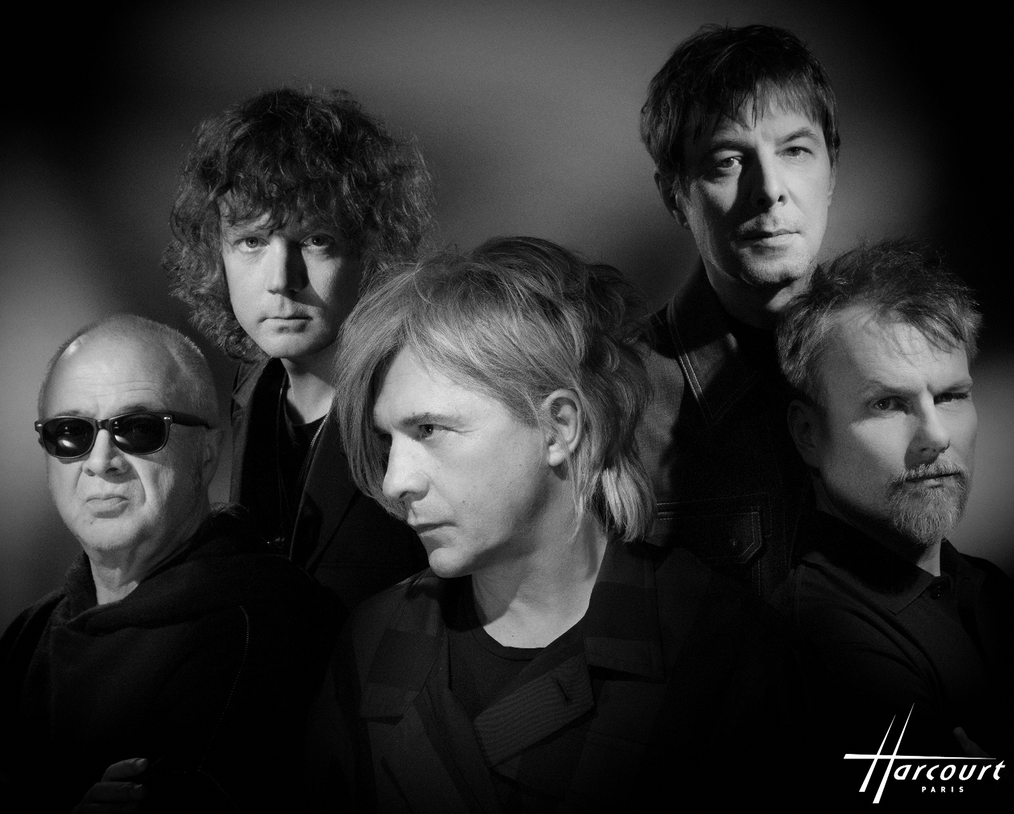 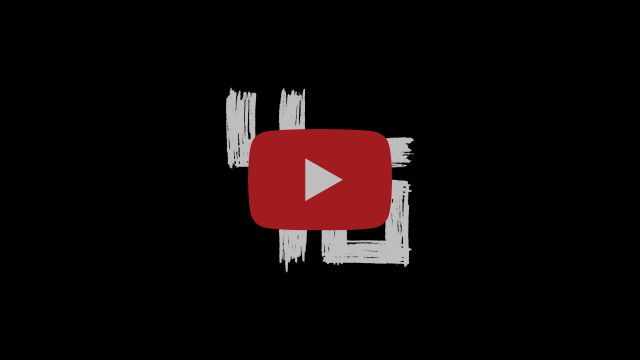 Since 1981 French new wave/rock band Indochine have sold millions of albums and singles marking them as one of the bestselling French bands of all time. Led by founder/frontman Nicola Sirkis, their extraordinary career has spanned four decades and has fully established Indochine as a key part of France’s history.

Through a myriad of political, social, technological and economical changes over the past 40 years, Indochine have never stopped moving forward and continue to appeal to generations of audiences and social classes. To celebrate this huge milestone the band are excited to announce several activities planned to honour this remarkable event in the band’s history.

Indochine are set to release a ‘best of’ compilation of their hit singles in two volumes: Singles Collection (2001-2021) to be released on August 28th 2020, followed by Singles Collection (1981-2001) in November 2020. The first collection (available to preorder now) is enhanced with the inclusion of a brand new track Nos Célébrations, recorded in London at the legendary Rak Studios and released 26th May 2020. 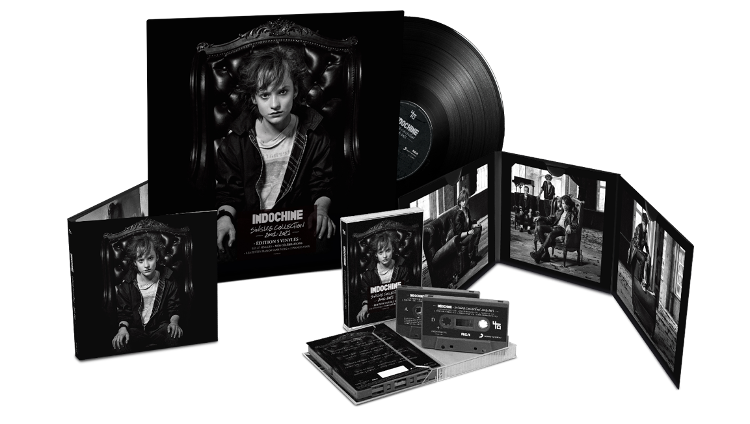 Today the band also announce a stadium tour for 2021, THE CENTRAL TOUR, to take place at five stadiums in France: Paris, Lille, Bordeaux, Lyon, and Marseille. THE CENTRAL TOUR will offer Indochine the opportunity to present a special show, with innovative staging. The band are to be centrally staged, a unique visual set up that will offer all fans a closeness and intimacy often lost in huge venues. All 56 singles will be played, in full or in medley, and in light of the recent Covid-19 developments Indochine will hold a quote of tickets per stadium to invite key workers who have helped the country survive these past few months. Tickets on sale 29th September 2020. 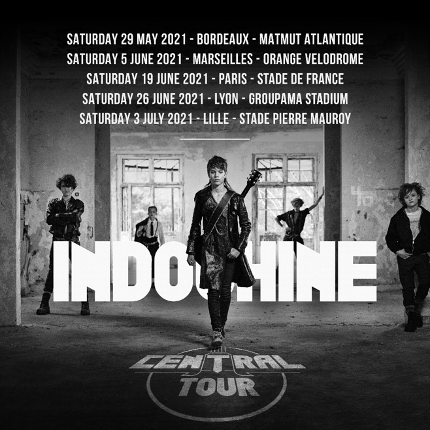