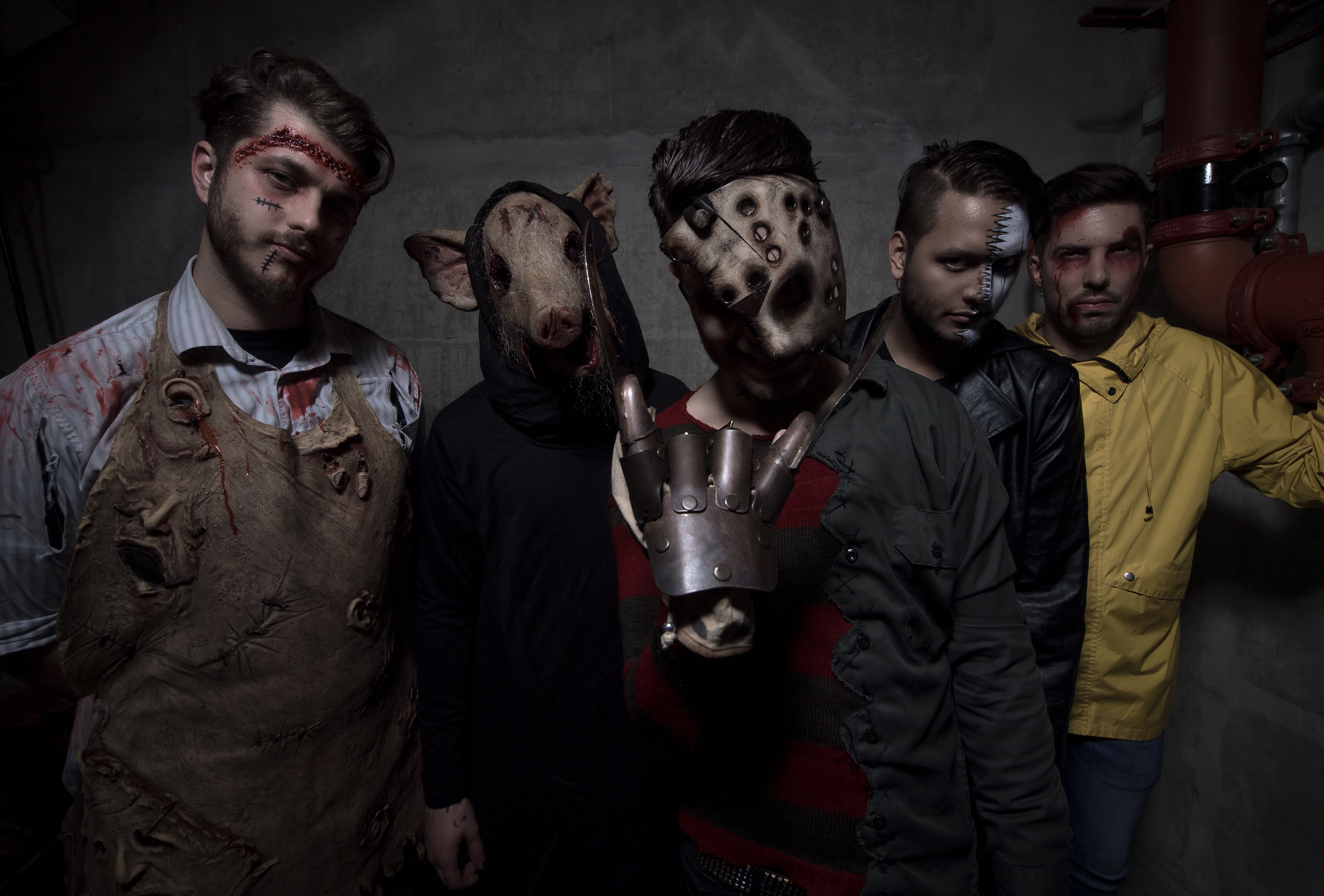 October is the month of haunting, and horror-inspired metal outfit ICE NINE KILLS are prepared to keep listeners filled with terror as they slowly unravel details on the deluxe edition of their critically acclaimed standout 2018 effort, THE SILVER SCREAM.Scheduled for release on October 25th via Fearless Records,  THE SILVER SCREAM: FINAL CUT  is a devilish director’s cut style delicacy packed with the original Billboard Hard Rock Albums chart-topping slab’s 13 songs of punishingly heavy and uproariously anthemic odes to 13 horror classics; the package  is available for pre-order now (see below for details). In addition to the original tracking, the album will include bone-chilling acoustic dirge renditions of goth-avenging “A Grave Mistake (live at SiriusXM),” chainsaw-wielding “Savages,” machete-slashing “Thank God It’s Friday”(co-starring the first Jason himself, horror icon Ari Lehman) and pumpkin- carving “Stabbing in the Dark” (featuring Triviumfrontman Matt Heafy), the latter of which premieres today in the below video stream, as well as being released across all digital streaming platforms.

The ‘hands of fate’ played their role not only in this song, but also in real life as TRIVIUM’s Matt Heafy had originally covered ICE NINE KILLS “Stabbing in the Dark” on his ‘KiichiChaosKaraoke’ Twitch series, where fans  request him to learn and perform a  song of their choice in its entirety while live streaming. A collaboration was imminent, and the results can be heard below:

“Ice Nine Kills is one of the absolute best bands on the planet right now,” declares HEAFY.“Their blend of styles and sounds and unique imagery have crafted a world entirely their own.”

“Being such a big fan myself, I did an acoustic cover of ‘Stabbing In The Dark’ on my Twitch – live one day. Next thing I knew, INK checked it out and dug it – which I was honored to hear.

When I was asked to guest on a proper acoustic version of my favorite tune from The Silver Scream – I was elated.

I can’t wait till the world hears this newly reimagined version of this incredible song. Watch as INK takes the world over. Mark my words.”

CHARNAS also commented: “We were devilishly delighted to find out that Matt was a fan of INK. When we heard his chill inducing cover of ‘Stabbing In The Dark,’ we knew right then and there that we had to collaborate with him.” He continues, “We have enormous respect for Matt’s abilities and are honored to have him be a part of this spooky, almost folk like rendition of the song. He slaughtered this performance and we can’t wait for people to hear it during our favorite month of the year.” 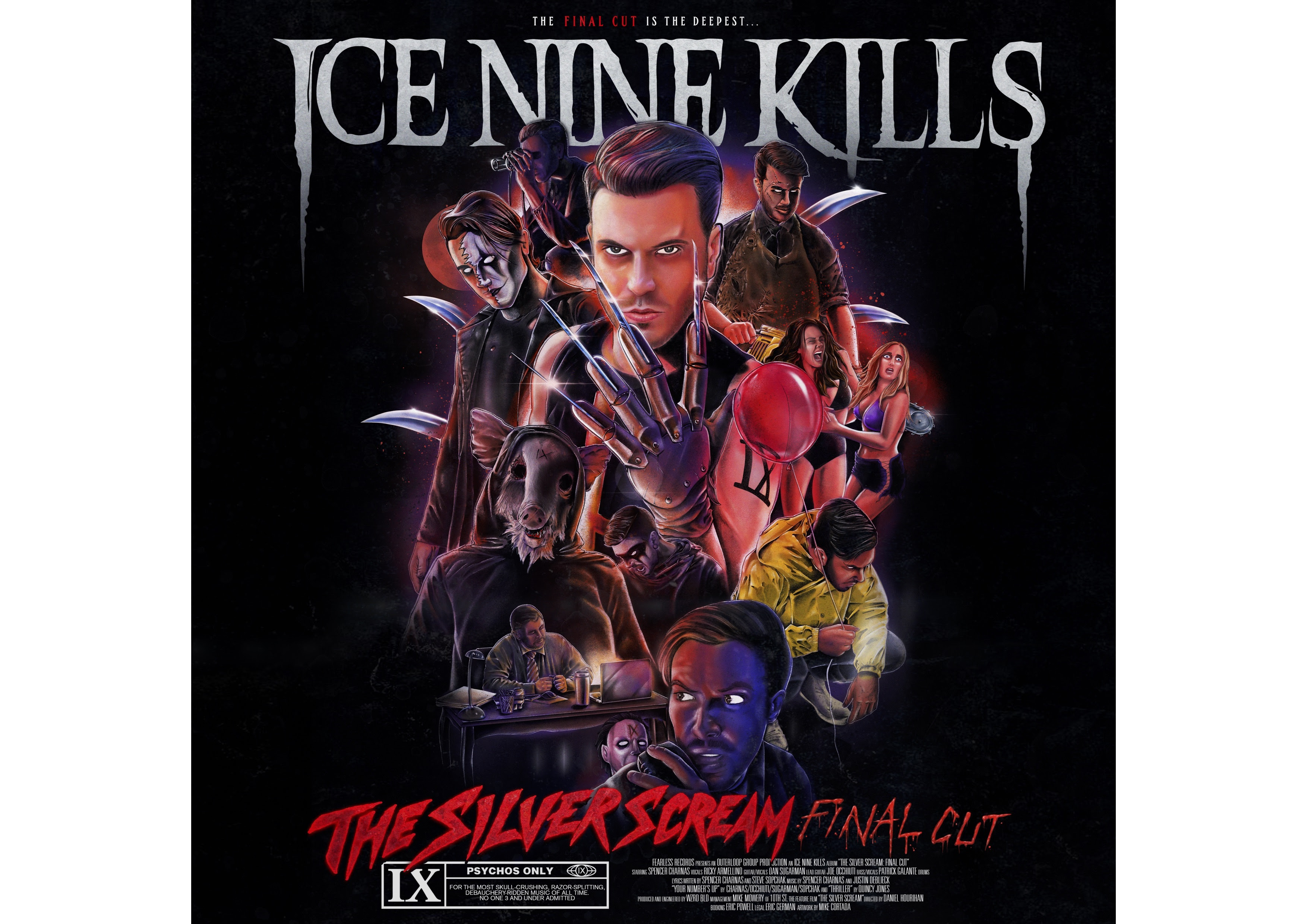 Here’s what some horror figures and critics are saying:

Following an almost completely sold out European headlining tour, ICE NINE KILLS will next be seen performing on stages across the U.S. leading SiriusXM Octane Presents “The Octane Accelerator Tour” from October 29 to December 1 with support from Fit For a King, Light The Torch, Make Them Suffer and Awake At Last. Dates are as follows:

* = SiriusXM Octane Presents “Octane Accelerator Tour” with Fit For a King, Light The Torch, Make Them Suffer & Awake At Last