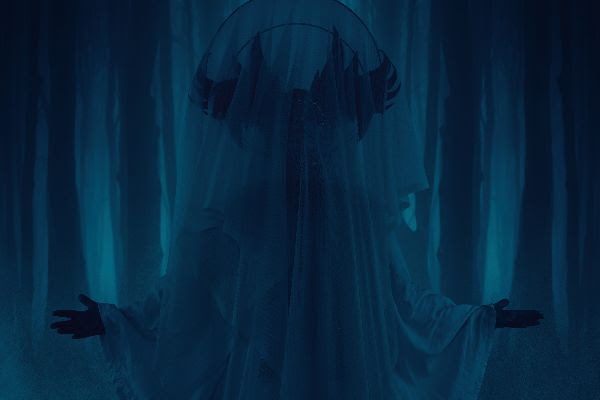 To speak to Trevenial, the single-entity, multi-instrumentalist voice from the other side of the veil, is to speak to a spirit that transcends the veil of this world and crosses borders beyond time and place. But you will not speak to Trevenial, but hear the words put forth in IANAI. IANAI is the essence of music that will permeate culture and influence without thought of boundaries or convention. IANAI is mythos in the making.

Last month IANAI shared their first musical offering ‘Savoj Icoil’ with you. Today, they reveal new single ‘Elitha’ and with it a lyric video. ‘Elitha’ features on IANAI’s upcoming debut album Sunir, which is out 10th June via Svart Records.

Speaking about ‘Elitha’, IANAIs band say: “Elitha’s five minutes manifest an energy into being. The energy embodies a plethora of names and shapes throughout human history, and it can be approached using one’s beliefs and cultural roots as a guide.

“The music acts as an encouragement to leave earthly worries behind oneself and leap far into lands unknown. When feeling bound down by the shackles of cold, cruel reality of your surroundings, the music flows free, abundant with bliss and a sense of purpose. It is a remembrance of the light that is always there, not at the ends of tunnels but transmitted by the tips of human fingers and carried by the tongues people speak.” 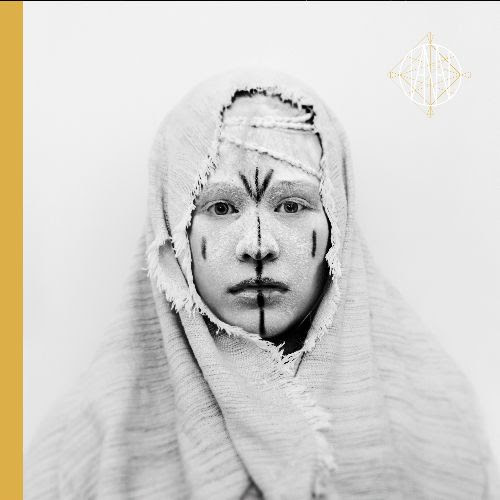 In music, IANAI is joined by a cohort of musicians from the world music scene and classical orchestras but also people from modern bands such as Massive Attack (UK), Client (UK), HIM (Finland), Sisters Of Mercy (UK), Theodor Bastard (Russia), Lord Of The Lost (Germany), Swallow the Sun (Finland), Souvenir Season (Germany) and The Rasmus (Finland).

From a time before time; before the ocean swallowed Atlantis and the named gods sat atop their mountains. When the ancient ones roamed free, unburdened, IANAI whispers through the boundary of legends.

With new music on the horizon, the question that remains is: when you hear IANAI, will you heed the call?