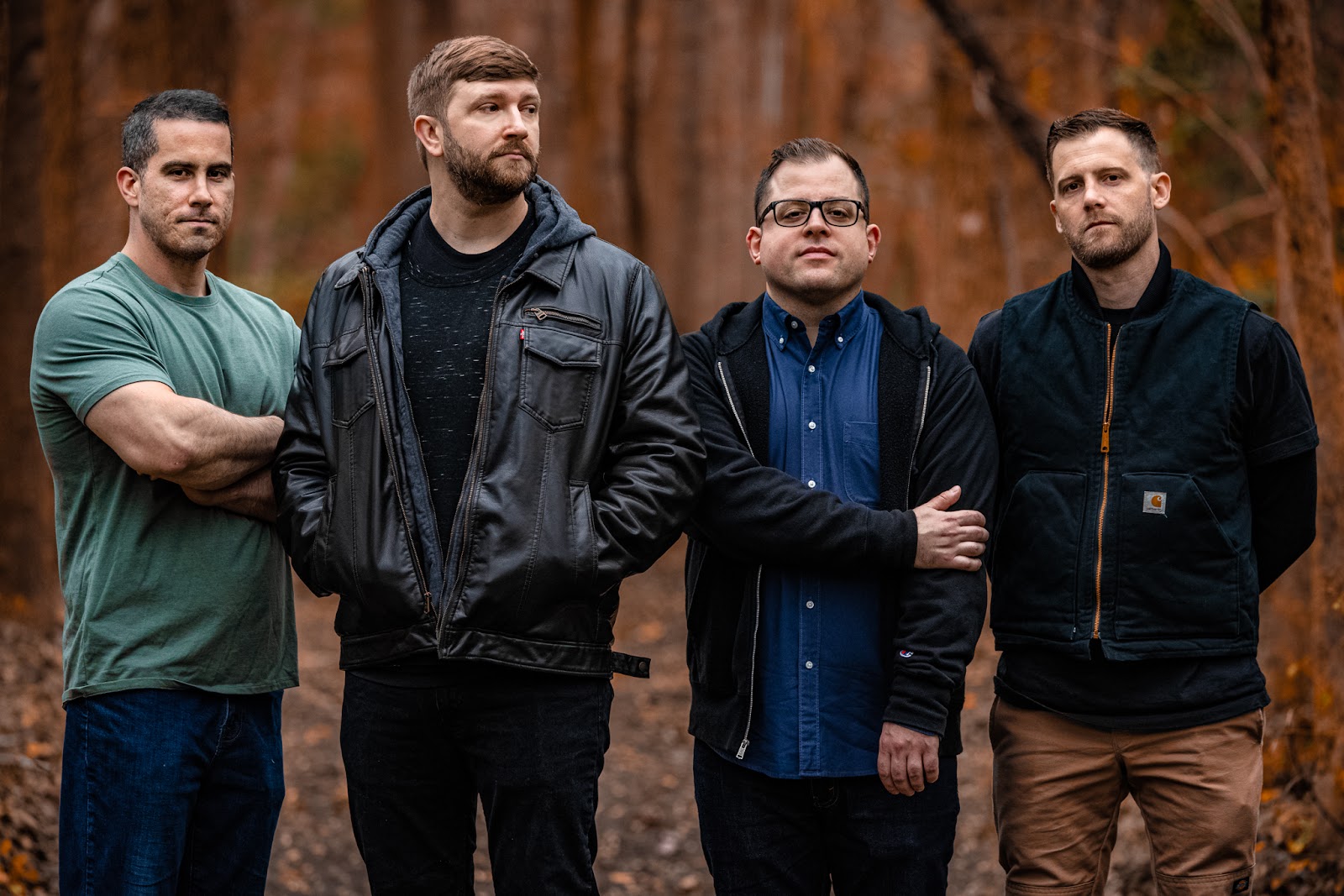 WASHINGTON TWP, NJ  | FEBRUARY 19, 2021: As the sounds and emotion of early 00’s Pop-Punk re-emerges in 2021, what better band is there to make an appearance than I Call Fives?! Answering calls from fans, the New Jersey pop-punk outfit dropped a fresh new track today, covering Saves The Day’s “At Your Funeral” with flawless energy harkening back to the scene. A cover track isn’t the last of it, though — I Call Fives has also signed to Smartpunk Records, and teases new music to come. Original member, Drew Conte states:

“Second chances only come so often…..We never really wanted to close the door on I Call Fives..but we weren’t quite ready to walk back through it, either. When Smartpunk approached us, nearly a decade since releasing new music, it just felt like the right time to get back together. We can’t wait to share what we have in store in 2021 & beyond. Be kind, friends.” – Drew Conte

On the signing of the band, Smartpunk Records Label Manager, Matt Burns states:

“It’s been really awesome to work with I Call Fives after being friends and fans of the band for a long time. It’s refreshing to finally call them family, and great to see them pick back up right where they left off.” – Matt Burns

I Call Fives is a pop-punk band from Washington Township, New Jersey. Since their formation in 2006, the band has released four EPs through No Sleep Records, and one self-titled full length in July 2012 through Pure Noise Records. I Call Fives has toured extensively worldwide supporting acts such as The Wonder Years, Senses Fail, and The Dangerous Summer. I Call Fives has also headlined several tours supported by (at the time) up-and-comers such as The Story So Far, State Champs, and Real Friends. The band has also played notable festivals such as the Vans Warped Tour (2012), Skate and Surf Festival (2013), and Australia’s annual music festival, Soundwave (2014). Their 2012 debut full length premiered at #13 on Billboard Top Heatseekers Chart. Now, 7 years after the band went on hiatus, I Call Fives has re-emerged in the scene with returning members Jeff Todd (vocals), Drew Conte (bass, vocals), Anthony Plata (guitar), and Mike Joffe (guitar), joined by Devin Passariello (drums). I Call Fives will have new music being released through Smartpunk Records later this year.

Head to YouTube today to check out I Call Fives’ rendition of “At Your Funeral.” Follow the band @icallfives everywhere and stay up-to-date on new releases coming from Smartpunk Records. 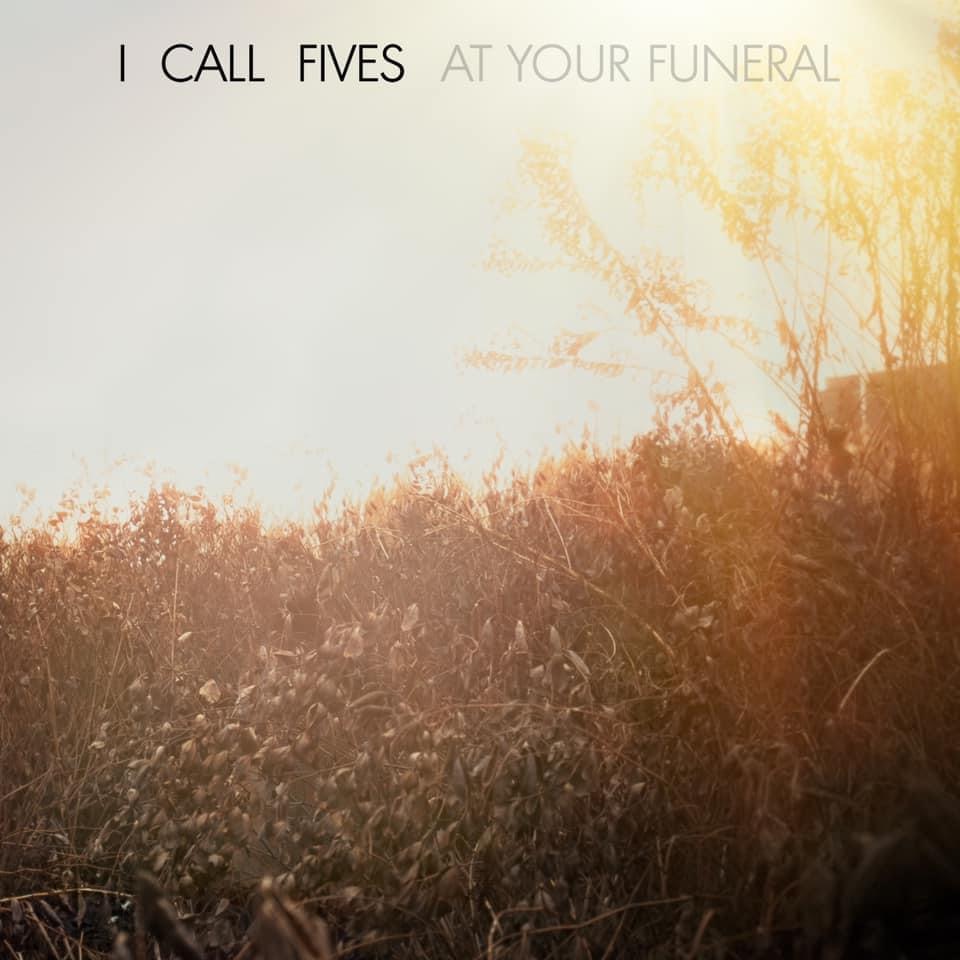 Smartpunk has been a recognizable name in the scene for a long time (remember that sponsored Warped Tour stage?!), but after exchanging several hands and countless ideas of what it could and should be, we decided to start a record label in 2016 with the main idea to focus only solely on reissuing records that have been out of print or never on vinyl. After all, we’re a label of vinyl dorks, ourselves. After releasing Set Your Goals’ “Mutiny” and Gameface’s “Good”, we started to venture out into signing newer bands. We’ve since been actively balancing in between both worlds—putting out some amazing music from friends and bands that rocks, and reissuing older titles, while also partnering with other incredible labels in our scene and doing exclusive colour variants of their releases.