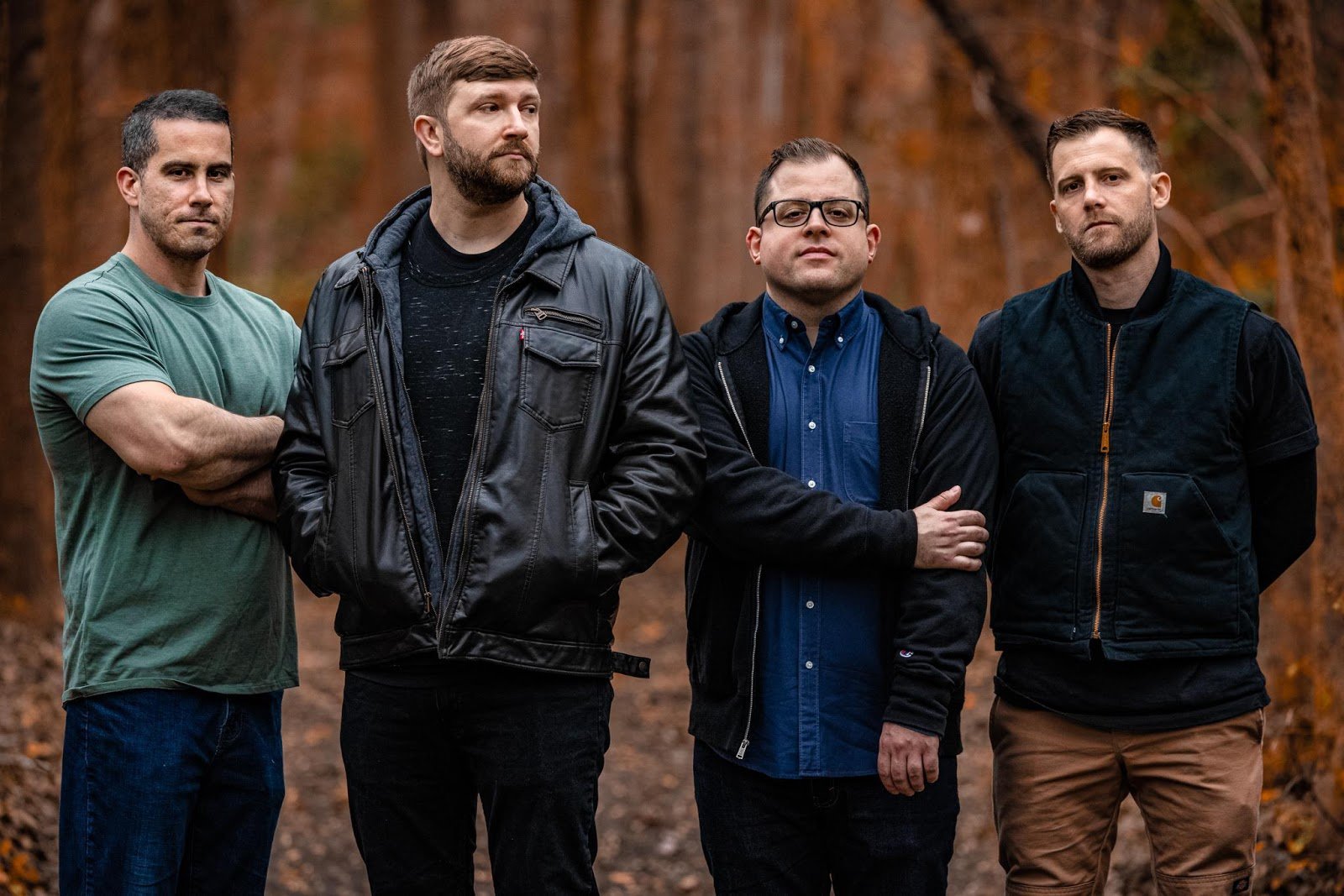 Check out “Be Kind (Rewind) on The Noise HERE

Stream on all DSPs HERE

WASHINGTON TWP, NJ  | APRIL 9, 2021: When pop-punk outfit I Call Fives re-emerged in early 2021 with a killer cover of Saves The Day’s “At Your Funeral,” fans were on the edge of their seats anticipating new original music from the group. Dropping the lyric video for “Be Kind (Rewind),” exclusively with The Noise yesterday, I Call Fives would like to remind everyone it’s time to grow up and stop being shitty to one another. That’s the energy we need in this world! The track is out now on all DSPs via Smartpunk Records, as the band heads back into the studio with Casey Cavaliere of The Wonder Years to record an upcoming EP. I Call Fives has returned with a fresh and energetic sound that has matured in years along with the band members themselves. On the new track, bassist, Drew Conte states:

“We can only control so much in life but there’s one thing we can constantly control: How we treat each other. We can’t fix every mistake and there is no rewind button, but we can do good. We can be kind and if there was ever a time to start, it’s now. Be kind, friends…” – Drew Conte

I Call Fives is a pop-punk band from Washington Township, New Jersey. Since their formation in 2006, the band has released four EPs through No Sleep Records, and one self-titled full length in July 2012 through Pure Noise Records. I Call Fives has toured extensively worldwide supporting acts such as The Wonder Years, Senses Fail, and The Dangerous Summer. I Call Fives has also headlined several tours supported by (at the time) up-and-comers such as The Story So Far, State Champs, and Real Friends. The band has also played notable festivals such as the Vans Warped Tour (2012), Skate and Surf Festival (2013), and Australia’s annual music festival, Soundwave (2014). Their 2012 debut full length premiered at #13 on Billboard Top Heatseekers Chart. Now, 7 years after the band went on hiatus, I Call Fives has re-emerged in the scene with returning members Jeff Todd (vocals), Drew Conte (bass, vocals), Anthony Plata (guitar), and Mike Joffe (guitar), joined by Devin Passariello (drums). I Call Fives will have new music being released through Smartpunk Records later this year.

I Call Fives’ latest original track, “Be Kind (Rewind)” is streaming on all DSPs today, watch the lyric video via YouTube. Follow the band @icallfives everywhere and stay up-to-date on new releases coming from Smartpunk Records.

Smartpunk has been a recognizable name in the scene for a long time (remember that sponsored Warped Tour stage?!), but after exchanging several hands and countless ideas of what it could and should be, we decided to start a record label in 2016 with the main idea to focus only solely on reissuing records that have been out of print or never on vinyl. After all, we’re a label of vinyl dorks, ourselves. After releasing Set Your Goals’ “Mutiny” and Gameface’s “Good”, we started to venture out into signing newer bands. We’ve since been actively balancing in between both worlds—putting out some amazing music from friends and bands that rocks, and reissuing older titles, while also partnering with other incredible labels in our scene and doing exclusive color variants of their releases.