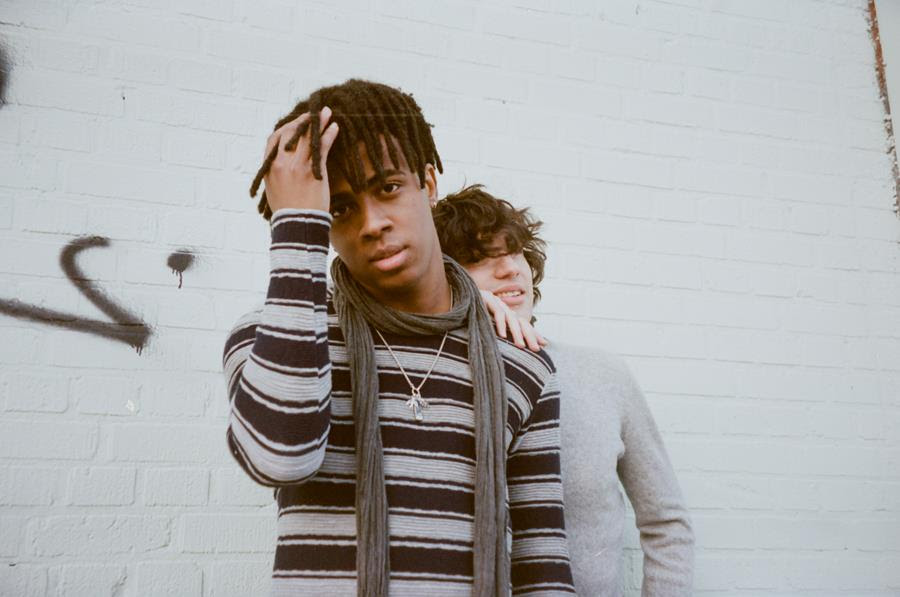 New York duo poptropicaslutz! are back at it again with their new single and music video, “1000 peaceful ways to die,” a track that showcases their innate talent for fusing genres, blending pop-punk with hyper-pop and integrating glitchy transitions to make it feel fresh, addictive, and versatile. Complete with guitar riffs reminiscent of the Y2K pop-punk wave, diary-like lyrics, and increasingly catchy beats as the song unfolds, the new single captures the essence of the band’s signature sound and invites fans to embrace and immerse themselves in the toils of youth and infatuation.

WATCH THE MUSIC VIDEO FOR “1000 PEACEFUL WAYS TO DIE” HERE

This new single picks up right where poptropicaslutz! left off, coming on the heels of their ambitious debut EP, just in case the world ends, which they released just last month and have been touring throughout the US.  Although it is their first collection of work since forming during quarantine, the EP has gained traction with its lyrical authenticity and danceable-yet-angsty tracks, selling out shows where Gen-Z fans have been lining up for merch and photos with the band.  If you want to be one of them, you can still score tickets HERE! 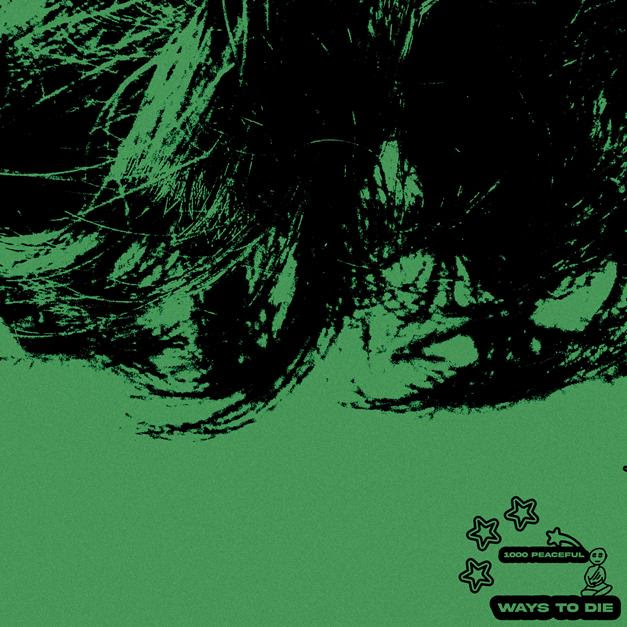 For more information on poptropicaslutz!, visit: