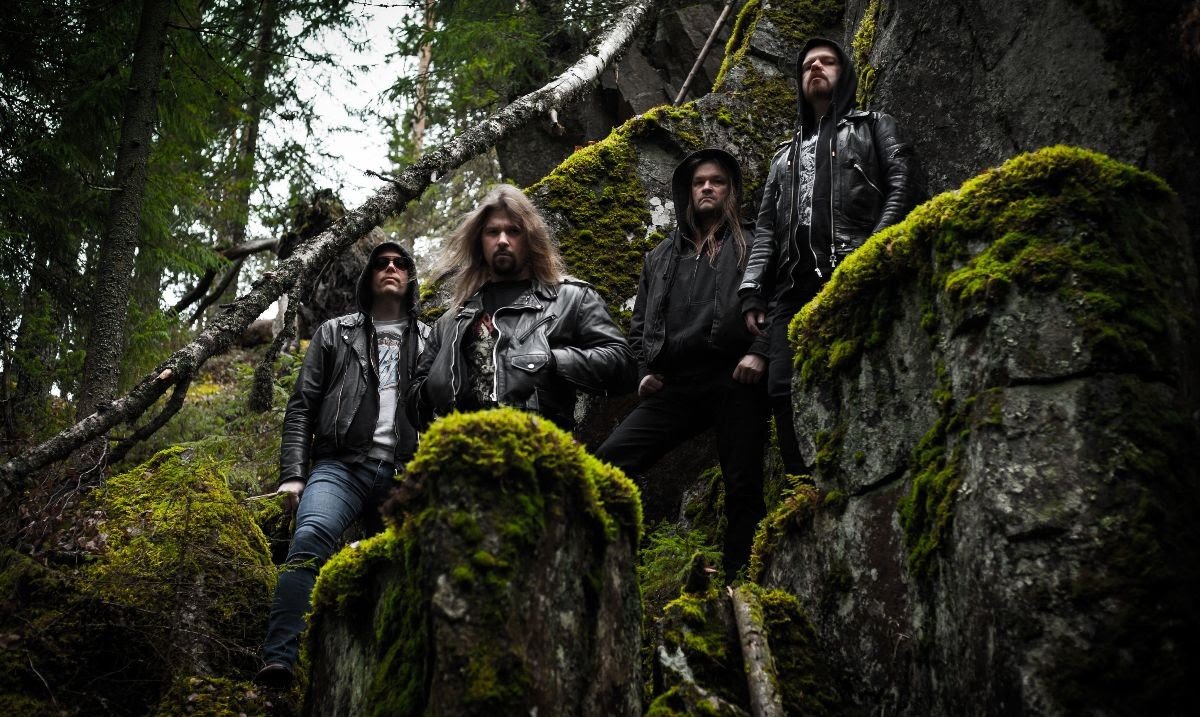 From the haunting tomb of the blind dead Hooded Menace are back & crawling out of the coffin with “The Tritonus Bell”.

Hailing from Finland, starting in 2007 and now on their sixth album Hooded Menace are best known for their signature style of death metal influenced doom.

Know to merge the perfect mix of Candlemass, Cathedral as well as Paradise Lost, Autopsy & Asphyx they have created a solid death doom sound that has helped them create fantastic albums the likes of ‘Effigies of Evil’, ‘Darkness Drips Forth” and their last release “Ossuarium Silhouettes Unhallowed”.

With the newest release “The Tritonus Bell” the band have stated they have added more influences into the Hooded Menace sound. Adding to the mix of 80s metal the likes of King Diamond & Mercyful Fate.

Will adding more influences to a band’s sound dilute it or make it stronger?

The opening of the album “Chthonic Exordium” still shows how strong of a sound the band made with their now cemented death doom signature.

Opening the album with beautiful dueling lead guitar rippers before smashing into the second track “Chime Diabolicus” and showing us the new & improved Hooded Menace sound.

Using the classic 80’s metal sound the band have been able to make “The Tritonus Bell” a very groove & rhythmic focused album.

This does not take away from their core sound.

What it does is make each track stand out, memorable & help flow through the album at a quicker pace but the listener is still able to enjoy every second of what’s happening.

The highlight for me on this Hooded Menace record is the back & forth guitar work between Lasse Pyykkö & Teemu Hannonen. Lasse contributed to the lead work which is on fire throughout the album.

Both guitarists work perfectly in tandem together to create a guitar sound that is rich, thick but also punches through. Keeping the core death metal tone but cutting through with that classic doom melodic guitar sound.

“Scattered Into Dark” for me is the best track on the album, balls to the wall heavy. Just by the intro riff & drum groove it had me banging my head.

A mix between Bolt Thrower & Early Autopsy with the doom etchings of Candlemass & Crowbar, this track is a over nine minute new classic within the Hooded Menace catalog.

Now for the last track “Instruments of Somber Finality” is a stomper. Going to 11 with the classic metal influences, this final track is a brilliant way to cap off a solid album & leave the listener on a high note! 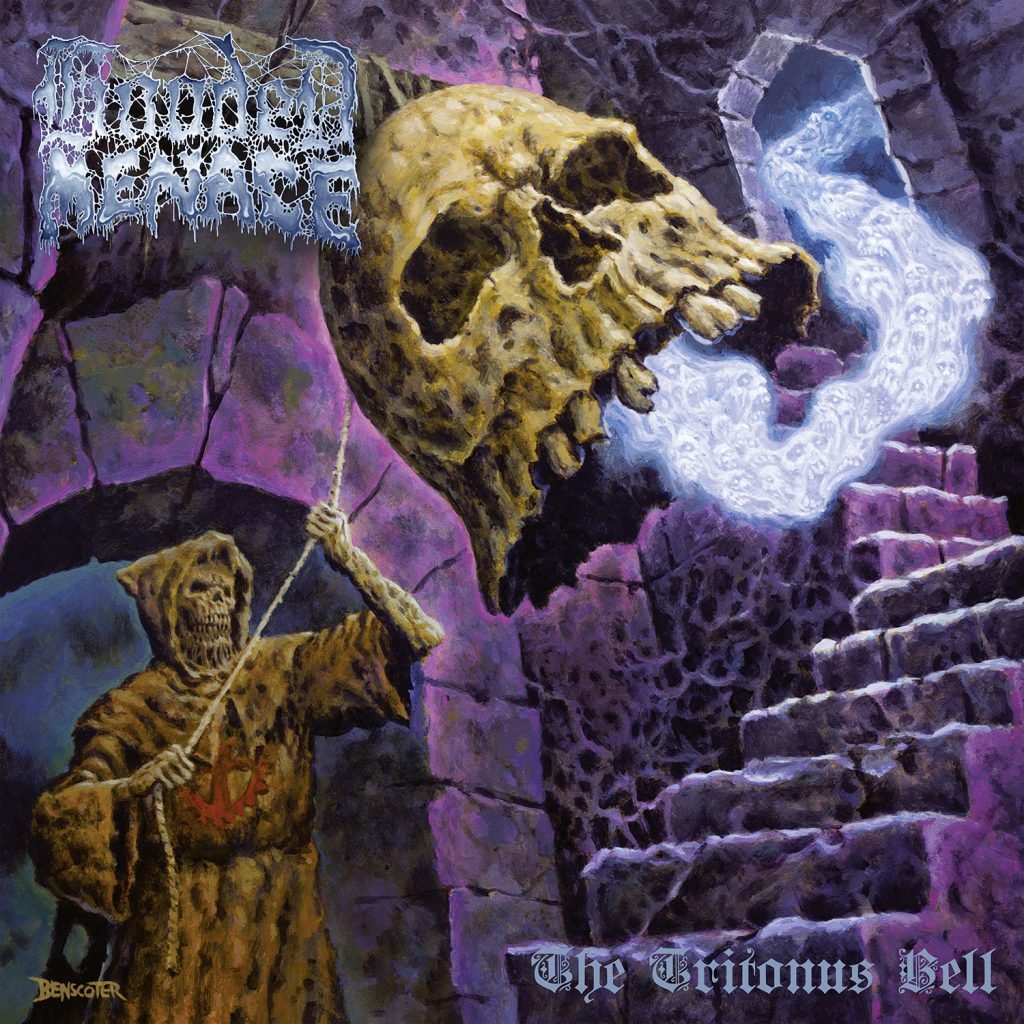 4. Those who absorb the Night