The first single from the new album by HOLY SHIRE is released today. Song number four as well as title track of the new work, “The Legendary Shepherds of the Forest” introduces the second album written by the fantasy metal band from Milan, presented today with a lyric video. It boasts Simona Aileen Pala’s featuring, formerly Unicorn Vocals and later guest at many live shows, who contributed to the composition of melodies and lyrics in four songs on the album.

“The Legendary Shepherds Of The Forest” (Official Lyric Video)> https://youtu.be/SDxD8eUINco

The band reveals about the song:
The two voices explain the two souls of the song: the first is inspired by ‘The Lord of the Rings’ and by the most majestic and mysterious characters, personifications of Mother Nature, the Ents, who are wise and ancient beings who protect the forest and guide it as shepherds through the ages; represented on the artwork of the single. The second voice is a personal memory guarded by the drummer Maxx, his grandfather Ferdinando, a man of rectitude, morality and courage, a teacher for the little Maxx who preserves his teachings and also imagines the moves and the character. We wanted to hide -among the pastors of the trees- the dedication to him, who, if he lived in the county, would certainly be an Ent. The result wants to be dreamy and melancholic, beautifully rendered in a visual sense by Roberto del Piccolo in the lyric video, where the Ent designed by TheMaxx come to life. The production is by Masha Mysmane (Exilia) who perfected the fantasy flavour and expertly guided the voices in the overlapping harmonies.

The new album “The Legendary Shepherds Of The Forest” will be released on October 26th by the label Heavy Metal Records (UK) and will be presented the same day at the Legend Club in Milan with special opening acts and guests. FB Event > http://bit.ly/2O364J0 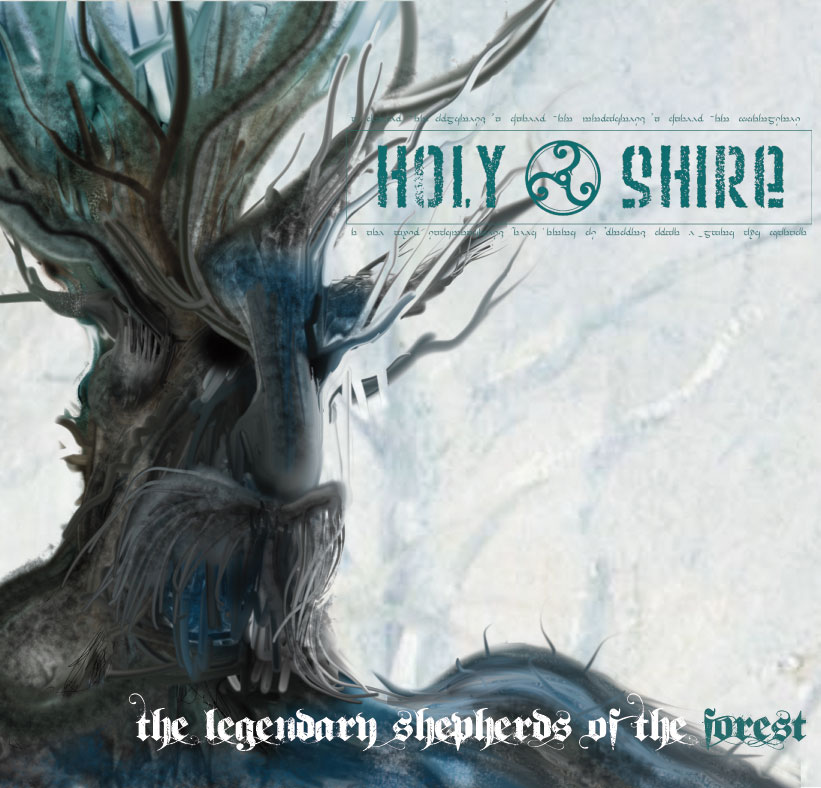