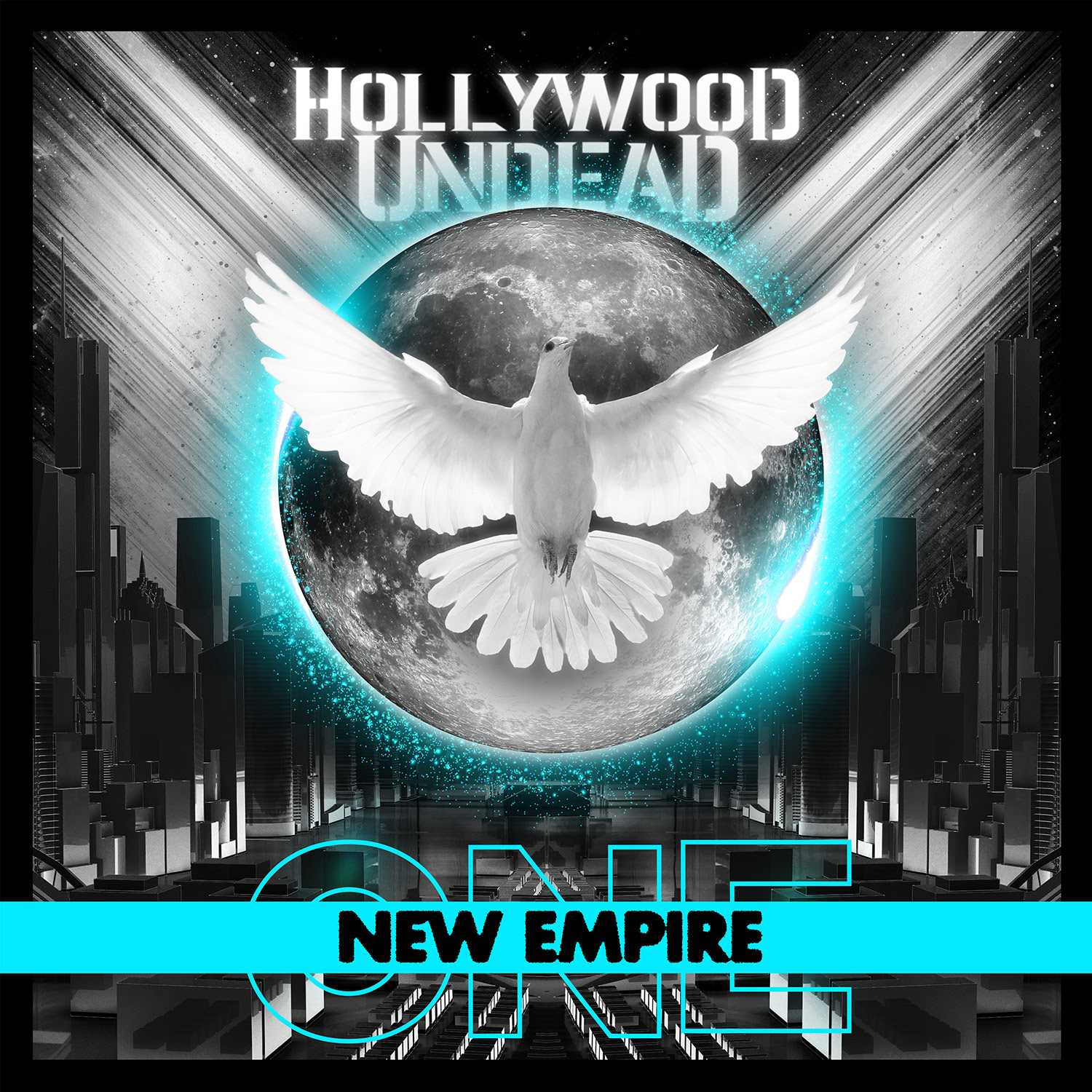 California’s own HOLLYWOOD UNDEAD have announced the release of their highly-anticipated sixth full-length studio album, “New Empire, Vol. 1”, on February 14, 2020via Dove & Grenade Media / BMG. Produced by Matt Good (Sleeping With Sirens, Asking Alexandria), the record is comprised of nine high-energy tracks that showcase the band embracing a heavier, hard-rock sound with this effort. Today, fans can pre-order “New Empire, Vol. 1” HERE and listen to “Time Bomb,” the dynamic second song from the album HERE. “Time Bomb” builds upon the momentum from Hollywood Undead’s latest single, “Already Dead,” which has already racked up 1.4 million streams worldwide. A full track listing can be found below.“This album is our attempt at reimagining Hollywood Undead, not just a new sound for this release, but a new sound for the band altogether. Our goal from the outset was to make music that stands alone from our other albums, yet seamlessly fits with what we’ve made before. Building upon the old to create a new sound and a New Empire,” explains Johnny 3 Tears (vocals, bass guitar).

HOLLYWOOD UNDEAD recently announced a massive, 20+ date European co-headline tour with Papa Roach, launching on February 16 in Barcelona and wrapping up on March 18 in Copenhagen. A full list of dates is included below, with tickets available to purchase HERE.

Since the release of Hollywood Undead’s RIAA platinum-certified 2008 debut album, Swan Songs, their distinctive and infectious music has incited a cult audience of millions of fans, resulting in sold out shows across the globe, prestigious festival appearances including packed out tents at Reading & Leeds festivals last year, in addition to receiving nods in the press from the likes of Consequence of Sound, Billboard, Alternative Press, Rolling Stone, and Revolver.

No strangers to huge chart success in their home country with multiple gold and platinum albums under their belts, the last few years has seen HOLLYWOOD UNDEAD make their biggest impact globally, last year crossing 1 billion total streams across their catalog, and landing their first Top 40 albums in the UK Official Charts with 2015’s “Day Of The Dead” (34) and 2017’s “Five” (31), as well as playing their biggest headline shows on these shores.

With the upcoming release of “New Empire, Vol. 1”, the reinvigorated HOLLYWOOD UNDEAD show no sign of slowing down, and are set to make their biggest splash yet.