So I am going to say something slightly controversial, I am not really a Rolling Stones fan. I was a child of the 80’s hair metal scene and I was raised on Rock, the era of Def Leppard, Bon Jovi, Whitesnake and the likes. I was raised by Satriani, Vai and Malmsteen, So The Rolling Stones of course have always been in my peripheral across the years, you’ll hear them on the Radio, on TV and in the movies we absorb etc. So I know all the best songs, the one that goes baddda bada badda chugga chugga cha cha cha, yeah I know ALL the songs!

To emphasise this point I was at a record signing of a well-known metal band at the Virgin Megastore one day and whilst talking with the guitarist he spotted my Yngwie Malmsteen T-Shirt and asked me was I a fan, “Yes” I mumbled under my breath and he said “I am more of a Keith Richards Fan myself” and I was like “Who? “ and he replied … “ Fucking Teenagers!” he was right.

We do need to understand why our musical heroes respect and honour their musical heroes and so on, Hollis Brown has taken a ballsy step here not only covering a Stones song but an entire album. The band’s seminal recording.

Some of these tracks are a snapshot of a moment in time, of an era in music that was bursting with expression and the boys have done a spectacular job in recreating that feeling throughout whilst retaining their own integrity. Not trying to be The Rolling Stones but instead channelling a magical album.

On the other hand tracks like ‘Under The Thumb’ sound like a contemporary track that could have been taken from a Train album or dare I say it a Hollis Brown album. I am glad that the guys had the “Cahones” to tackle such a project and I have the greatest of admiration as to how they went about it, a 24hr intense recording session pushing themselves to their limits and an alcohol-laced frenzy to get to the finish line.

That is a ballsy thing to do, possibly crazy but sure it’s a fine line.

So a big thank you to Hollis Brown for taking me down this path, delving into the Stones and educating me on these legendary greats. You too should take this ride with the lads and envelope yourself in their magical 24hr sonic rollercoaster ride. You will feel all the better for it. 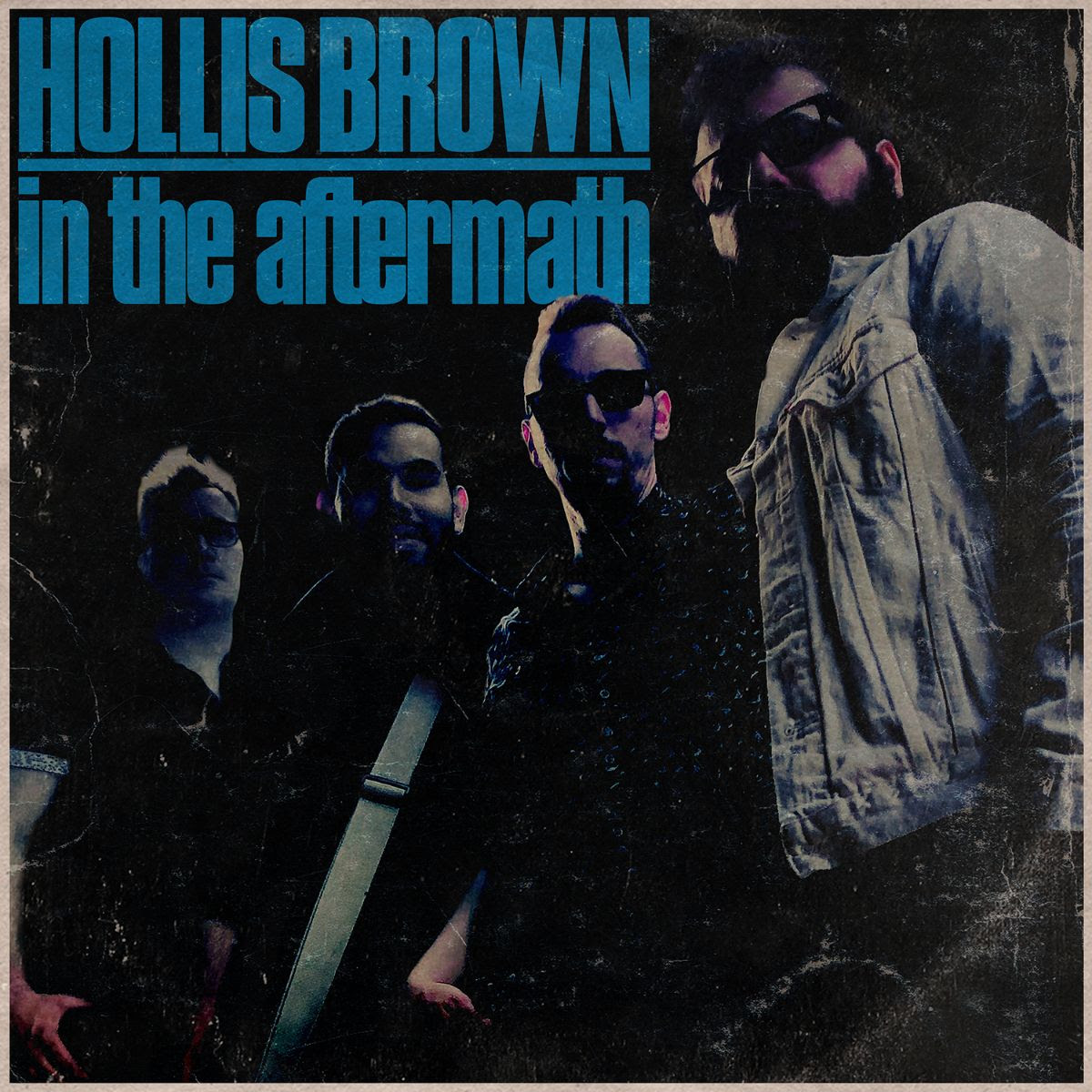