Holding Absence // The Greatest Mistake of My Life // Album Review 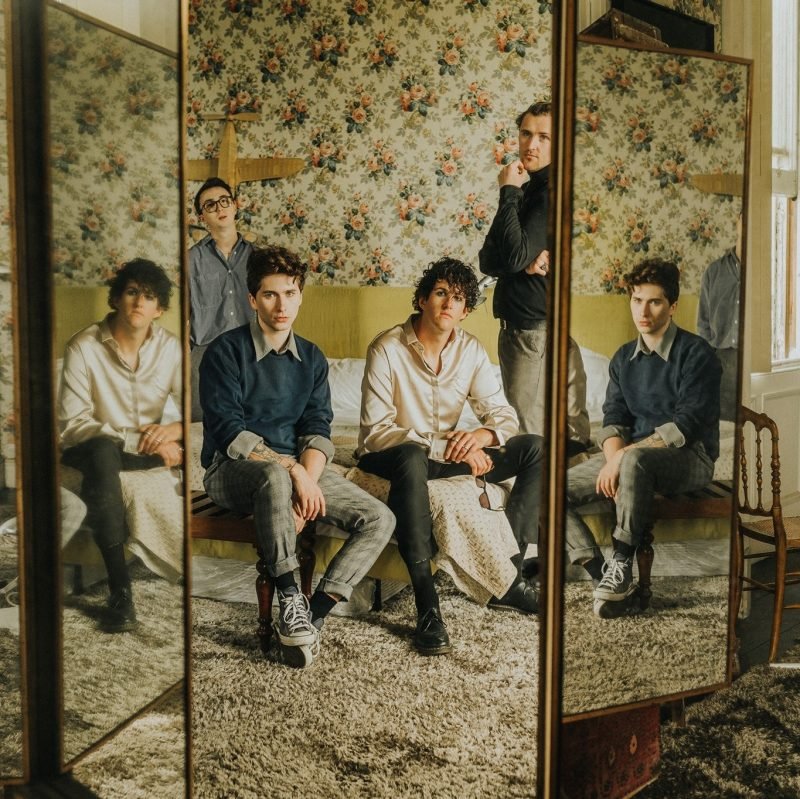 Formed in 2015, Wales’ Holding Absence have been steadily building up a name for themselves across the UK’s music scene. After the release of multiple singles back in 2017, their split EP with Loathe from 2018 and their 2019 debut album, the band is now releasing their sophomore album, The Greatest Mistake of My Life (TGMOML).

TGMOML has been described by the band as an album about looking back on life through the lens of hindsight and regret as well as an exercise in emotion. “There are songs that celebrate life when faced with death, and others that speak to the choices we make about how we live our lives”.

A gentle piano fills the opening seconds of the album in Awake and the opening effortlessly flows into the explosive release of energy that is Celebration Song which grabs the listener tight and refuses to loosen its grip.

Curse Me With Your Kiss talks about the potential negative impact a relationship can bring while one of the album’s singles Afterlife is about holding on to a past relationship that you want back as well as having some of the best songwriting I’ve heard this year. Drugs and Love is one of the album’s heavier tracks musically with chuggy riffs and an infectious groove that flows seamlessly from start to finish.

As the album moves along, we have a range of sounds and styles. From In Circles heavy use of ambience, nomorerose brings more riffs and heaviness and the first single released for the album Beyond Belief mixes Pop styled songwriting with Post-Hardcore to create an insanely catchy track. Moving forward to the end of the album (and skipping over a couple of songs so listeners have some surprises), we have the 7-minute epic Mourning Song that encapsulates the feelings of grief and the many forms it takes while the closing and title track, The Greatest Mistake of My Life is a slow, gentle piano piece that closes the album on melancholic regret.

TGMOML is simply fantastic. Every track has a unique identity and is easily recognisable while never sacrificing the pacing or flow to do so alongside having masterful songwriting and performances throughout the entire runtime. TGMOML is everything a sophomore album should be, building upon the groundwork that the band previously laid out, while also having its own style. Easily an album of the year contender without question.

The Greatest Mistake of My Life is out April 16th Via Sharptone Records. 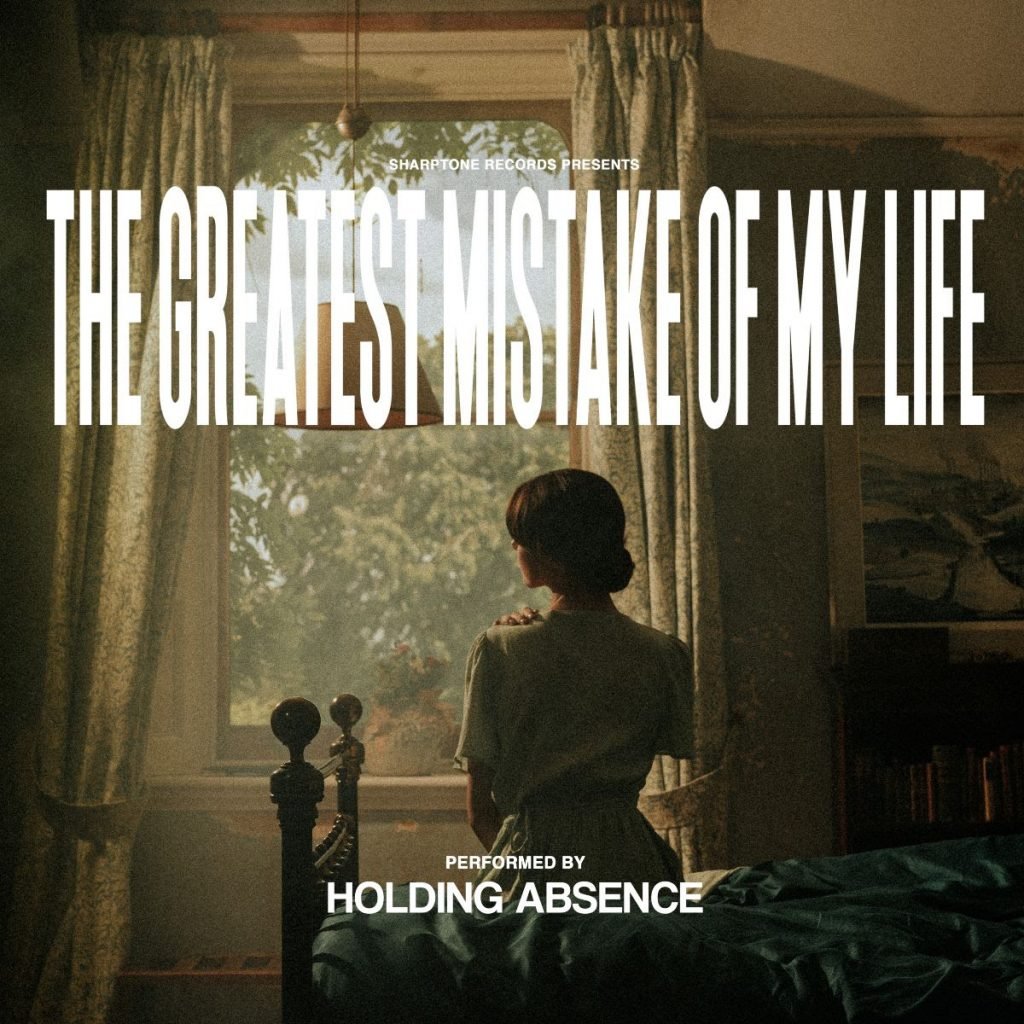 Holding Absence // The Greatest Mistake of My Life // Album Review
10