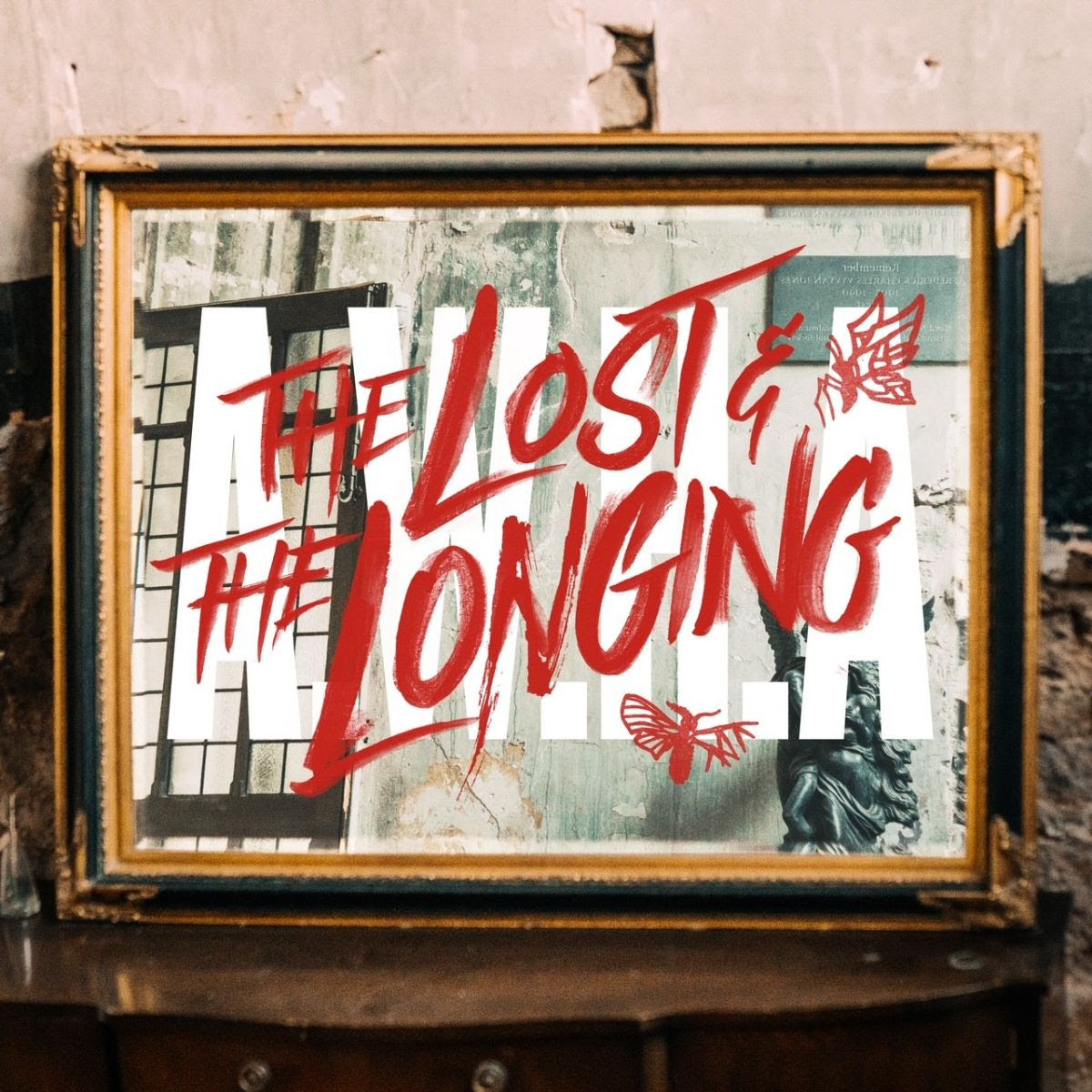 Vocalist Lucas Woodland comments, “We’re ecstatic to release ‘Coffin’ today! This song is very much about finding hope in unexpected places, and feels like a real special step forwards for our band. We had the chance to experiment with pianos and ambience more than ever before, but still without compromising the Holding Absence sound. Super hyped for people to hear this one!”

“The Lost & The Longing” will be released on the August 15 through SharpTone Records (RoW) and Greyscale Records (Australia and New Zealand). The EP includes four new tracks — two of which feature collaborations between both bands.