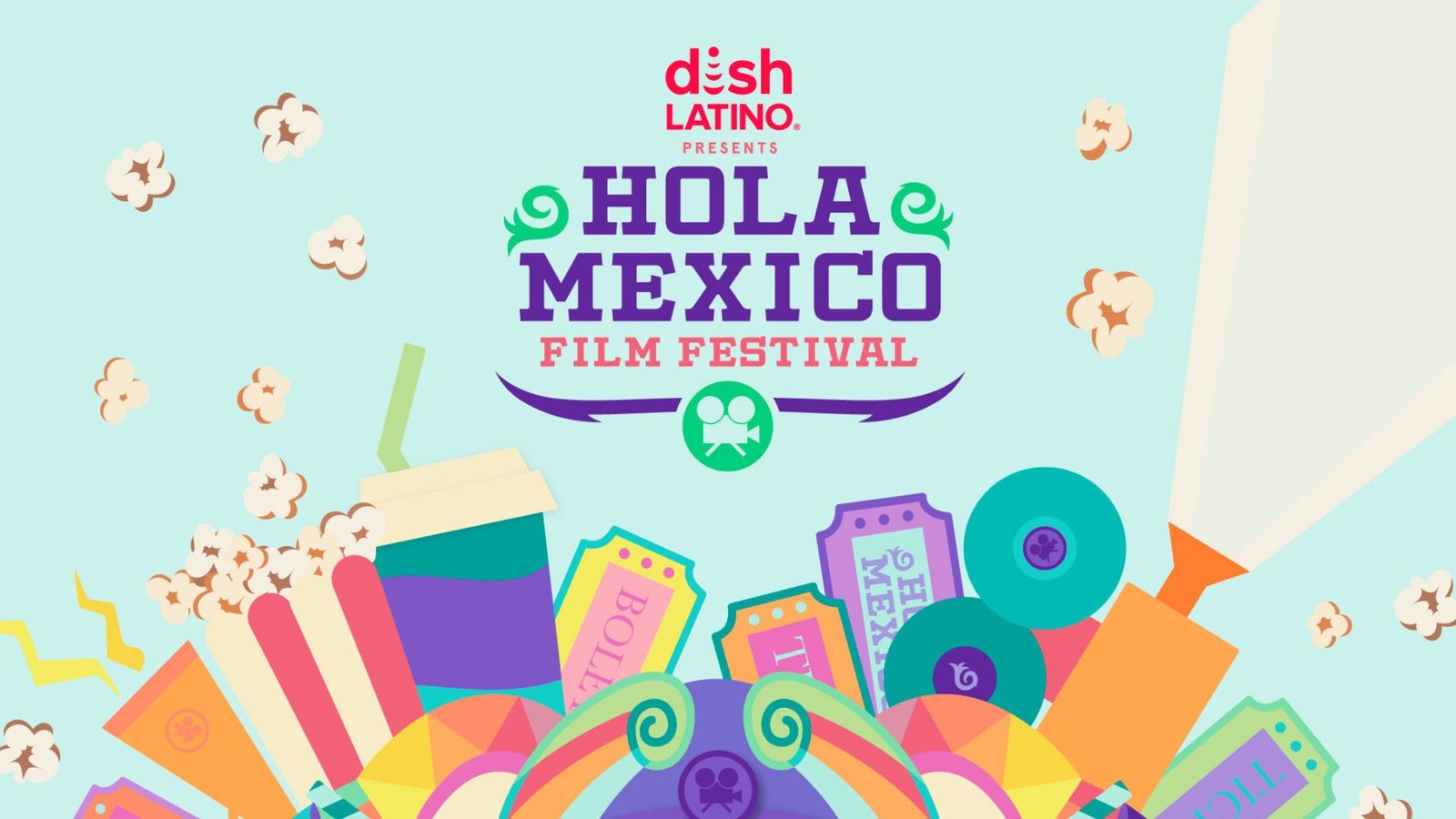 Perdida, by the revered director Jorge Michel Grau, to open the festival 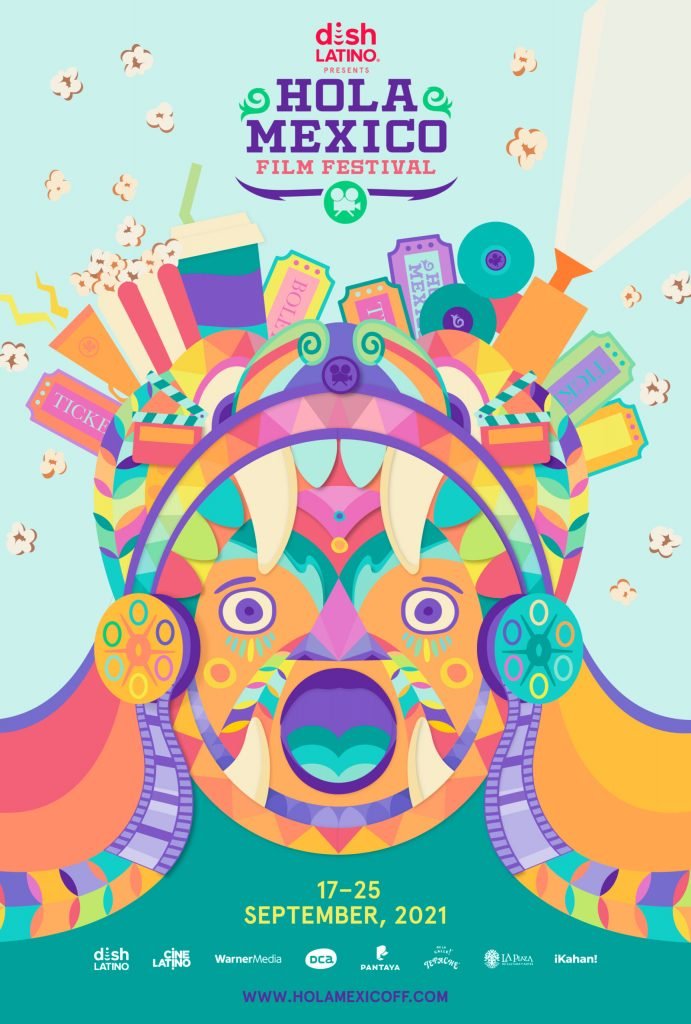 Bringing audiences back to the cinema, Hola México Film Festival presented by DishLATINO will give viewers an opportunity to gather once again to celebrate the perseverance of the film community and see some of the most compelling films that have recently come out of Mexico.

“Although Hola México Film Festival continued in 2020 in a virtual format, we deeply missed the irreplaceable communal experience of being with each other to showcase the strength and diversity of Mexican cinema. Through the enduring power of the cinematic arts community, we are absolutely thrilled to welcome back film lovers and finally be able to gather and embrace in-person during the 2021 Hola México Film Festival,” remarks Samuel Douek, Founder & Director. “We look forward to helping ensure that Mexican filmmaking continues to grow and prosper for years to come.”

As public health measures from the County of Los Angeles are rapidly changing, information on social distancing and/or mask requirements will be clarified closer to event date.

From acclaimed director Jorge Michel Grau (“We Are What We Are”), this sleek thriller, of marital intrigue and deceiving occurrences, first centers on Eric (José María de Tavira), the new conductor of the Mexico City Philharmonic. His wife Carolina (Paulina Dávila) has vanished without a trace and the police suspect him. Though seemingly shell-shocked, Eric is quick to find solace in Fabiana (Cristina Rodlo) a young waitress unaware of the ongoing situation. But what begins as a steamy affair between the new lovers soon turns into a labyrinth of questions without answers inside a lavish home. The more time Fabiana spends inside the property, the more she is haunted by unexplainable events. Assuredly, Grau approaches the story with non-traditional structure to immerse the viewer into the many perspective involved in this enigmatic love triangle. Stylishly produced and superbly acted by cast of emerging faces and established stars, “Perdida” is a riveting exploration of the clash between passion and revenge set in a house where the walls themselves hold many dark secrets. The only certainty is that nothing is what is seems.

Hola México Festival presented by DishLATINO is also proud to reveal this year’s key art by the Mexico City-based Lourdes Villagomez. Villagomez freshly and colorfully brings folklore mexicano to life in her captivating works of art. Although Villagomez has lived and studied in England, Australia, the United States and Italy, she proudly draws upon Mexican motifs in her work, showcasing the country’s cultural richness and its natural beauty. Villagomez’s key art for this year’s festival depicts a traditional mask from the state of Guerrero combined with familiar cinematic elements, resulting in a colorful homage to both Mexican culture and the film community.

Supported by some of the most important film organizations in the world, Hola México Film Festival’s prestigious mentor program Tomorrow’s Filmmakers Today (TFT) connects Latino filmmakers based in Los Angeles to resources and industry leaders in order to help develop a creative community of like-minded individuals. This year’s TFT returns in an in-person format after being held online in 2020. The program’s main goal is to increase the Latino workforce in the global filmmaking industry by becoming the bridge that cultivates and develops inclusion, supports the development of Latino content, and fosters meaningful collaborations amongst its participants and the top industry leaders in Los Angeles, México and Latin America. For more information about TFT, visit https://www.holamexicoff.com/tomorrows-filmmakers/.

The festival will conclude with an award ceremony. Recognitions will include best director, best short film, and best audience award.

Since 1980, DISH has served as a disruptive force, driving innovation and value on behalf of consumers. Through its subsidiaries, the company provides television entertainment and award-winning technology to millions of customers with its satellite DISH TV and streaming SLING TV services.