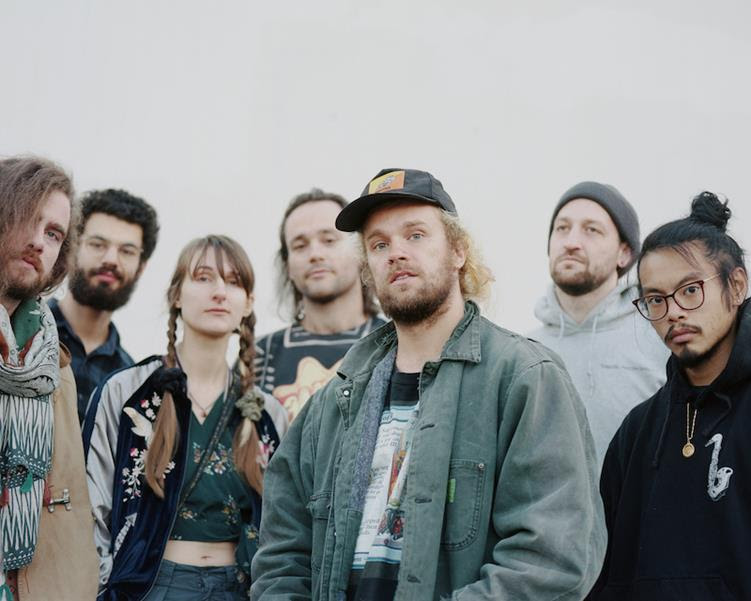 Seattle’s High Pulp is sharing the new song “Blaming Mercury” today, a song that has flashes of jagged guitars reminiscent of Red House Painters as well as hip hop drumming akin to Kareem Riggins. Both of these disparate elements cut through the hazy track, which reckons with the swirl of uncertainty and confusion that’s dogged us all these past few years. Listen to it below.

“I see “Blaming Mercury” as a response to a society that seems to be losing its footing – one that is disengaging from critical thinking and healthy skepticism in favor of a strictly aesthetic outlook on reality,” explains keyboardist Rob Homan. “When that happens, I think shared truth becomes murky and, in turn, concepts of accountability, blame, and causality become woefully misplaced.”

“Blaming Mercury” is featured on ‘Pursuit of Ends’, the band’s ANTI- Records debut album coming out April 15. Drawing on punk rock, shoegaze, hip-hop, and electronic music, the band’s brand of experimental jazz is both vintage and futuristic all at once, hinting at times to everything from Miles Davis and Duke Ellington to Aphex Twin and My Bloody Valentine. The songs here balance meticulous composition with visceral spontaneity, and the performances are nothing short of virtuosic, fueled by raw, ecstatic horn runs ducking and weaving their way around thick bass lines and dizzying percussion.

“We were trying to distill how it felt to exist in the midst of all the chaos and confusion unfolding around us with these songs,” reflects drummer Bobby Granfelt. “The music was our medicine.”

High Pulp emerged onto the national stage in 2018 with the release of their full-length debut, Bad Juice, which garnered widespread praise and helped score a record deal with the UK-based KingUnderground label. The band then released a three volume set of EP’s titled Mutual Attraction, which includes reimagined works by artists such as Sun Ra, Cortex and Frank Ocean, to name a few. The Stranger raved that “the band’s multitudinous members interlock with loose-limbed precision to create a nuanced amalgam of funk, jazz-fusion, and R&B,” while KEXP lauded that the collective is “deeply rooted in investigating and exploring as many different forms of music as possible while still retaining a signature sound and ethos.”

High Pulp will embark on a spring West coast tour that begins on March 24 in Portland. All upcoming dates are listed below. 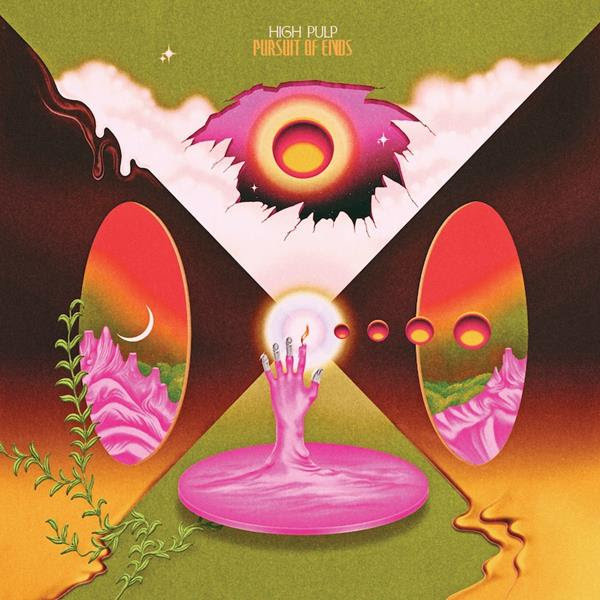