WATCH NEW VIDEO FOR “YOU’VE GOT TO PULL IT UP FROM THE GROUND” FEAT. THEO CROKER 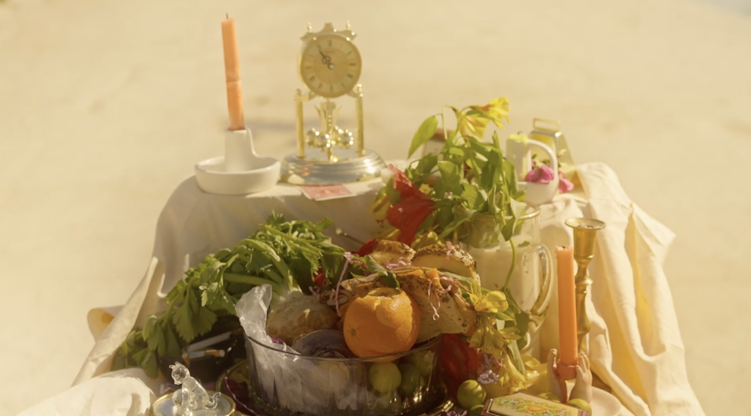 Experimental Seattle jazz act High Pulp are announcing new fall West Coast tour dates today, following the April release of their ANTI- Records debut album ’Pursuit of Ends.’ On this September and October run of shows the band will be headlining clubs in Los Angeles, Oakland, Eugene, Oregon and more. All upcoming dates are listed below.

While this Seattle-based collective is centered around a crew of six core members, they also make judicious use of a broad network of collaborators on the album, wrangling special guests like sax star Jaleel Shaw (Roy Haynes, Mingus Big Band), harpist Brandee Younger (Ravi Coltrane, The Roots), GRAMMY-nominated trumpeter Theo Croker, and keyboardist Jacob Mann (Rufus Wainwright, Louis Cole) to help stretch the boundaries of their already-expansive sonic universe. The result is a lush, cinematic collection that’s as unpredictable as it is engrossing, an urgent, exhilarating instrumental album that manages to speak to the moment without uttering a single word.

Today High Pulp are also sharing a new video for the album track “You’ve Got To Pull It Up From The Ground,” that features GRAMMY® nominated jazz trumpeter Theo Croker. The song draws on feelings of digging deep, being persistent and staying humble, so in the track’s new video Granfelt is doing useful but mundane tasks: pulling nails out of a board, washing dishes, tying knots. At the end of the clip he forms a shrine, but the offerings aren’t high quality or expensive. Instead, they consist of everyday scuffed up items like roadside flowers, ashed cigarettes, trinkets and knick-knacks. Co-directed by Rachel Lime, watch it below.

Watch “You’ve Got To Pull It Up From The Ground”: https://youtu.be/AB8j3fW1LVQ

“The 10-track LP abounds with the sort of rhythmically complex and melodically sophisticated instrumentals that reigned during jazz fusion’s mid-’70s heyday,” said The Seattle Stranger in a recent review of the record. “Bobby Granfelt’s beats skitter with the nimble, geometric tumble of the most elegant and fast-twitch-muscled ’90s drum & bass while Jaleel Shaw emits skeins and flutters of soulful sax filigree, a display of whirlwind melodic inventiveness and breath control that should silence the ‘jazz is dead’ crowd.” 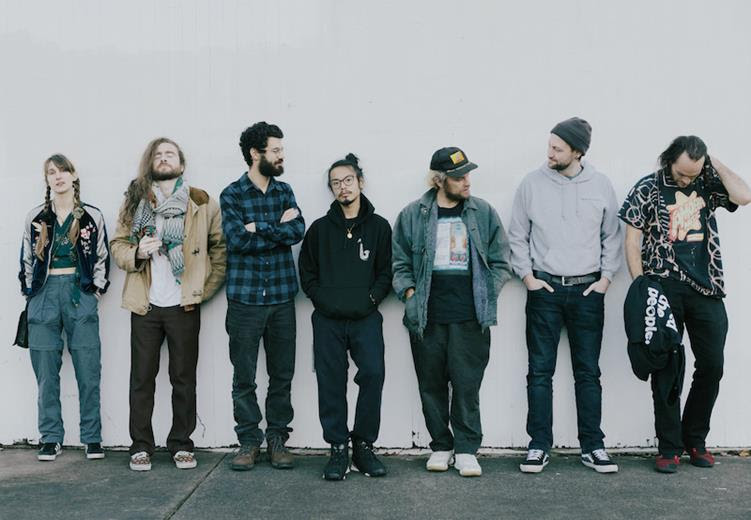