Listen to the track + read a new interview with the band from Invisible Oranges. // Eclipse of the Dual Moons is out November 25th; pre-order here. 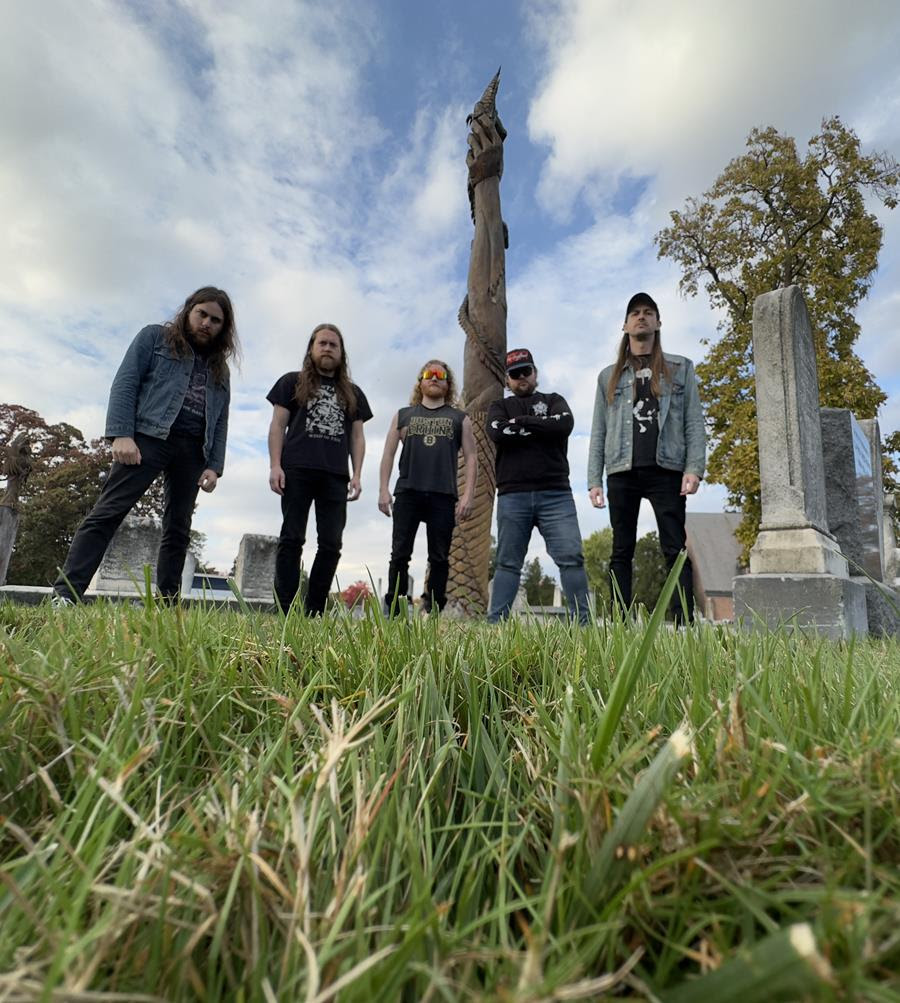 Photo courtesy of the artist.

Listen to “Fortified by Bloodshed” on Bandcamp.

Stream on Spotify + other DSP’s here.

Swords and metal go hand in hand. That’s what crossover thrash band High Command say, having turned heads with their debut album Beyond The Wall of Desolation (2019).

“Our love for the bay area in the 80’s is certainly no secret. Besides some of the more obvious influences we have I think we were much more comfortable exploring some of the less obvious stuff we hinted at with the first record. Particularly traditional heavy metal (Dio, Mercyful Fate) the south’s interpretation of the bay area (Exhorder, Obituary, Nasty Savage, Devastation, Rigor Mortis) first wave black metal (Bathory, Hellhammer/Celtic Frost). Of course all of this executed with the discharge, Cro mags, Sacrilege DNA that runs through our veins,” High Command comments.

But it’s not solely metal music which influences the band, who cite the lustful violence of Robert E. Howard, Michel Moorcock, Jack Vance and many other legendary pulp writers of the 20th century as an impetus for their expansive storytelling.  “People would also be surprised to hear we drew quite a bit of inspiration from the music of Ennio Morricone, especially in regards to writing some more of the epic, grandiose passages and chord progressions.” says the band.

With their second album, Eclipse of the Dual Moons, the band take their love of storytelling a step further, deepening and widening the world of Secartha, the realm of High Command’s songs. The band place themselves as omniscient narrators of the world they have created, and say that they are inseparable from Secartha and its people.

“It’s one thing to make a good metal record, but it’s another to put on top of it a sort of overarching story that makes sense to listeners. The whole High Command project is enriched by lyrics articulating characters, a world, and trials faced within it. We want our records to be immersive and leave listeners with a feeling they’ve experienced something bigger than the music.”

It’s not just a question of widening the world, which the band first started exploring on The Secartha Demos (2016); Eclipse of the Dual Moons sees High Command honing their process to a fine art “it’s like we started with chiseling a rock… this record is the moment the rock in question begins to look like an actual sculpture.”

Revisit High Command’s “Siege Warfare,” on Bandcamp and on other DSP’s here.

1. Eclipse Of The Dual Moons 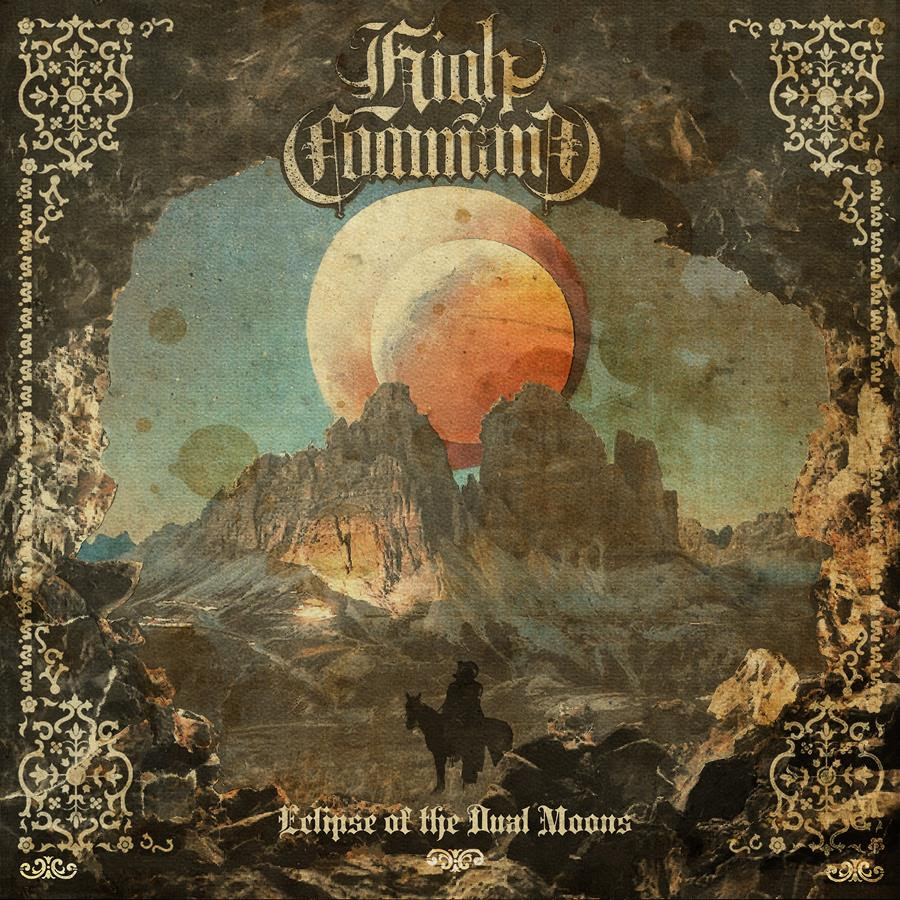 FOR MORE FROM HIGH COMMAND: