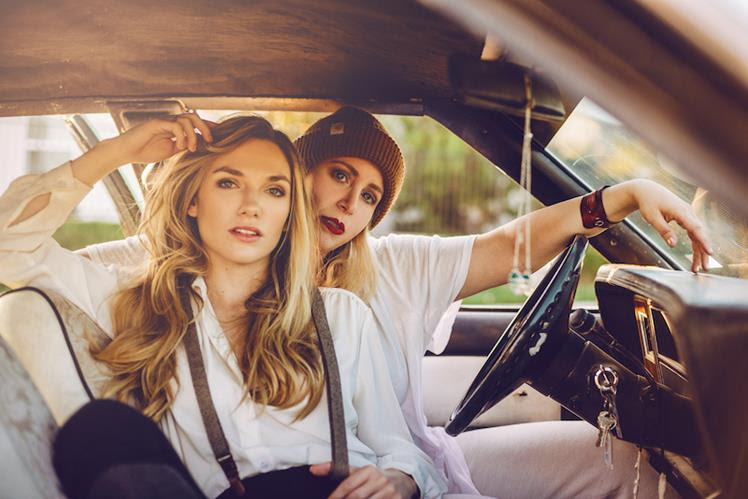 Songwriter, vocalist, and multi-instrumentalist Natalie London and her partner, vocalist and percussionist Taylor Plecity, approach music with a childlike curiosity and adventurous spirit—fitting for a band named  Hey, King! – a phrase from the children’s book Where the Wild Things Are.

Today, ANTI- Records releases Hey, King!’s new track “Sorry.” With energy reminiscent of Front Bottoms and orchestration evoking Florence and the Machine, “Sorry” is a humorous, up-tempo, romp that turns an argument into a love song. In the song’s new music video, an aggravated yet adorable elderly couple rediscovers their love for each other. Watch it HERE.

“I think now more than ever, after this insane last year, couples know how easy it is to get into tiffs over the tiniest things,” Plecity and London explain. “ “Sorry” turned the classic, tired, love song on its head, because we wrote it with all the hilarity, frustration, honesty, and ruckus that’s part of our relationship. The truth is we love each other, bickering and all, and as long as the day ends in each other’s arms we feel like the luckiest.”

London and Plecity sang about their rock-solid relationship on their 2019 EP through love songs like “Lucky,” and “Don’t Let Me Get Away,” but here they talk about the hard work and ups and downs that come with romance. The chorus is explosive with London and Plecity, their first lyrical co-write, singing: “Stop saying sorry please / Do I need to tattoo across my forearm ‘Jesus Christ love I’m on your team’. ” They later wonder, “What are we fighting about, anyway?”

The band’s self-titled debut album will be coming out on April 2; produced by 4x Grammy winner Ben Harper, many of the album’s songs were directly informed by the 2018 North American tour where Hey, King! opened for Ben Harper and the Innocent Criminals. The record is a dazzling 11-track collection that matches the emotional intensity of the band’s live show, a concert experience that Vancouver Weekly called “quite possibly the music world’s best-kept secret.”

“What I initially heard in them was a level of songwriting that I find to be rare,” Harper said. “Sorry” is no exception. 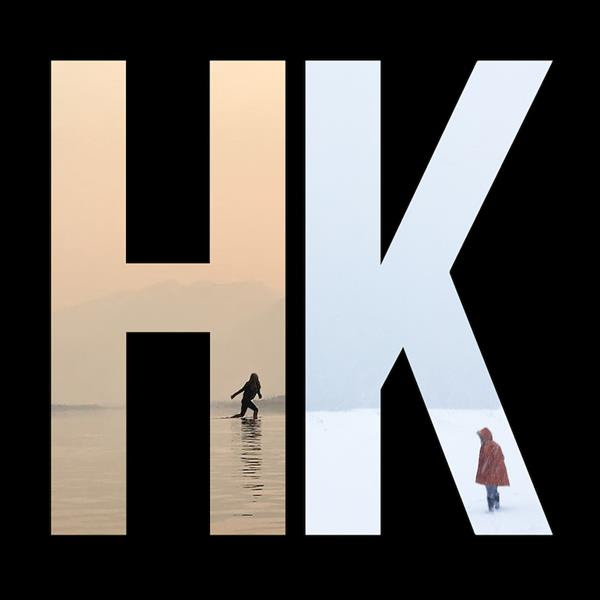