”Skymningsmusik för dagdrömmare” is the fourth studio album by Swedish singer, songwriter and guitarist Henning. The artist, who‘s known in his home land for his guitar driven, Dire Straits- inspired poprock with Swedish lyrics, has created something quite different from what he‘s done before. ”Skymningsmusik för dagdrömmare” is a 10 track long, completely instrumental album. With the help from his associated musicians, Henning paints atmospheric, cinematic, and colorful soundscapes where saxophones, mandolins, pianos, and organs complement Henning‘s folk inspired, gentle guitar melodies. The album is a dreamlike experience, and can in many ways be seen as one long song, rather than a collection of individual tracks.

Henning on his new album:
”Skymningsmusik för dagdrömmare means “dusk music for daydreamers.” The album is in a sense a sort of meditation, ten songs with titles representing different constellations, loosely connected musically by their slow pace and folky harmonies. Recorded live in the studio for two days in the darkest and coldest month, January 2021 in Gothenburg on the west Coast of Sweden.”

Henning’s instrumental album ”Skymningsmusik för dagdrömmare” is out now on Gaphals. Besides this, Henning also shares the album “Blå Lotus”, a quintessential Henning album with lyrics in Swedish. Both albums are released on the same date, and are available now on all streaming platforms. 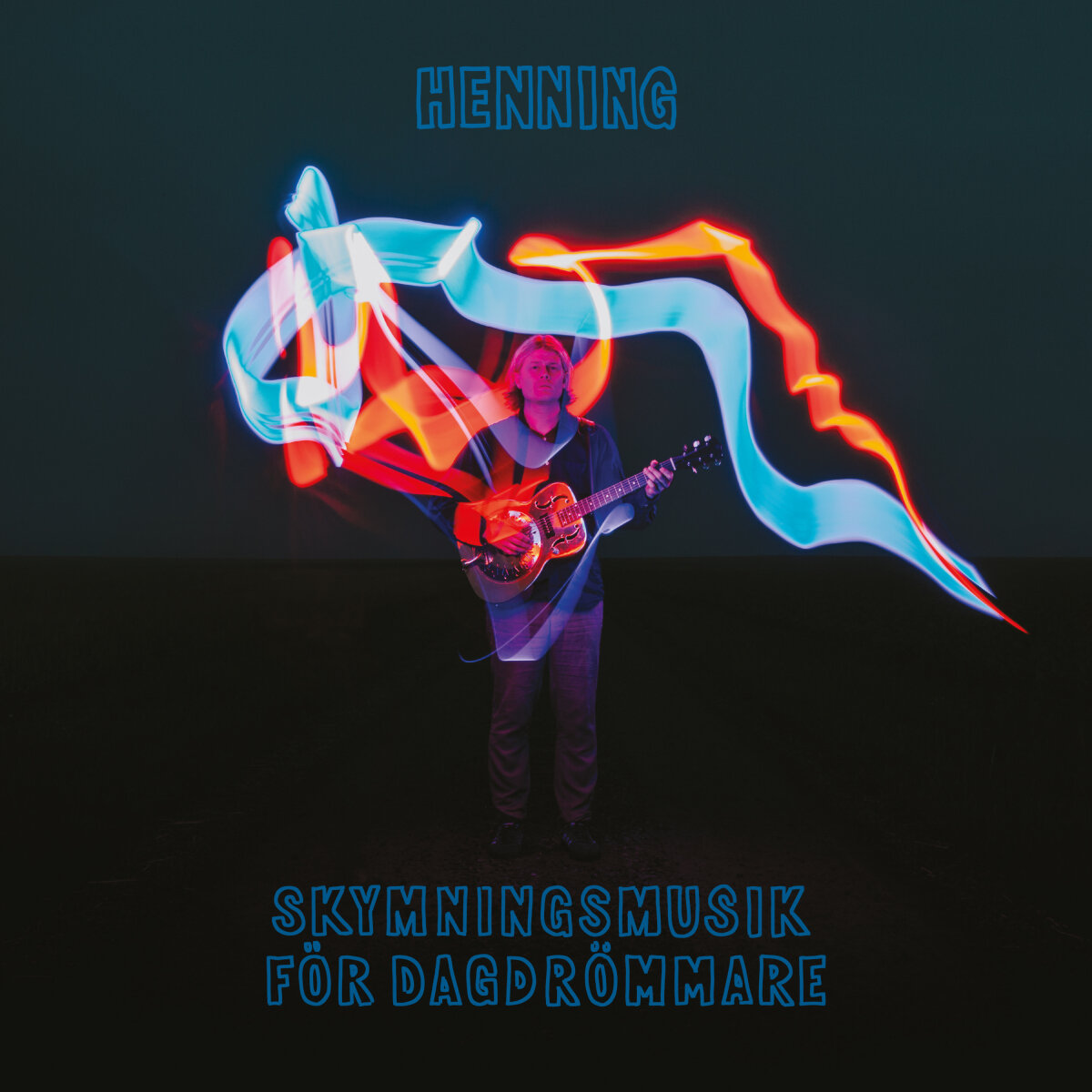 More about Henning:
Henning is a Swedish guitarist and vocalist. His debut album “Galileo” from 2018 was heavily inspired by Dire Straits. Many saw a reincarnated guitar hero singing in Swedish. The second album “Nätter Utan Dagar” evolved his sound to have a stronger pop approach, still with Swedish lyrics but this time with Mark Knopfler’s solo recordings as his main inspiration. In 2021, Henning released his third studio full-length, “Under Träden”, which was recorded in his bedroom. The usage of drum machines and a stronger pop-approach than on previous albums made “Under Träden” stand out from anything that Henning had released before. In 2022, Henning will release two albums on the same day, one of them being a quintessential Henning album called ”Blå Lotus”, and the other one being an instrumental full-length called ”Skymningsmusik för dagdrömmare”.

Henning is an emerging name in the Swedish music scene. His singles are frequently played on Swedish national radio, and in 2021 he made his first appearance on national TV, playing a live concert in celebration of the traditional Midsummer event.