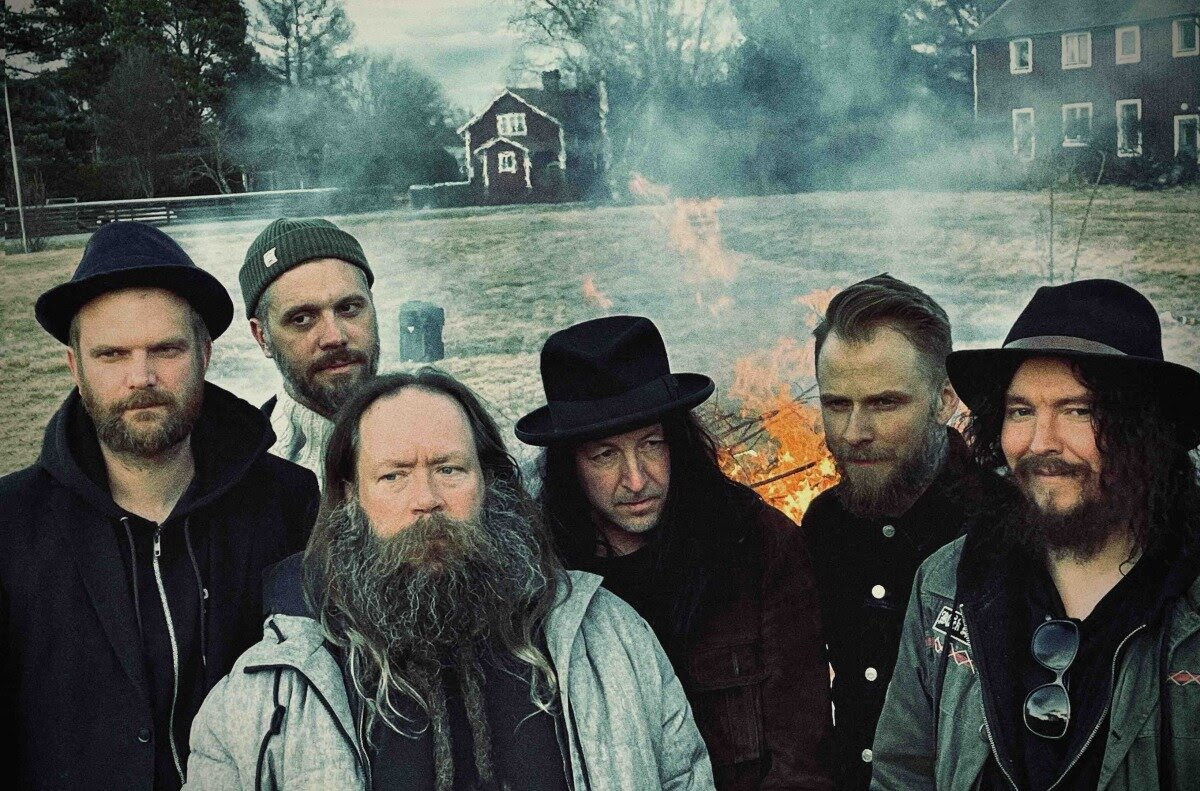 My dad and his gang of smelly bearded geezers release another “record”. Good for them.

He apparently thinks child labour is perfectly fine in 2022.

I didn’t even know what a press release was. But after a lot of nagging and bribery of various kinds, I finally put forward my terms: I will write it if it is presented in my version, without censorship. And he agreed with it. So, blame yourself.

First of all, I don’t understand why anyone would want to buy a piece of plastic that is just insanely difficult to play. Feels damn 20th century if you ask me. He says that I don’t “get the point” but in truth it‘s he himself who‘s old and lagging behind.

I have no idea how to get anyone interested in this. But sometimes I can feel a little sad for them for still trying.

But if I’m going to try to say something positive about the whole thing, it’s good for him that he has such good friends like the guys in the band. Because he doesn’t have any others. It’s also nice that they get to “see the world” a bit when they‘re on tour.
Too bad they smell like Germany when they come back. Regardless of whether they‘ve been to Spain, Sweden or anywhere else. Don’t they shower?

The whole thing mostly feels like an excuse to get away and drink beer and act like idiots. But as long as he is happy, and I get to avoid his worst outbursts.

Now he forces me to write “at least SOMETHING positive” about this record. And okay then. My little sister Nico and Jerry’s son Louie did a great job in the video for Young & Dumb. It’s actually great fun.

But good luck. Or something. 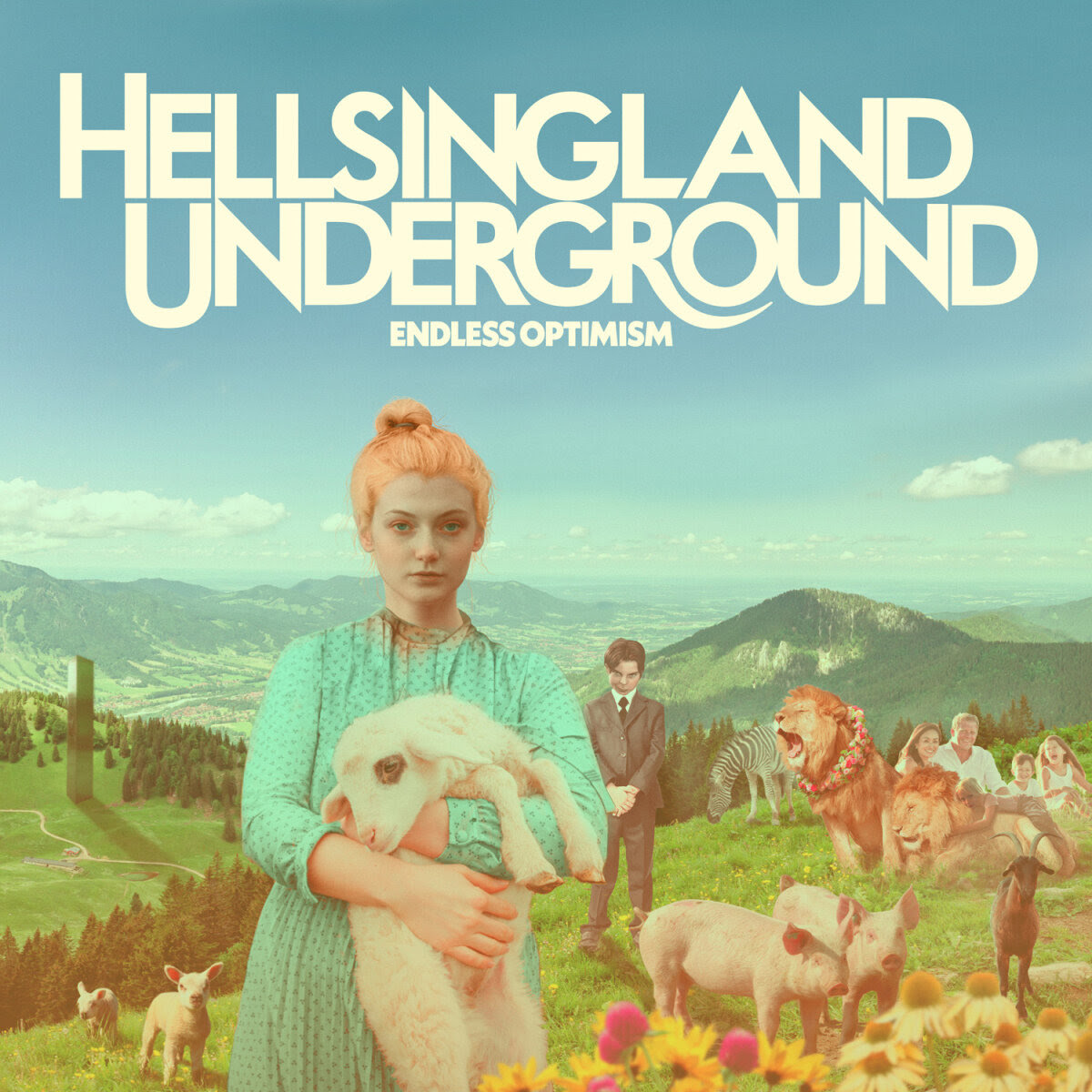