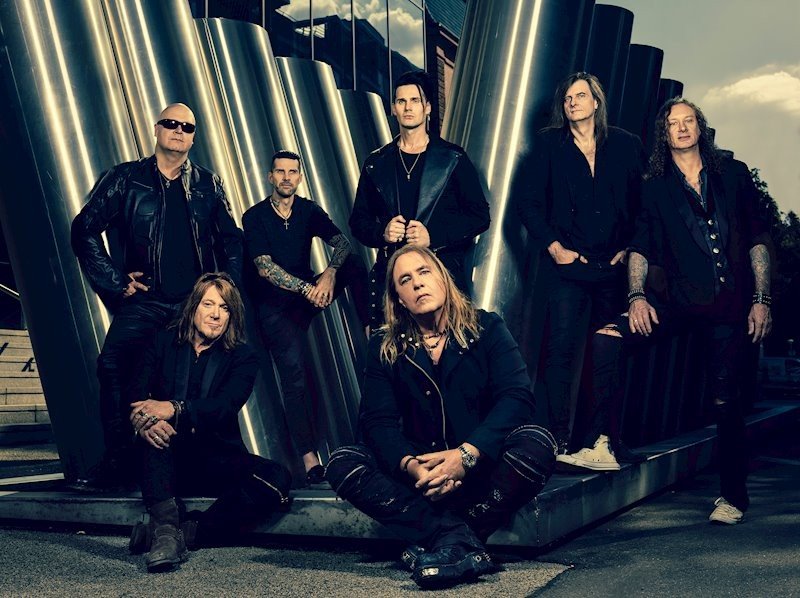 There is not much that this legendary band has not done. Having been on the road since 1984, the German melodic speed rockers have performed on all important festivals globally: Rock in Rio, Wacken, Loudpark in Japan, or the Polish Woodstock. Playing in front of and blowing the minds of more than half a million fans as the headliner.

For a band to have such longevity of over three decades and touring the world countless times and delivered spectacular shows with fellow musicians such as Iron Maiden, Scorpions, or Ozzy Osbourne, Helloween has continued to create outstanding music.

Having released 15 studio and 4 live records, achieved and was honored with 14 Gold and 6 Platinum-Awards and sold more than 10 million albums. The Keeper records are counting to one of the most successful German metal records of all time and are reckoned internationally as absolute milestones of power metal.

Now the band claim to be creating something new, something different, and a new Helloween, so just what does that mean for us?!

Well, for a start, we have three vocalists to enjoy along with the original drum kit and the same recording studios where back then Master Of The Rings, The Time Of The Oath and Better Than Raw were recorded along with the album being recorded completely in analog, it is right to put our trust in a band that has been around for 35 years.

As soon as ‘Out For The Glory’ blasts into life, the wonderous Power Metal soars into the stratosphere as d not expect to come back down for a while.

With sense-defying solos and towering vocals, the levels that Helloween reach are literally unexplored.

As the 12-track album progresses you will lose track of how many times you will wonder if what you heard is possible and you will listen to this repeatedly as you cannot help but be blown away by Helloween.

There is no dull moment throughout the 65-minute masterpiece and the sound is massive which is a good job really as there is so much going on, you just want to try and absorb as much as possible.

It will be hard to find an album with so much energy, such an amazing Old School Heavy Metal offering or so much fun this year. I can’t fault any aspect of this album and can only urge you to press play and be prepared to be pumpkined.

Helloween will be released on June 18th via Nuclear Blast. 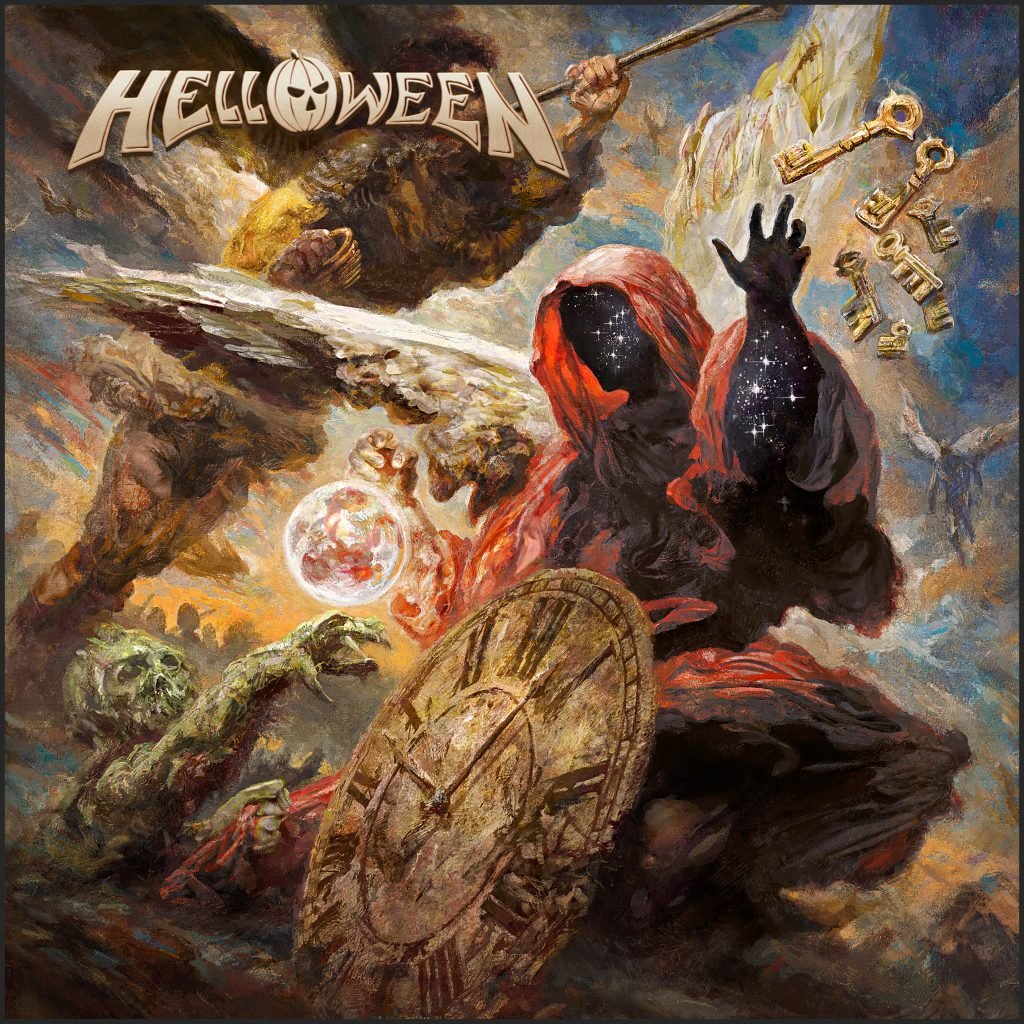