HELL IN THE CLUB
HELL OF FAME

Italian hard rock/heavy metal act Hell in the Club have announced the upcoming release of their fifth studio album, ‘Hell Of Fame’. Vocalist Dave states that “we’ve made it in a slightly different way compared to our last record [2017’s ‘See You On The Dark Side’]. It is a more direct album and I was honestly a bit sceptical about it at first. But, as often happens, simple and instinctive thinking beats overthinking it. Expect a straight ahead, yet still addictive and exciting hard rock album with the familiar sound and trademark of Hell in the Club.”

Bassist Andy concurs, adding: “Obviously, I think it’s a very good album, but it is also a very genuine one. We had a more direct approach this time and let the songs be more natural, with less frills than usual. I already love it as much as I love all our discography and I’m sure you’ll like it as well!”

Hell in the Club released their debut album, ‘Let The Games Begin’, in 2011. Combining its freshness with the maturity of ‘Devil On My ’Shoulder’ (2014) and ‘Shadow Of The Monster’ (2016), as well as the ultra-professionalism of the aforementioned ‘See You On The Dark Side’, ‘Hell Of Fame’ takes things to the next level. Recorded, mixed and mastered by Simone Mularoni (DGM) at Domination Studio in San Marino, Italy, it contains their strongest material yet and is an explosive hard rock statement that should supercede its immediate predecessor in becoming their most popular release to date.

Featuring members of acclaimed folk metallers Elvenking, progressive metallers Secret Sphere and heavy metallers Eternal Idol, Hell in the Club have certainly earned their place in today’s scene, but their music also stands out as something totally different in mixing classic hard rock and modern sounds, heavy metal and party songs, 50’s rock ’n’ roll and everything in between. The band will delight you, make you dance, sing and headbang. What more could you want? Who said metal can’t be fun? 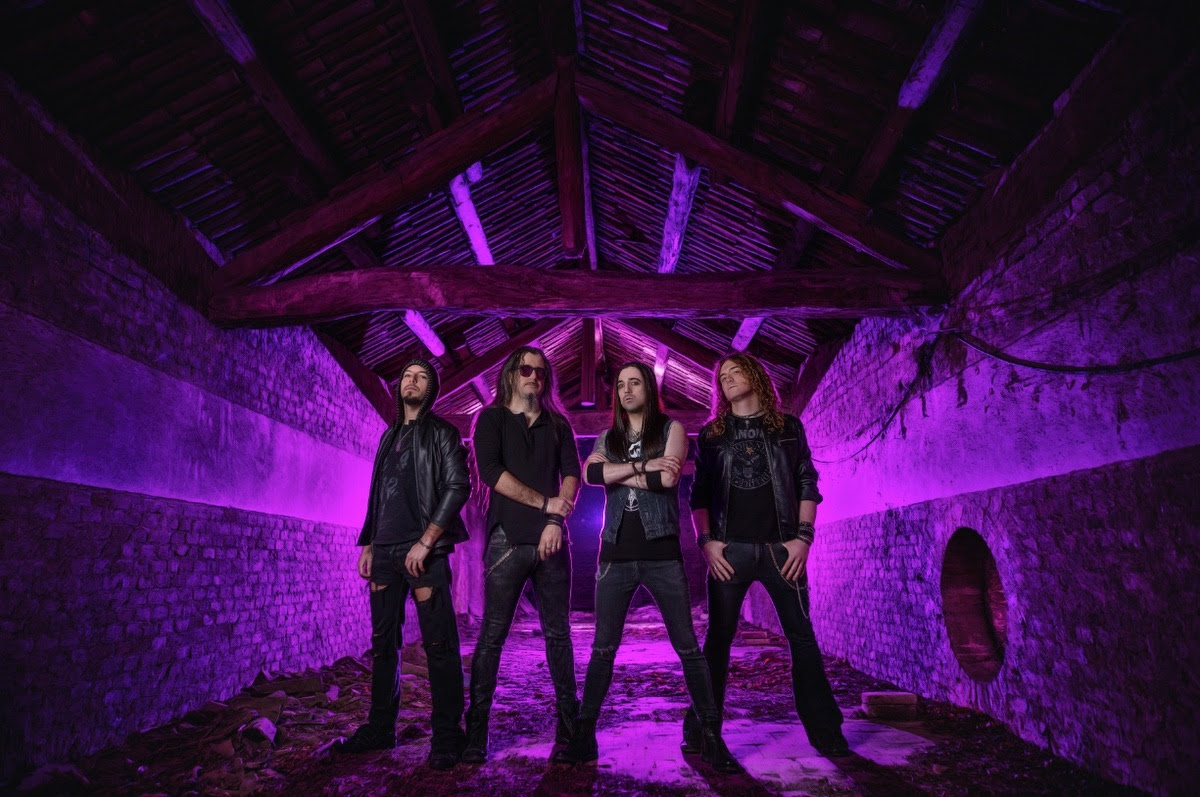