Denver-based ghastly industrial/darkwave outfit Cutworm has teamed up with Post-Punk.com to debut the video for “Apostasy,” the 3rd track from the album, Ouster.

David L Small (the architect behind Cutworm) informs:
“The story starts with ‘Apostasy’ and ends with ‘Means of Control.’ The story behind the videos is mostly about the cycle of creation. For my process when it comes to making music, art, etc., I prefer to be alone when I do it, hence the character in ‘Apostasy’ walking a great distance to find a place to create. I suppose the character’s process could be interpreted as the usual trial and error before he realizes what he’s creating consumes him. Then in the ‘Means of Control’ video (which will be released later) that character is basically undoing the errors of the character from ‘Apostasy.’”

The latest album, Ouster, is now available on digital/streaming platforms; Stream/Download it RIGHT HERE. The video for the track “Insulate” got its debut months ago via Under the Radar; Watch it AT THIS LOCATION. 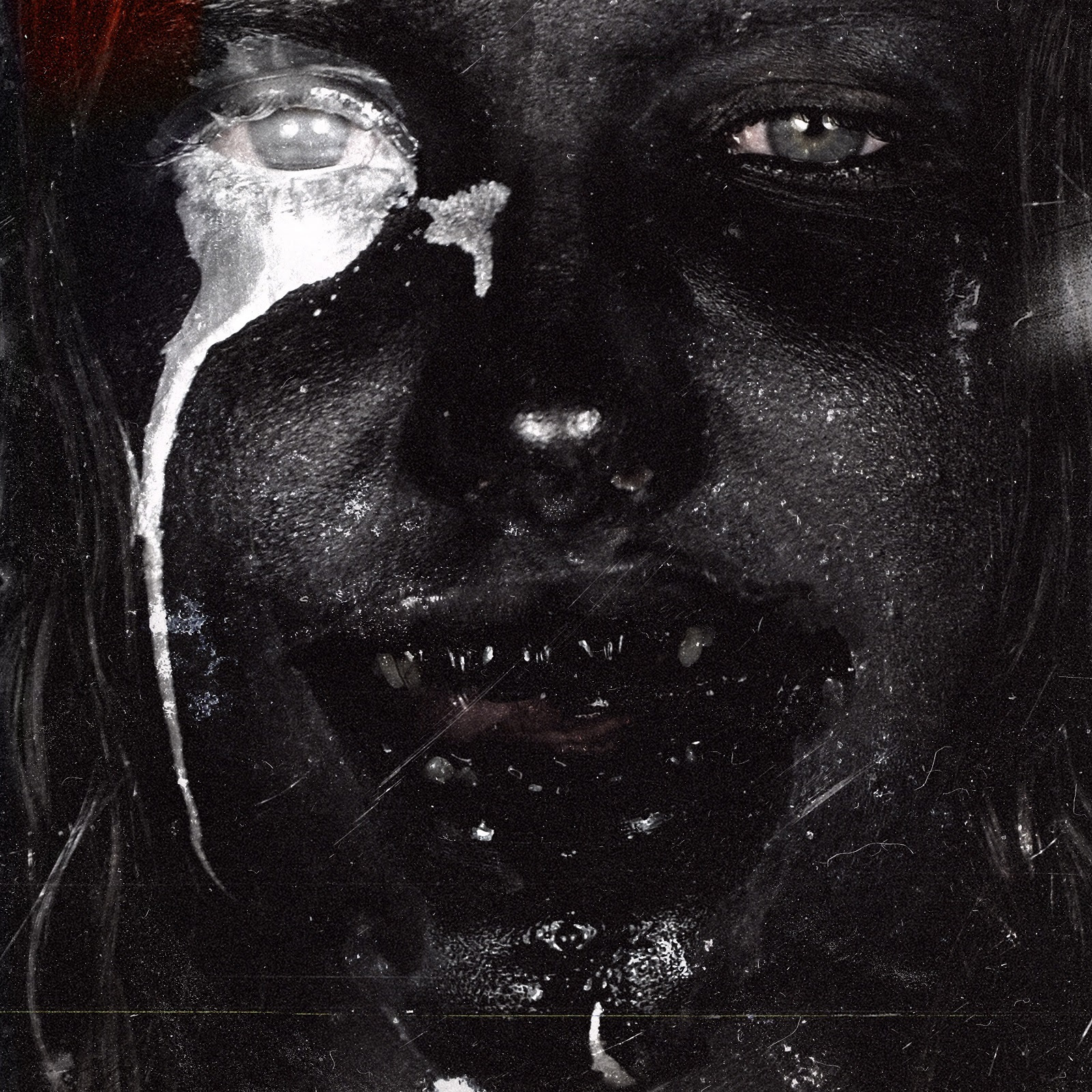 Since its inception, Cutworm has gone on to prove to be an adventure in sonic experience. Started by David L Small in 2015, Cutworm combines elements from heavy industrial, hip hop, noise, witch house, dark wave, and film scoring, Cutworm has set out to create a living and breathing musical entity that is as beautiful as it is destructive.

Cutworm’s latest aural experimentation, Ouster, represents the culmination of all the anger and sorrow the mastermind David L Small experienced in the last year or so. According to Small, the album is a direct response to watching the world around us further deteriorate and devolve and every track of the album has been directly affected by the events of 2020. “Some of the music on this album wouldn’t have existed without suffering,” shares Small. “But as I worked through the process I found this layer of beauty that advanced with the ugliness. It’s an incredibly conflicting feeling, but I am thankful for how it turned out. I look forward to sharing it with everyone.”