Chapter Five: Where There Was Grace / The Fallen Prey 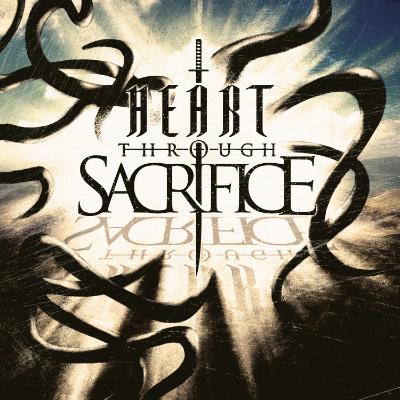 ‘Where There Was Grace / The Fallen Prey’. Chapter 5 of the story finally brings all three main protagonists together, The Warrior, The Boy and finally The Beast for their first dramatic encounter! The track itself is strangely the ‘poppiest’ on the album with an upbeat mood and pace but not forgetting this is metal, it also has a super crushing final chorus

The full Heart Through Sacrifice album is made up of 10 epic tracks and is laden with heavy guitars, frantic drums and electronic synths all of which underpin powerful vocals courtesy of Corinne Cooper who narrates the story with beautiful melodies and vocal harmonies.

Final mixing and mastering duties were carried out by Matt Bew (Whitehouse Studios, Reading, UK). The album is currently only available in physical form at gigs or from the band directly.

A graphic novel is also in the works and will accompany a wider release of the album with artwork by Bec Dennison of Bullet on a String who also designed the Heart Through Sacrifice logos and album design.

Heart Through Sacrifice is the project of NZ born, London based musician, producer and creative, Doug Rimington (ex Voodoo Diamond, Hold The Dawn, The Superhelix), who has combined his musicianship with his passion for storytelling and burgeoning flair for production. Performing all parts on the recording apart from vocals, he has created a cinematic prog metal adventure he hopes all will enjoy. 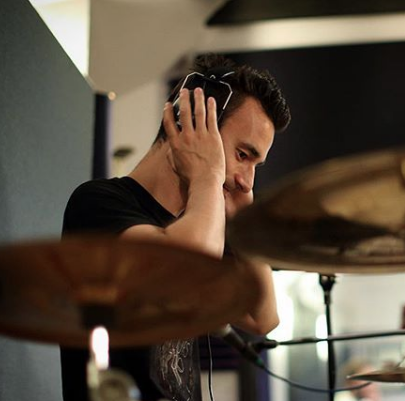 Speaking on the album and project as a whole, Doug explains, ‘I finally have something I am truly proud of, something that represents my creative career so far, that I feel is really special and I cannot wait to share it with everyone!’

The singles ‘Blood Stained Stone / The Boy’, ‘Born From Sin / The Beast’, ‘Eyes Of Gold / The Warrior’, ‘Pride And Honour / Him’ and now ‘Where There Was Grace / The Fallen Prey’  are out now on all digital platforms, instrumental versions are also included with each track.

Latest album single Where There Was Grace / The Fallen Prey online now!!