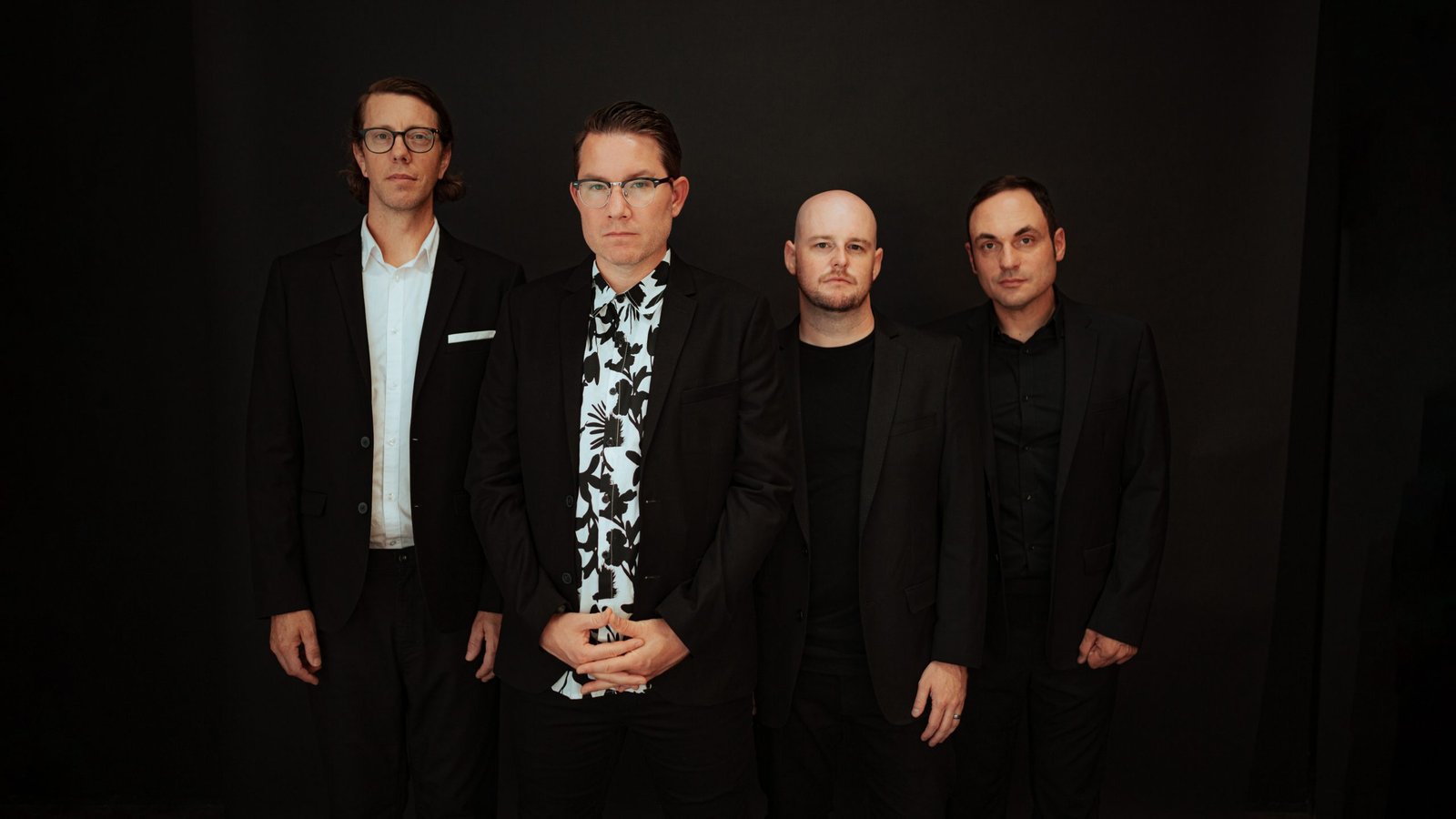 The Emo powerhouse that is Hawthorne Heights are back after 2 years with their 8th studio album, The Rain Just Follows Me. After multiple rough years across their career, the band managed to create a cathartic release of energy and emotion that encapsulates elements of their entire catalogue to date.

Starting with Constant Dread, listeners are given a heavy, brooding and dark track that features Brendan Murphy of Counterparts. This quickly sets up the tone and vibe of the album, feeling familiar for fans while also being a fresh sound for a band with such a long-spanning career. Moving on is the album’s title track, The Rain Just Follows Me. Swapping the aggressive, almost Hardcore approach to the albums opening for a more melodic, alternative/punk sound that manages to hit listeners right in the gut as well as having a soaring chorus that pulls you straight in.

Holy Coast is the third track to grace listeners with a fast-paced, high-energy pop-punk anthem that reminds me especially of early 2000’s Sum 41 as well as having the catchiest chorus of the entire release. Unfortunately, as the album slowly reaches its final tracks, the momentum is slowly lost because of the generic chorus’ found within Seafoam and Words Can’t Hurt. Luckily Bambarra Beach (The End) brings back the energy to end the album on a high. With fantastic song structure and outstanding performances from all, the closing track successfully lifts the album to one of the better releases the band have had over the last decade.

All in all, Hawthorne Heights have dropped another solid release into their catalogue that can easily appeal to new and old fans alike. With some incredibly catchy songwriting as well as a great display of emotion within, the highs definitely out way the mild lows that can be found scattered within. 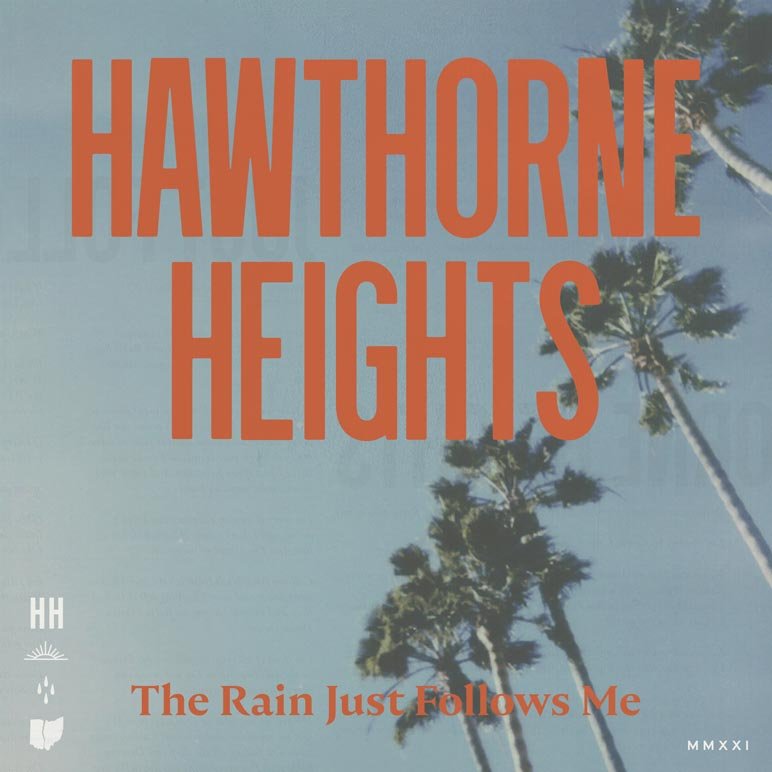