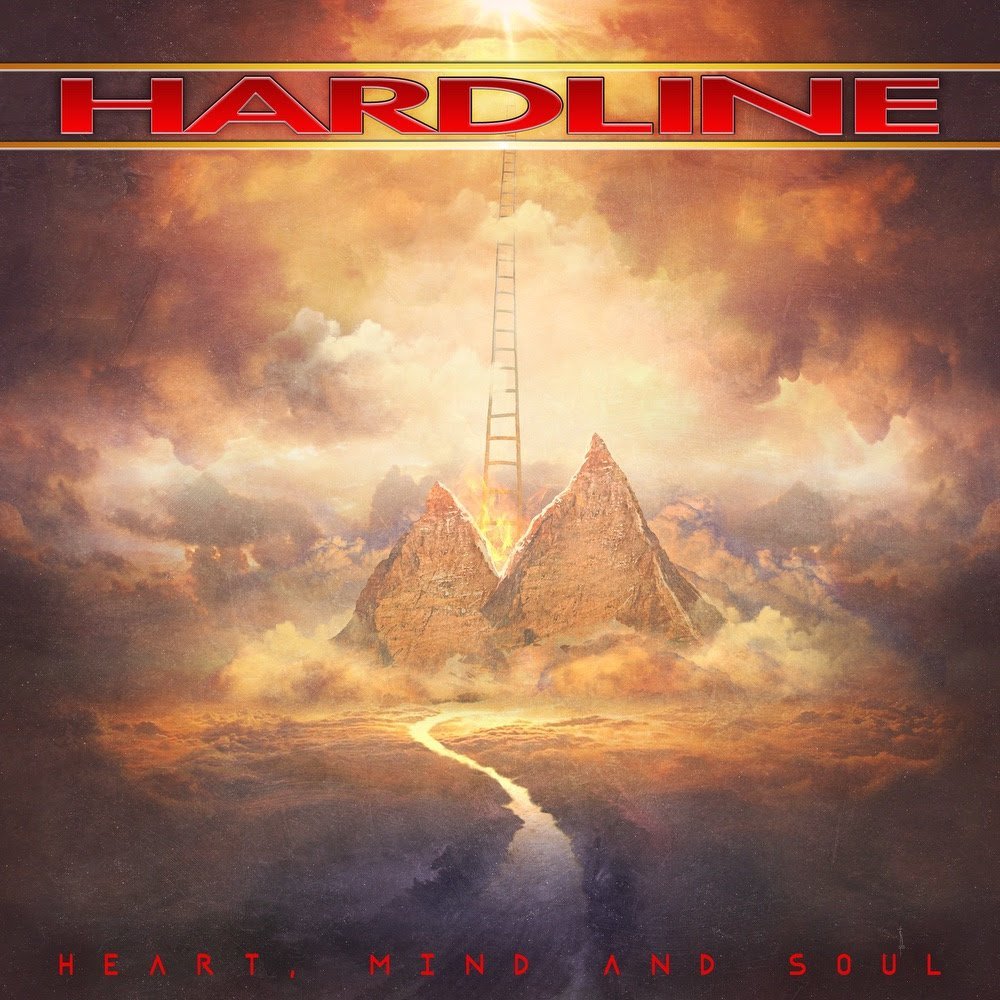 includes the single
FUEL TO THE FIRE
video
youtu.be/Rc3Ikk4As8U

“This album is a true reflection of who we are and what we care about,” states lead vocalist Johnny Gioeli. “I’m always amazed, despite what some critics may say, that we have the strength and power to push through the way we believe and want to. That will never change with this band. It’s a very special chemistry we have here.”

Of the first single from the album, ‘Fuel To The Fire’, he explains that “it was inspired by that one person who just knows how to push your buttons. You know who you are….the last word…always right. We have all had that person in our life at some point. However, this song also has a lyrical twist as I add MY fuel to the fire. Enjoy….and use it as therapy the next time someone gets under your skin who doesn’t deserve to be there.”

Hardline have been offering their straight-ahead, gritty, riff-based form of melodic hard rock since the release of their widely heralded 2012 album ‘Danger Zone’. Almost a decade on, this new album shows off a group of musicians who are perfectly gelled as a unit displaying a sound that is both immediate and powerful, creating a perfect balance between anthemic and hard rocking songs.

As ever, Gioeli is in supreme form and provides soaring vocal performances, while Mario Percudani’s guitar is on fire and the tight rhythm section of Anna Portalupi and Marco Di Salvia is locked in to the groove. The immeasurable contribution of Alessandro Del Vecchio on keyboards and backing vocals, plus production, serves to tie the whole package together in complementary fashion.

“‘Heart, Mind And Soul’ is an album you can’t turn off, in my biased opinion,” adds Gioeli. “After writing it, recording it, mixing, mastering, planning, deciding….on and on, you would think we’d get sick of it. Not even close. This is one of my most favourite Hardline albums to date, without question.”

Hardline evolved from being an up-and-coming Sunset Strip sensation featuring brothers Johnny (vocals) and Joey (guitar) Gioeli to a supergroup of sorts with the addition of former Bad English members Neal Schon and Deen Castronovo, before becoming the band that showcases the talents of its current line-up. However, what truly makes Hardline special is how well their individual skill sets blend to form a spectacular whole.

Heart, Mind And Soul’ is a can’t miss album for all melodic hard rock fans, but what else would you expect from a new Hardline album? They are, after all, masters of the genre.

“After we can finally say FU to Covid-19, Hardline is on the road with this album and we’ll be in your face. You better pack a diaper, it could get messy when you hear this live,” concludes Gioeli.