An acoustic version of the song ‘Blame’, recorded in the midst of the coronavirus outbreak by vocalist Steve Braun and guitarist Max Eve of Atlanta-based metallers HALCYON WAY, has made its way to streaming platforms today, June 9th, alongside a clip on YouTube. The song is taken from the band’s last album, “Bloody But Unbowed”, out on Agonia Records. Listen to the acoustic version of “Blame” at: 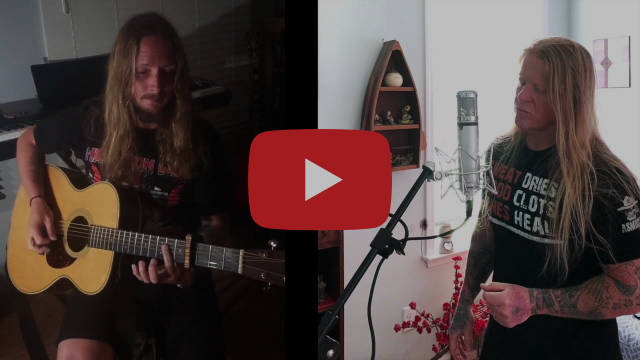 Vocalist Steve Braun commented: “We decided to take a little break from writing a new record and have a little fun seeing how the songs come across acoustically. I think they are pretty cool…keep on the lookout for more of The Quarantine Sessions”.

HALCYON WAY‘s sound cannot be neatly slotted into any sub-category of metal. It can be described as heavy, catchy, technical, progressive and above all, focused on strong songcraft. From Megadeth to Dream Theater, to Testament and Chimaira – HALCYON WAY draws influences & inspiration from many metal bands. With a magnitude of catchy hooks, vocal harmonies a la King’s X or Stryper, and heavy, technical, yet ultimately accessible instrumentation, the band’s new album “Bloody But Unbowed” is sure to please fans of many forms of metal: modern, power, thrash or progressive, but also hard rock fans. Crammed full of huge anthemic choruses, shredding solos, and brutal riffs, the album was recorded, mixed and mastered by Mark Lewis (Whitechapel, Trivium, Bad Wolves, Threat Signal) and is replete with artwork from Travis Smith (Opeth, Overkill, Death, Iced Earth). 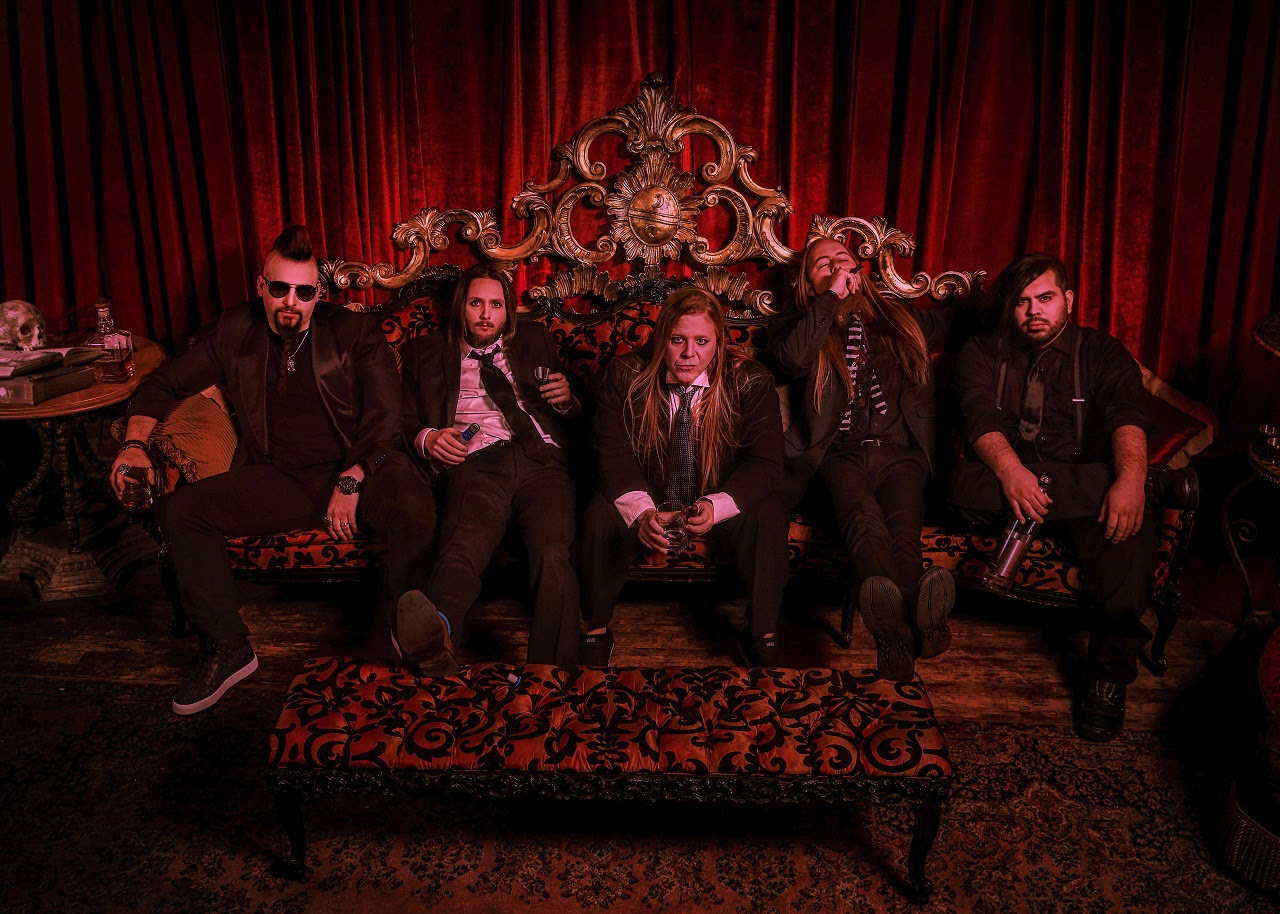 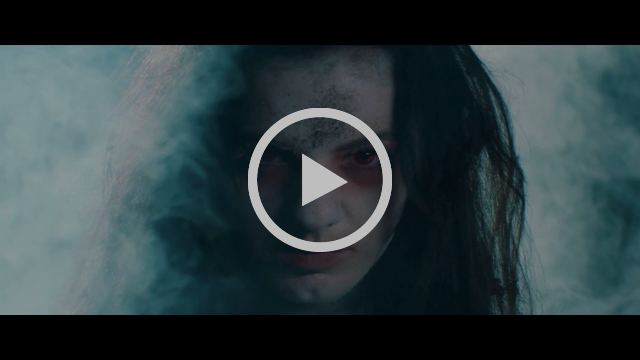 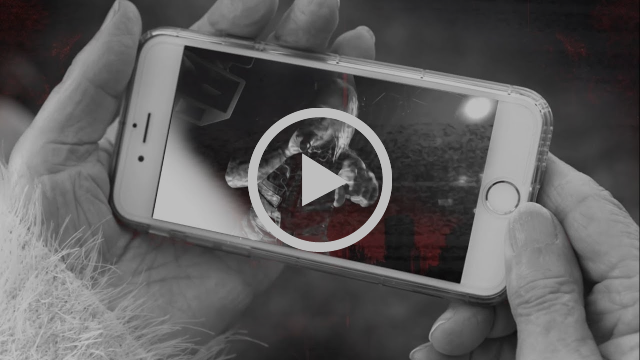 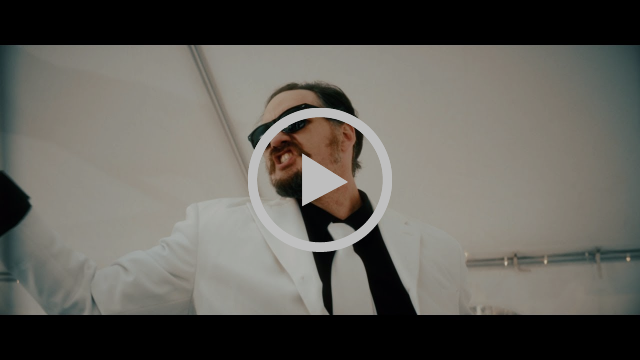 HALCYON WAY – The Church Of Me (Official Music Video)