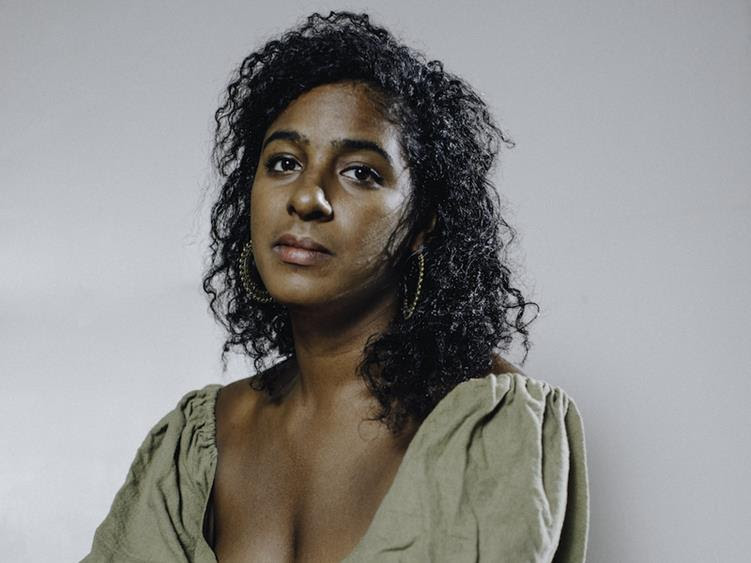 Her voice is disarmingly natural … her magnificently transparent music holds tidings of family, memory, solitude and the inexorability of time: weighty thoughts handled with the lightest touch imaginable.” —The New York Times

Leyla McCalla finds inspiration from her past and present. Whether it is her Haitian heritage or her adopted home of New Orleans, she — a bilingual multi-instrumentalist and alumna of Grammy award-winning African-American string band, the Carolina Chocolate Drops — has risen to produce a distinctive sound that reflects the union of her roots and experience.

Today McCalla is announcing her signing to ANTI- Records with the release of her new track “Fort Dimanche.”  Leyla was inspired to write the song after researching the story of the Fort Dimanche prison, a political prison used by the Duvalier regime to interrogate, imprison, torture, and execute dissidents and suspected dissidents. Listen to the new song HERE.

“Fort Dimanche” is also a central thematic song in McCalla’s multi-disciplinary music, dance and theatre work, Breaking the Thermometer to Hide the Fever, which follows Leyla’s personal journey as she uncovers the history of Radio Haiti, the first radio station in Haiti to report news in Haitian Kreyol – the voice of the people. Through this juxtaposition of voices – the personal and political, the anecdotal and the journalistic – McCalla gives expression to the enduring spirit of Haiti’s marginalized poor in the face of several centuries of political oppression. Performances of the theatre work are currently scheduled throughout December in New Orleans and Philadelphia. Upcoming dates are listed below, with more to be announced in 2022.

The process of creating Breaking the Thermometer to Hide the Fever included listening to countless archival recordings of interviews by Radio Haiti’s journalists, and McCalla specifically wrote “Fort Dimanche” after listening to a testimonial interview that Michele Montas – the prominent former journalist and station director at Radio Haiti –  had conducted with a survivor of Duvalier’s political prison. In the interview, the man outlined his living conditions, the daily terror and torture that these political prisoners were subjected to and the events that led to his arrest.

“Listening to this interview was chilling,” McCalla said. “In the recording he kept on saying to himself, ‘M prale nan peyi san chapo’ which in Kreyol means, ‘I’m going to the land with no hats’ – as the threat of being executed was ever-present. Those words became the chorus of ‘Fort Dimanche.’ I feel it is impossible to talk about Radio Haiti or Haiti without addressing the horrors and human rights violations of the Duvalier dictatorship and we still feel the effects of this political repression in Haiti today.”

“I want to dedicate this song to those that lost their lives at Fort Dimanche, and to those that survived the unbearable conditions and abuse,” McCalla added. “May we find the courage to look into our darkness in order to be able to see the light.”

Special thanks to the Human Rights and Radio Haiti archives at the David M. Rubenstein Rare Book & Manuscript Library at Duke University for serving as the research site and partner on Breaking the Thermometer to Hide the Fever, and to the Forum for Scholars and Publics. 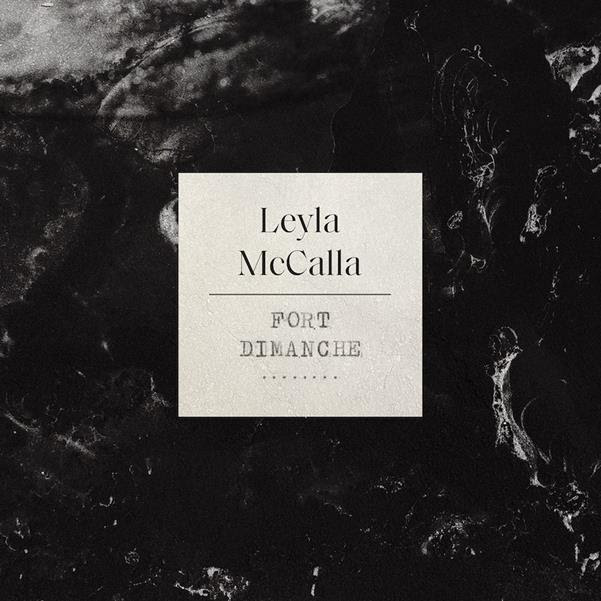