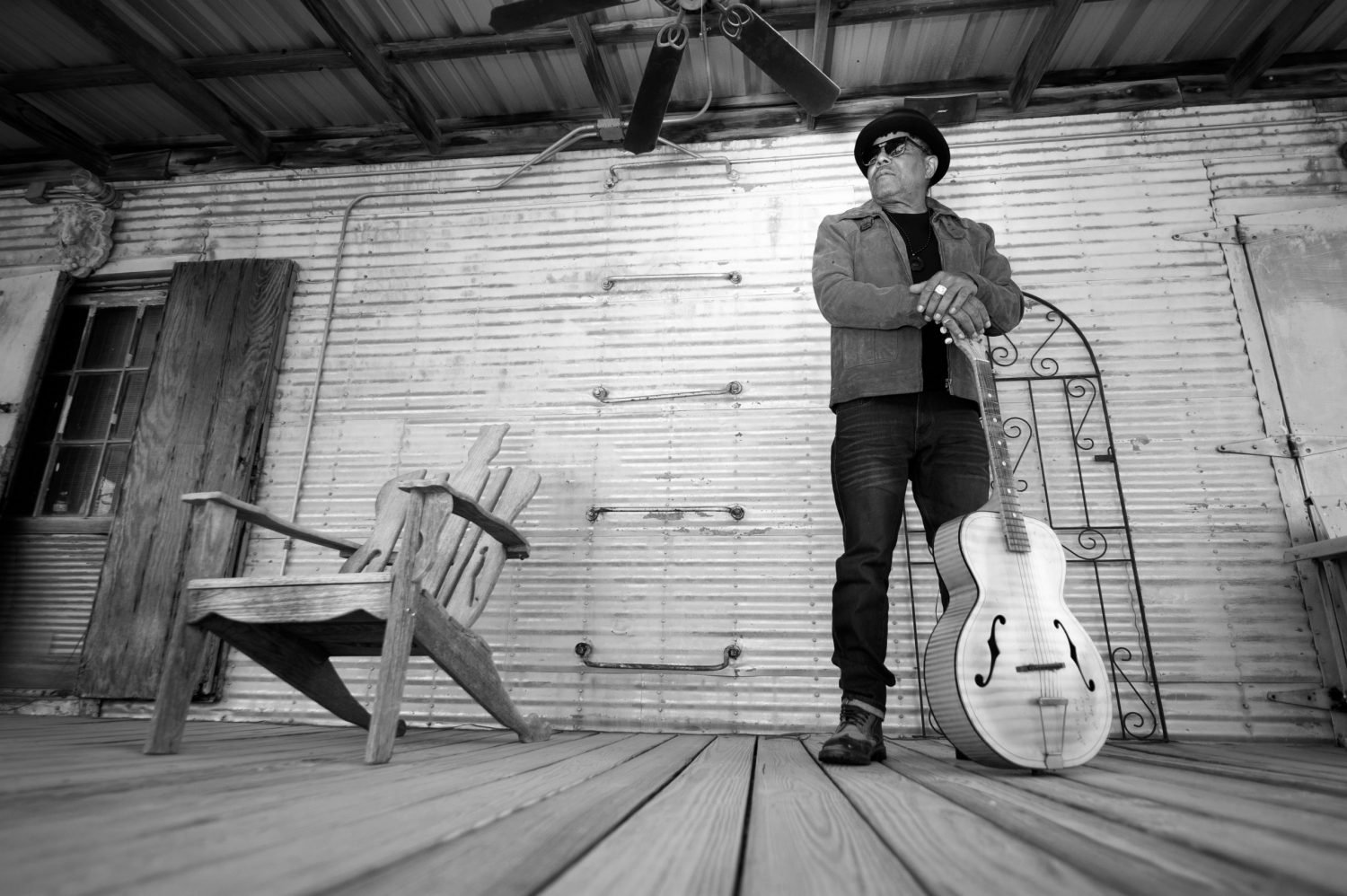 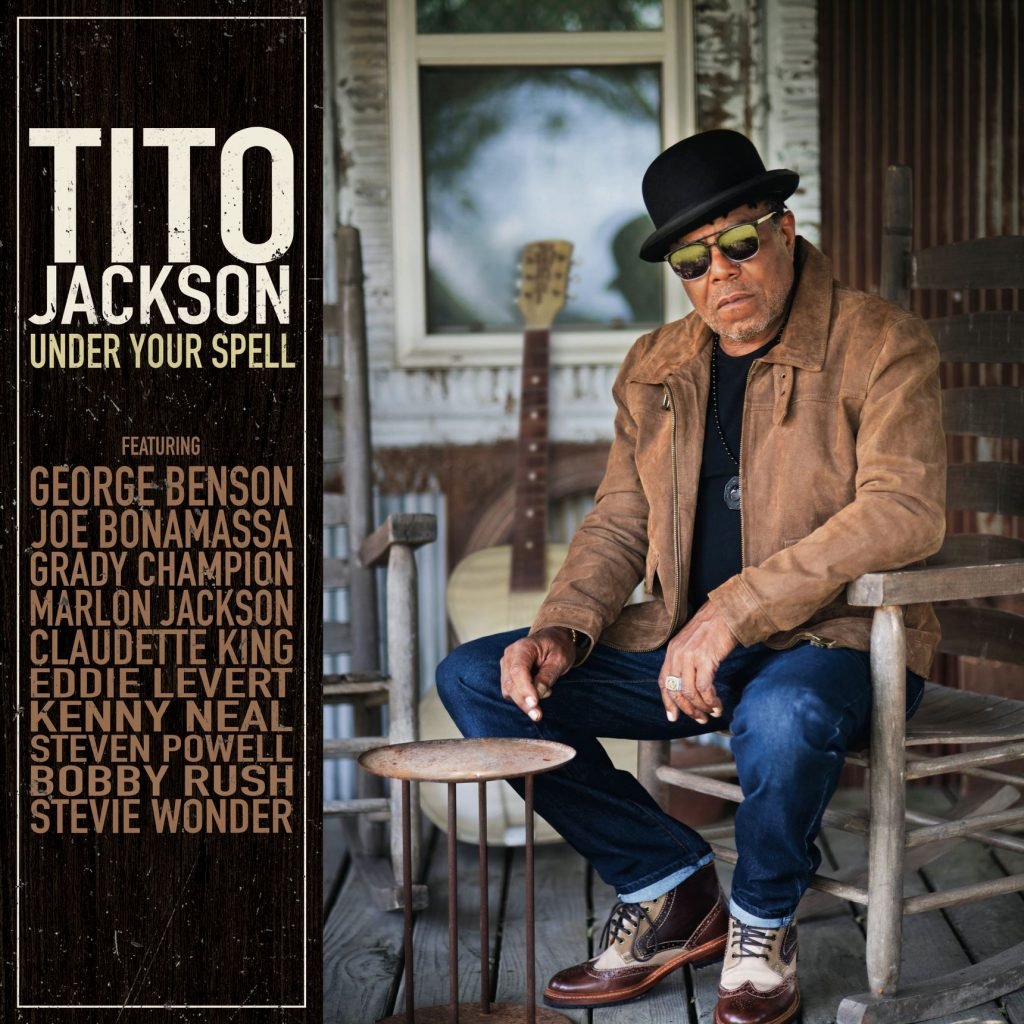 Gulf Coast Records and Hillside Global announce the signing of music legend Tito Jackson and will release the singer/guitarist’s label debut album, Under Your Spell, on August 6. Under Your Spell will be available for pre-order on July 9, which is also the date the album’s first single, “Love One Another,” will be released.

The California-based Jackson is supported on his debut Blues album by an array of superlative special guests, including George Benson, Joe Bonamassa, Marlon Jackson, Eddie Levert, Kenny Neal, Bobby Rush and Stevie Wonder, who all add their special talents to the proceedings. Above it all though, Tito Jackson’s innate abilities as a singer, songwriter, guitarist, producer and arranger shine through brilliantly, creating a spectacular record that is destined for airplay and rave reviews in a number of formats.

The debut single off the album, “Love One Another,” is the perfect antidote for today’s times of doubt and trepidation, as the vocals of Tito, along with Marlon Jackson, Bobby Rush and Kenny Neal soar above the musical bed of melodies that feature the sweet sound of Stevie Wonder’s signature harmonica style.

Song-writing duo and Hall Of Famers Kenny Gamble and Leon Huff, who penned worldwide hits for The Jacksons and The O’Jays, came out of retirement to write “All In The Family Blues” for Tito. The track features another Hall Of Fame legend, Eddie Levert.

As a friend and admirer of BB King, Tito pays tribute in his cover of King’s 1964 classic, “Rock Me Baby.” Tito is honored to be joined on the song by BB’s daughter, Claudette King.

Continuing on the path set for Jackson when he broke into the music business as a member of the legendary Jackson 5, Tito continues to grow as a musician and performer, with Under Your Spell as the extraordinary present he has bestowed on the listening public.