Release unheard original version of ‘B12’ 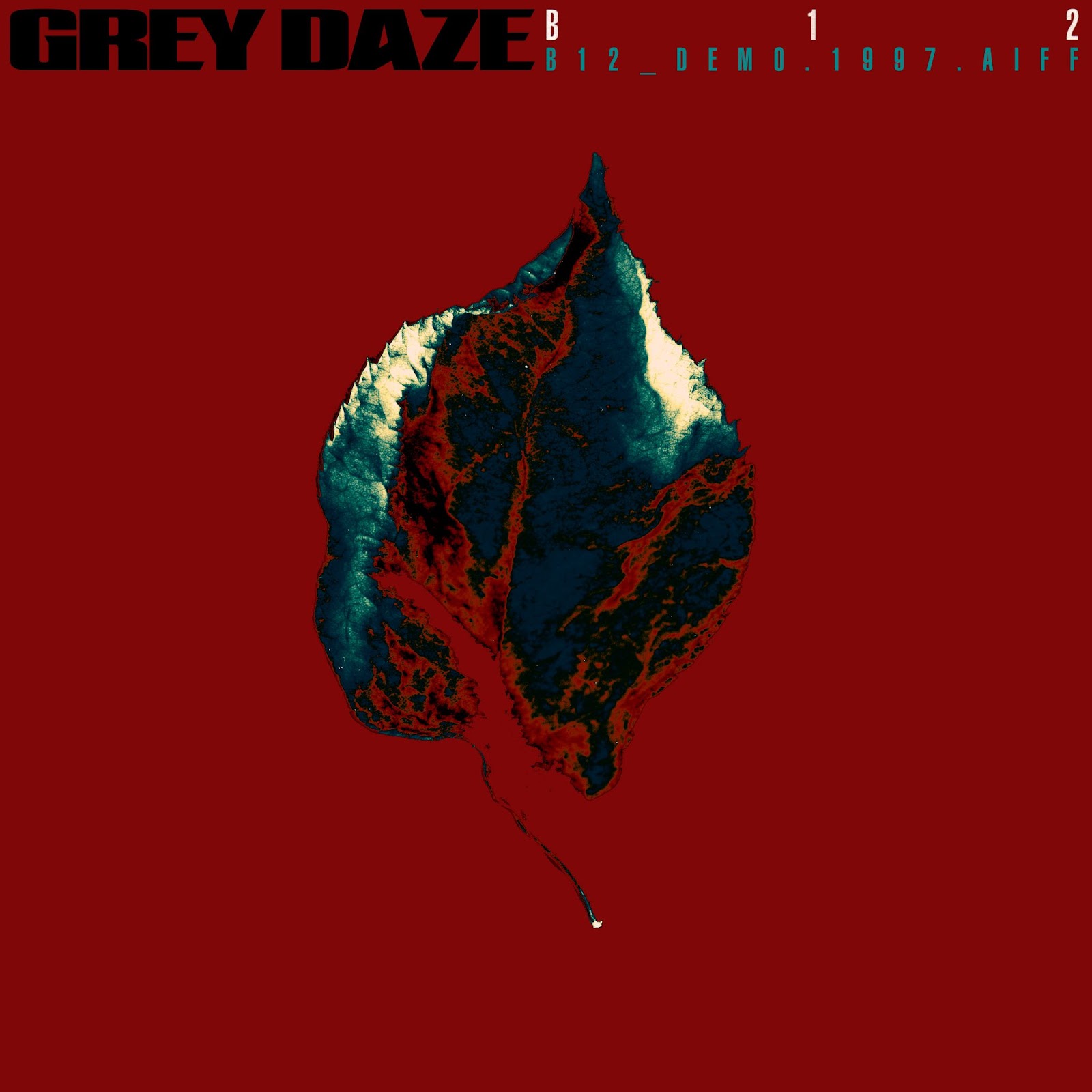 Today, Grey Daze have released ‘B12_Demo.1997.AIFF’, a previously unheard original version of ‘B12’, one of the standout singles taken from the band’s 2020 album Amends that has accumulated over 10M global streams and opened last year’s virtual Download Festival. Listen here!

Taking things back to their roots, the new track acts as both a time capsule and a premonition in terms of Chester Benninton’s early music and legacy, transporting fans back to Phoenix in the mid-90’s and giving the intimate feeling of joining Chester and his friends in the room.

The track, originally conceived in the mid-90’s, was re-recorded in 2019 to accompany Chester Bennington’s re-mastered vocals. Produced by Jay Baumgardner, several musicians leant their time and talent to the new version of the song, including Korn’s Brian “Head” Welch and James “Munky” Shaffer.

On the new release, the band collectively say: “A lot of the stuff he was talking about twenty years ago in these lyrics is really relevant to what happened and our current times.  One of the things that’s abundantly clear when you listen to this record is his emotional intensity on every single word. There’s sadness, pain, aggression, and anger. Every bit of emotion he’s trying to portray is believable.”

Amends is the origin story of one of modern rock’s most recognizable voices and also a full circle moment among friends. The album is the fulfillment of a planned Grey Daze reunion that Chester had announced prior to his untimely passing, and the remaining band members saw through with its release in June 2020.