“When we announced that we were working on Amends our intention was always to honor Chester’s memory and to finish the work he had begun with us. Amends means so much to his family, our families and the millions of fans worldwide who embraced Chester that we feel we owe it to everyone involved to ensure that Amends receives a proper release.” – Sean Dowdell 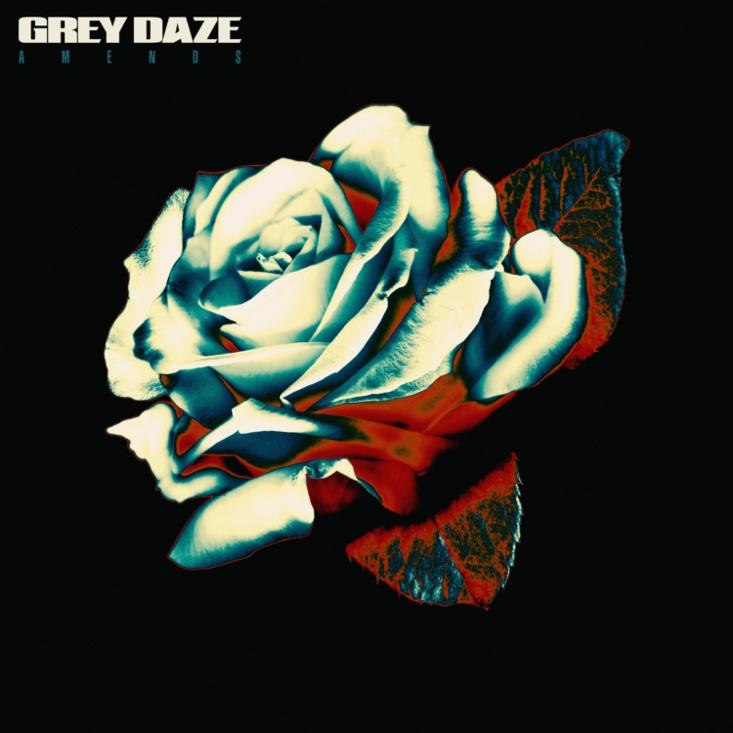 The 11-song album, which was created to honor both the legacy of Bennington and to see one of his final dreams, the reunion and re-recording of the band’s long out-of-print and largely undiscovered catalog, to completion. With an abundance of concern for those that need to spend time with their loved ones over the coming weeks due to Covid-19, the band and label came to the difficult decision to postpone the album’s release.

“This album means so much to Chester’s family, and to us and our families, that we didn’t want to release it in the midst of this crisis,” explained Grey Daze co-founder, drummer Sean Dowdell. “Having said that, we know there are a lot of fans who pre-ordered the album, have been watching the various videos and behind-the-scenes footage (https://found.ee/GD_YouTube) we’ve been sharing and we didn’t want to let them down either, so we came up with the idea of an April 10 worldwide listening session.” 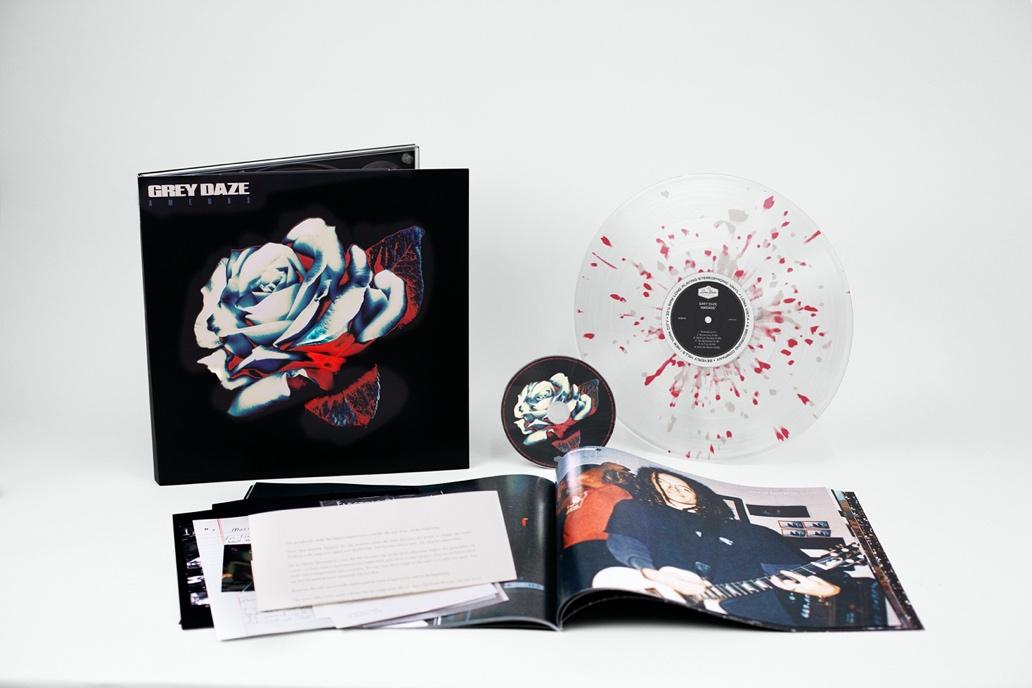 Amends will be live streamed in its entirety via a series of fan-hosted, worldwide listening parties on April 10, across a variety of online platforms. Tune-in times and additional information for these listening parties will be revealed over the coming weeks via the Grey Daze socials. People who previously pre-ordered the album will receive their order on, or by, June 26.

The Phoenix-based band re-launched their website (Greydazemusic.com) this morning, offering a unique glimpse into Chester Bennington’s original band and offering fans an opportunity to get early access to downloads by signing up for the band’s newsletter, dive into the deluxe CD, LP and merch offerings and learn more about the story of Chester, Grey Daze and the making of Amends.

Since the band announced the forthcoming album release, they have released a pair of singles: “Sickness” (the accompanying video, which tells a story from Dowdell and Chester Bennington’s long-running friendship can be seen here: https://found.ee/GD_SicknessVideo) and “What’s In The Eye” (https://found.ee/GD_WITE). “Sickness” is expected to enter the top 10 on the Active Rock radio chart this week.

Amends is the origin story of one of modern rock’s most recognizable voices and also a full circle moment among friends. The album is the fulfillment of a planned Grey Daze reunion that Chester had announced prior to his untimely passing. The remaining band members – Dowdell, Mace Beyers (bass) and Cristin Davis (guitar) – along with Talinda Bennington (Chester’s widow) and his parents, made it their mission to see the project through with assistance from Tom Whalley, the founder of Loma Vista Recordings and former Warner Bros. Records Chairman during Linkin Park’s tenure at the label. Dowdell, Beyers and Davis selected the tracks from the band’s mid-90s, but largely unknown, catalog and re-recorded the music in 2019 to accompany Chester’s re-mastered vocals. Produced by Jay Baumgardner, several musicians leant their time and talent to the album, including Korn’s Brian “Head” Welch and James “Munky” Shaffer, Page Hamilton (Helmet), Chris Traynor (Bush, Helmet, Orange 9MM), LP (Laura Pergolizzi), Jaime Bennington, Jasen Rauch (Breaking Benjamin), Marcos Curiel (P.O.D.) and Ryan Shuck (Orgy).

Amends is available in a variety of collectible formats with several iterations available exclusively via the band’s website (https://found.ee/GD_AmendsStore). The CD comes as a 16-page case-bound book; a first pressing, ruby red vinyl variant exclusive to the band’s webstore; and a numbered deluxe edition featuring both a CD and LP, which includes the first ever disc tray designed for vinyl, a 60-page book with never-before-seen photos, 180g red and white splattered vinyl, and a collectible set of band memorabilia dubbed the “Grey Daze Archive.” Digital and other standard versions of the album are available here: https://found.ee/GD_Amends. Pre-orders include instant downloads of “What’s In The Eye” and “Sickness.” 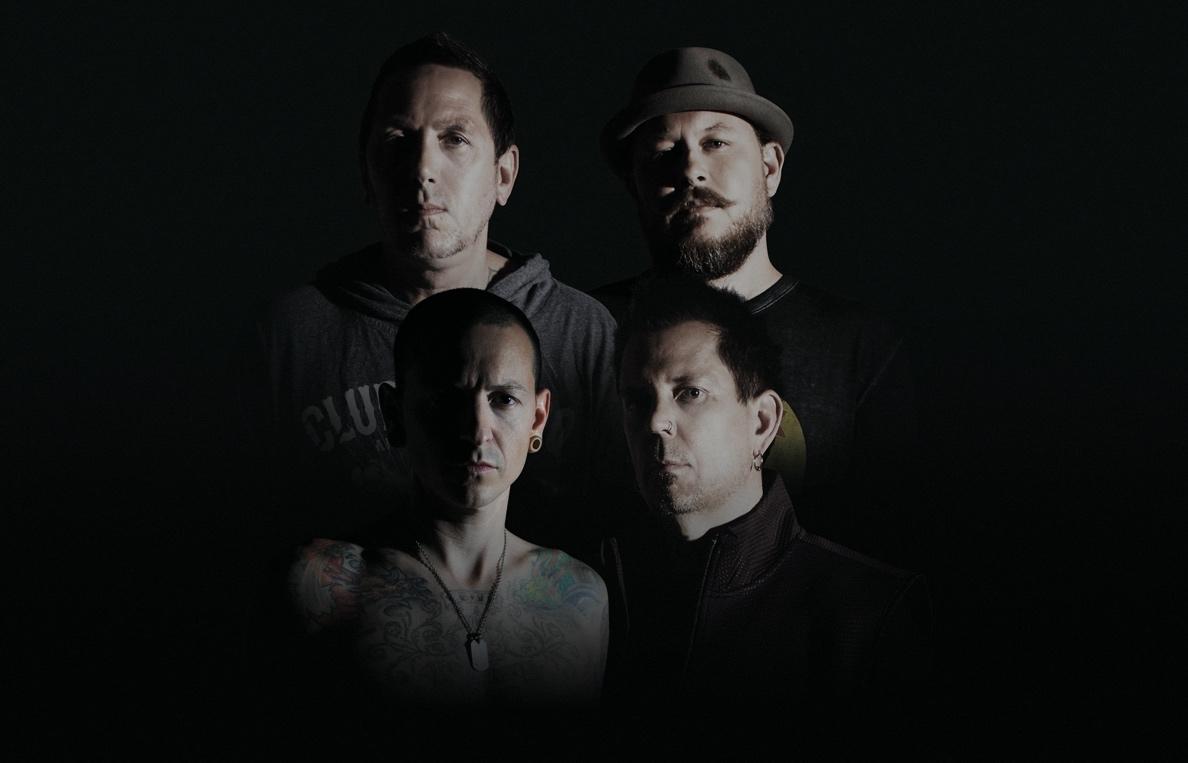