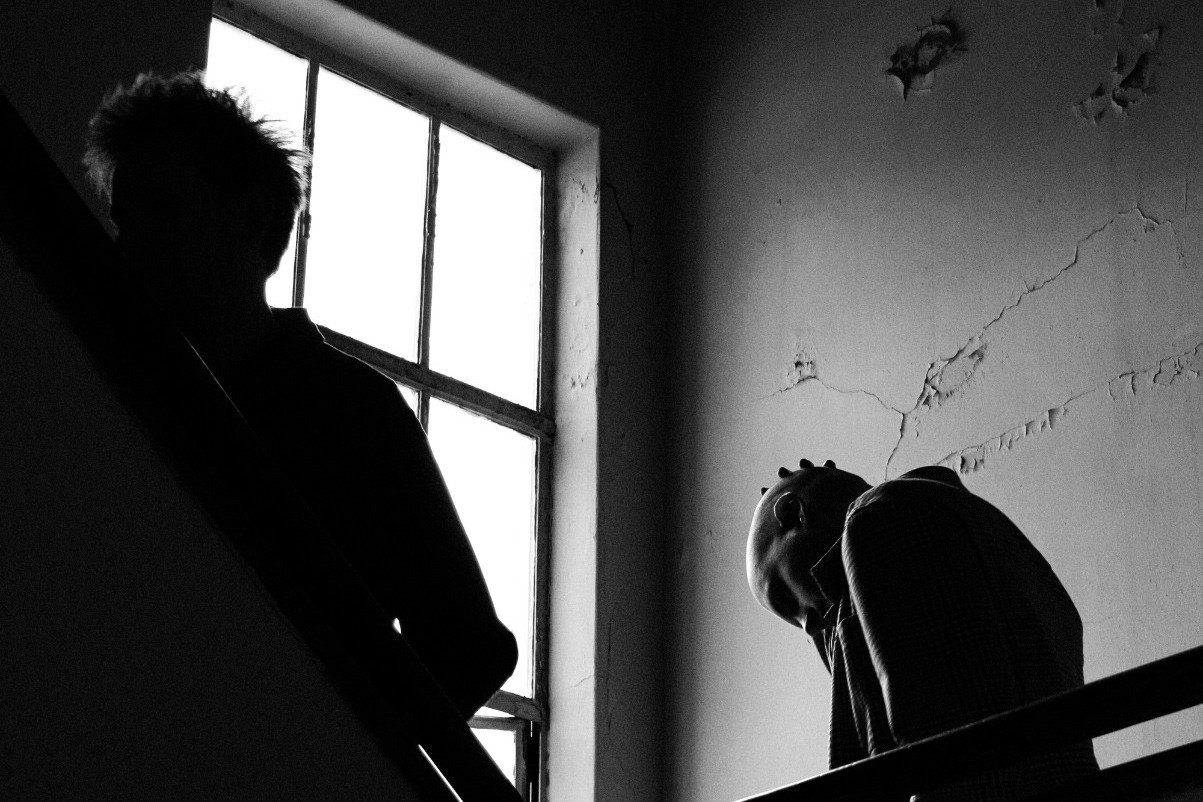 Having released the debut album Waerachtighe Beschryvinghe Van Drie Seylagien, Ter Werelt Noyt Soo Vreemt Ghehoort in 2016, the band have shown that they do not do the ordinary or simple. That first release focussed on the tale of Willem Barentsz’ journey to finding a northern passage to Asia in 1596 and now the band from Utrecht in The Netherlands is closely following a novel written by band member Ruben Wijlacker, in which the story follows an early 20th-century painter who becomes obsessed with the Russian art movement, Suprematism, which idealised the abstract and rejects traditional artistic concepts.

From this it is clear that Grey Aura are unconventional and abstract themselves, therefore expressing themselves through their blend of Post Black Metal and Expansive Atmospheric Metal is perfect.

As soon as you press play and the music pauses, it is clear that the unusual is going to flow and the Black Metal is never far away, with a traditional vocal. Don’t get too comfortable however as the Atmospheric angle joins sporadically and the crashing along with the sharp chords are thrown into the mix and that djent influence appears from random directions.

The intensity that grows as these tracks progress is incredible, as the drums are unpredictable and powerful as every option within the kit is utilised to the full. The guitars are chaotic are strong, building that pressure and then the bile spewing vocal is strong and disturbing.

However Grey Aura don’t leave it there, the effects and additional percussion provides so many layers to the sound that it creates a truly 4d sound and you can see the music when you close your eyes and allow yourself to be consumed by it.

The 7 tracks span roughly 43 minutes and will keep you guessing whilst also continually being amazed at the sounds that the band have created. The sounds that are usually associated with bleak wastelands have broken the mould and whilst the Black Metal aspect is as dark and hopeless as ever, the Atmospherics add a bleak fog but the additional layers that do not usually accompany Black Metal provide so much more that you would expect.

Zwart Vierkant is a stunning album from start to finish and is a true work of art. There are so many facets to the release that you need to invest time into the album, but trust me, it is very much worth every minute spent with Grey Aura.

Zwart Vierkant will be released May 7th 2021 via Onism Productions. 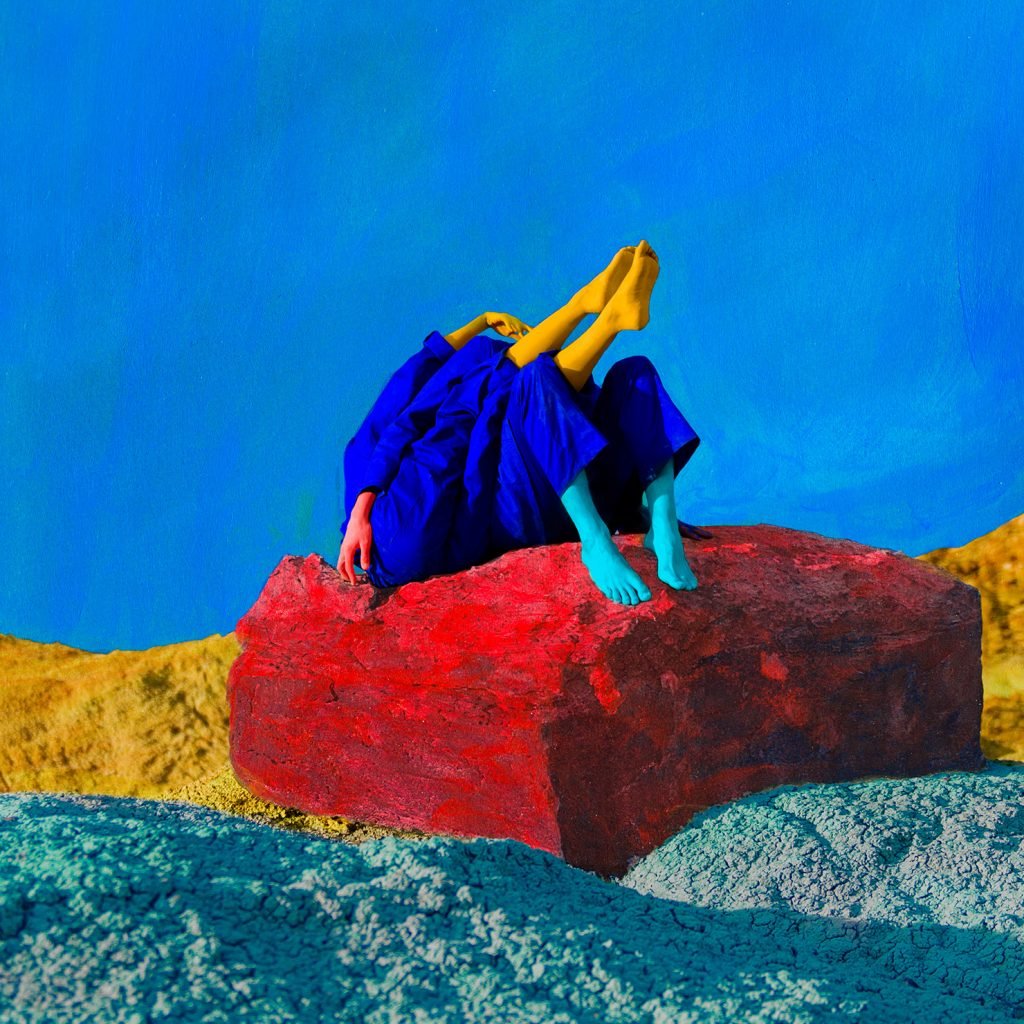