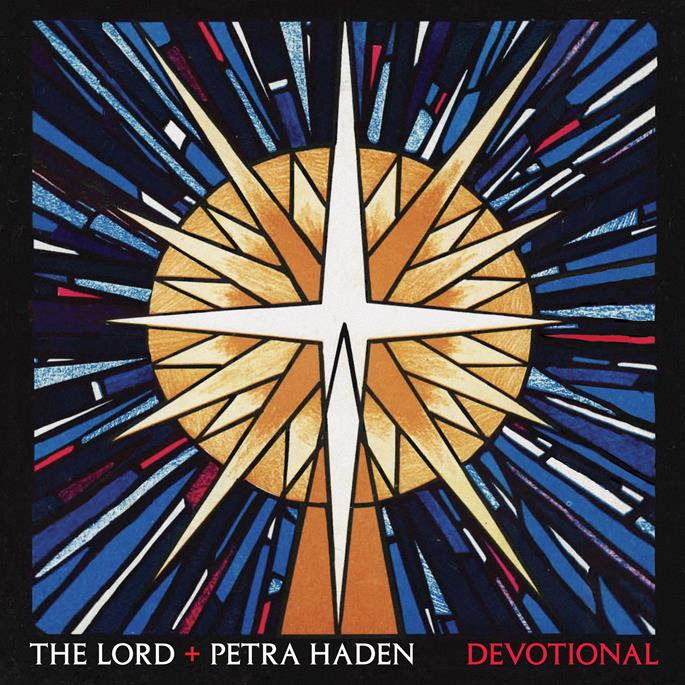 Closely following the debut full-length album from The Lord (the moniker of Greg Anderson of SUNN O))), Goatsnake and Engine Kid), Forest Nocturne (incoming on July 29th), Southern Lord reveals details of the second full-length from The Lord this year, arriving on September 30, 2022.

Devotional is a new collaborative album with vocalist and violinist Petra Haden, who first worked with Anderson during his time in Goatsnake, as well as on the second SUNN O))) studio album, ØØ Void.

Devotional is a rapturous and heady offering of wordless vocalizations, droning guitars, and heaviness explored in unexpected and intoxicating ways. Inspirations came from deep listening to Indian classical music, as well as a fascinating look at the chaotic and unbelievable life of Ma Anand Sheela and the Rajneesh community.

Through a haze of incense, flowing robes, and secret mantras, Haden’s voice rings out over constant drones in ecstatic chants throughout this musical investigation into the myriad of ways in which worship can lure and intoxicate. This is a journey that Haden and Anderson go on together, the guitar and vocals combined like the call and response of a guru and their congregation. Greg Anderson comments on the album, “I’m extremely happy with the recordings we made together. Petra’s vocals bring a whole new dimension to the heaviness.”

Petra Haden comments, “It was so much fun getting to play and sing on SUNN O)))’s album ØØ Void. 20 years later, I’m on stage with them at The Mayan Theater in Los Angeles singing and playing on the encore. I was in heaven! After the show, Greg and I talked about working on more music together. When I heard his ideas, I already had melodies in my head. I recorded some ideas at home and it developed from there. Greg is a really deep listener and he’s so much fun to work with. Getting to collaborate with Greg reminds me why I love to sing and improvise. I feel free and happy. That’s what music is all about.”

Seductive and hypnotic, Devotional is an intriguing new chapter in The Lord’s exploration of heavy music.

Devotional by The Lord & Petra Haden will be released on all formats on September 30th via Southern Lord. Liner notes by Ian Astbury offer an esoteric perspective on the music. Digital pre-orders and more are available now on Bandcamp + more music is coming soon. 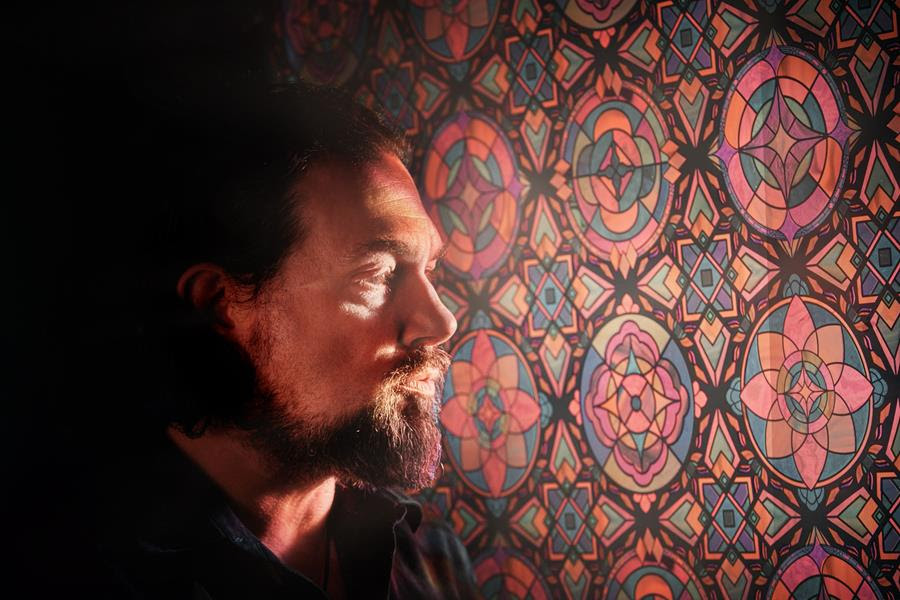 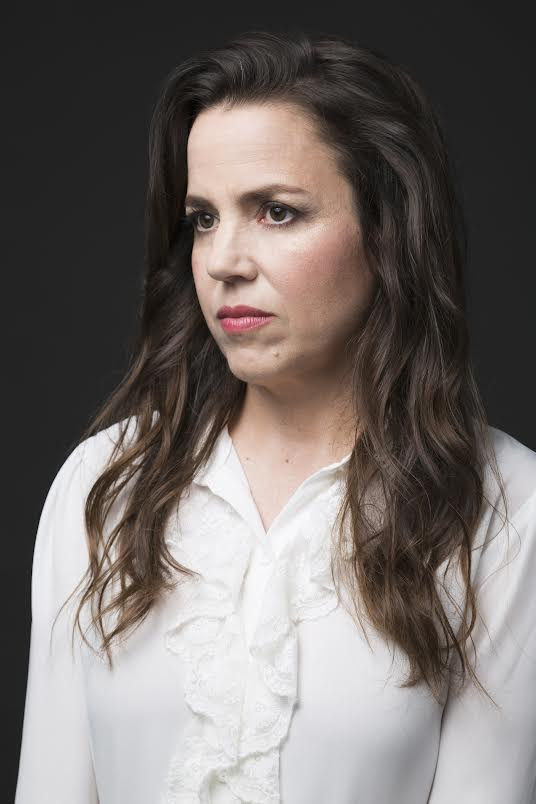